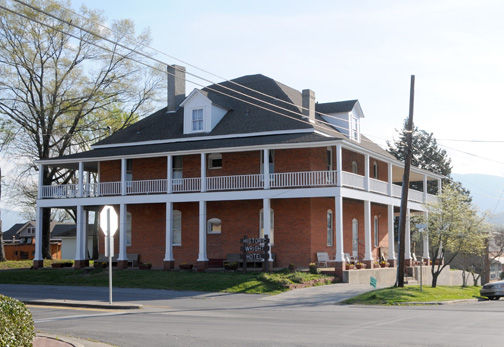 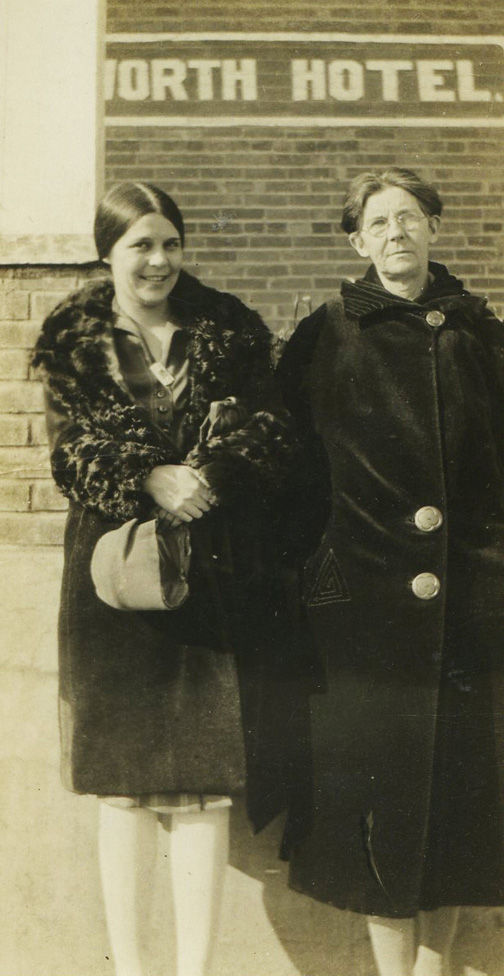 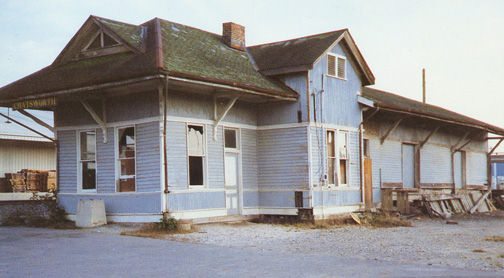 Chatsworth has the distinction of being Murray County’s youngest, largest and only “planned” city.

When the Louisville and Nashville Railroad was completed in 1905, it passed through several towns in the county, but it bypassed the then-county seat of Spring Place. Near the middle of the county, the tracks ran through fields and forests owned by Jim Springfield and Jasper Moreland. Since the Georgia Talc Co. was located nearby, a train depot was constructed near the railroad, about three miles east of Spring Place. Most people figured that this station, labeled Oran for that was the nearest community along the tracks, would also serve the county seat, but a group of businessmen had other ideas.

So, the depot was constructed literally in the middle of nowhere. Seeing an opportunity, these business people formed the Chatsworth Land Co., bought land from Moreland and Springfield, surveyed the property into town lots, and planned a new city for Murray County.

Their land sale, held in December 1906, attracted a good crowd, including many investors in the Land Co. Within a few months, residents were moving into Chatsworth — at first spelled Chattsworth and probably named for Chatsworth Castle in England.

However, the Chatsworth Depot was already there and is thus the oldest building in Chatsworth today.

Four other Murray County towns also boasted depots and for many years, all were busy places. When the railroad business declined, the stations began to close. By the 1970s the Chatsworth Depot was not only the last station open, it was the only depot still in existence.

Several times various individuals and some groups approached the railroad’s owners about the condition of the building and the need for restoration. Not until a combined effort of the city of Chatsworth and the Whitfield-Murray Historical Society resulted in the moving of the structure to a site off the tracks was restoration possible.

The work began in 1990 and since then countless contributors have made the Chatsworth Depot Museum a reality. Today, the building houses a large exhibit of railroad memorabilia, including from all of Murray County’s railroad towns, as well as special displays about Chatsworth’s early years and about the talc industry which gave birth to the city.

When the depot was relocated, it found a new home adjacent to the Historic Wright Hotel, a site already listed on the National Register of Historic Places. Also called the Chatsworth Hotel at times in its long history, the Wright Hotel owed its existence to the railroad, too.

Chatsworth had one hotel when Tom and Laura Wright began laying the groundwork for their family enterprise in 1908. Tom Wright had bought lots at the corner of Market Street and Second Avenue — where the town well was dug — at that original land sale. Being closer to the railroad station than the other hostelry in the young city, the Wrights just knew they would have first shot at all the travelers who decided to stop in Chatsworth.

The hotel was also across Market Street from DeSoto Park, the town’s original “green space.” All the material used in building this half-acre building was locally produced — the lumber came from the Wright farm on Holly Creek in the Prune community in southern Murray County (yes, that was the post office and Laura Wright was the postmistress there.) The bricks were specially made at the new brick plant operating just down Second Avenue from the hotel. The business, which was also home to the Wrights and their growing family, opened in 1910.

Good food and continued improvements like bathrooms in the 1920s, closets, electricity and steam heat kept the hotel booming until the 1960s. After the deaths of both Wrights, their children leased the hotel operation to the Quarles and then the Keeter families.

One of the Wright daughters, Kate Raine, retired from her career as a public health nurse to the Native Americans of the Southwest and returned to the hotel in 1969. She once again made the hotel her home, but continued to rent rooms until shortly before her death in 1986. She left her amazing home to the Whitfield-Murray Historical Society with the stipulation that the building be preserved and maintained as nearly as possible to its original condition.

For a quarter of a century now, the Wright Hotel has been a museum of a most unusual type, with two floors showing life in an early 20th century hotel and a third floor housing a museum about the Wrights and their lives in Chatsworth as well as in the Southwest. The hotel is also an anchor of the Downtown Chatsworth Historic District on the National Register of Historic Places which includes the depot and many other commercial buildings from Chatsworth’s earliest days.

Both the hotel and the depot are under the care of devoted volunteers from the historical society. The structures are always open for tours during Chatsworth’s annual Black Bear Festival in October as well as throughout the year by appointment. They are also available for special events like showers, receptions, etc., by calling Ralph Ausmus at (706) 695-9808. Folks are always welcome to visit these important links to Chatsworth and Murray County’s rich past.