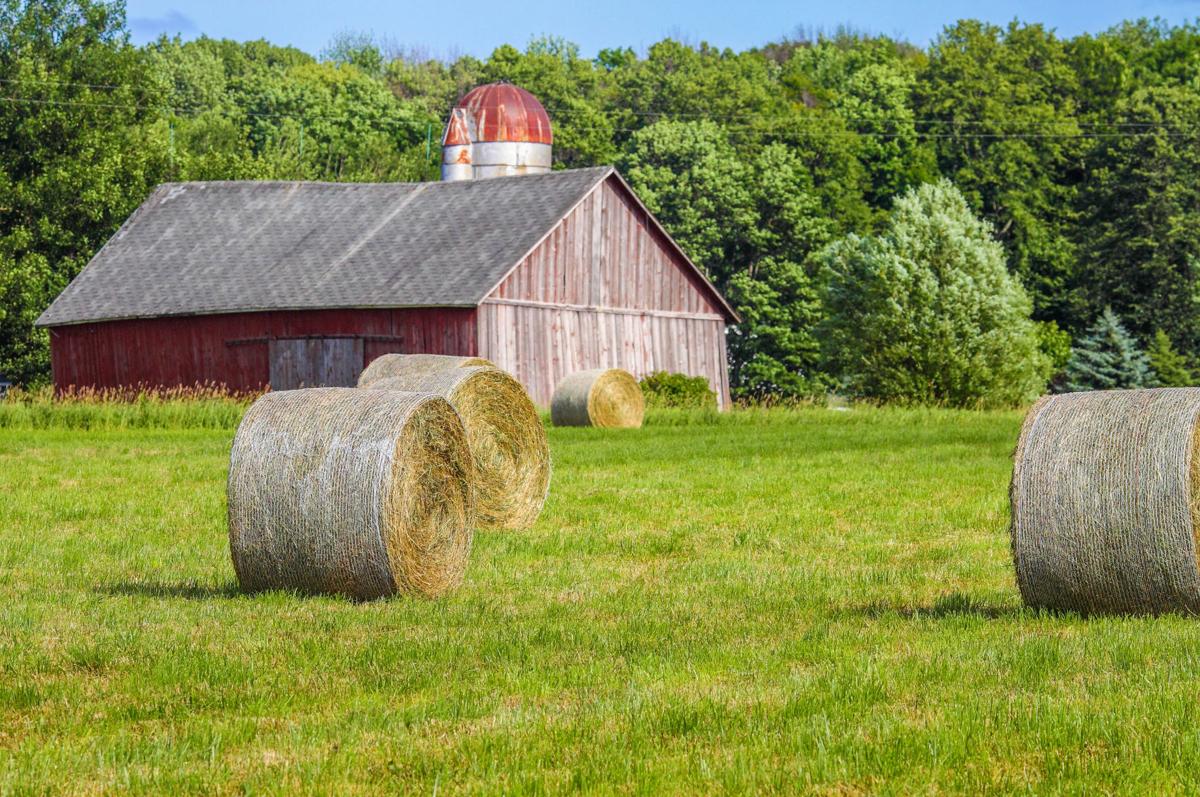 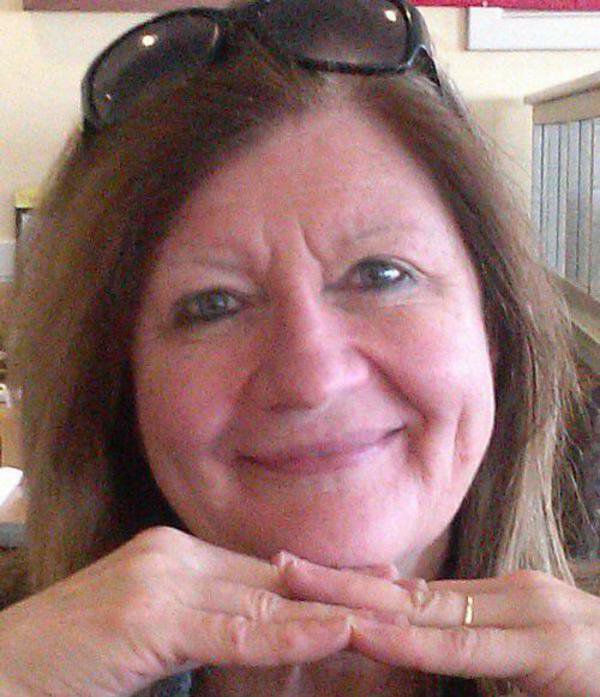 Ah, it is, once again, the lovely month of June. Fluffy peach-colored clouds floating over the foothills of the east, kids fresh out of school running aimlessly through the sprinkler, and fields and fields of fresh cut hay begging to be harvested.

The pungent scent of the pasture rises and lingers on the sweet breeze of early evening. The low, steady hum of the hay baler’s engine mingles with the excited barking of dogs and the lowing of cattle.

On an evening like this, memories come rushing to meet me and make their abode deep in my consciousness. Closing my eyes I am there, standing beneath the aged pecan trees on my father’s farm.

A girl of 15, I shade my eyes and watch as an assortment of gangly, blue-jeaned young men in T-shirts labor under the evening heat, wiping sweat, and occasionally stealing sips of Gatorade from a communal quart bottle. They gather randomly at times, tossing square bales upward and onto the disheveled stack balanced precariously on the back of a flatbed Ford truck. An older man, obviously experienced at the near-impossible, stacks the bales into neat, grassy blocks for the shaky trip to the hay barn.

As the truck approaches, I pretend not to see them, but cannot long ignore the antics of one particular broad-shouldered youth who obviously cannot resist imitating Elvis as he plays a mock guitar right after securing a seat on the very back. He was later to become my husband.

“Just a bunch of ‘roughneck’ boys, but I can sure use the help,” was my dad’s comment. It was true, he needed all the help he could get. To his outmoded way of thinking, hay was men’s work. Therefore, his only daughter was banned from all such goings on, reminded that her mom probably needed her inside, setting the table, feeding the cats, or some other such domestic nonsense. Like the good daughter that I was, I complied, but that still did not keep me from the shady refuge of the pecan trees, which became my observation post.

Fade out, fade in. Memories are surely funny things. They can do the most amazing feats. They enable us to visit that world we knew somewhere and to wonder if it ever really existed. They soothe the injured from the pin-pricks of reality and cause our souls to bask, if only for a moment, in the glow of another time.

But I am speaking of the hay. Sweet, earthy hay. My dad had no illusions nor romantic notions centered around hay. Hay was to him the product of a piece of work cut from a multitude of daily chores, some seasonal, some routine. It was necessary for the daily survival of cattle and horses and for surplus money that could be used for so many things his family had need of. He would, therefore, come to terms with it, yet hold it at arm’s length.

His daughter, however, would embrace it repeatedly as she remembered countless rides in the wagon with the church youth group on autumn evenings before roasting hot dogs and marshmallows around the campfire. Charred wienies went so well with Orange Crush soda ... and her guy drove a Chevy, but not to the levy ... as Don McLean sang in "American Pie."

My third and final vision: The Kitten Pilgrimage. This trip was made with my mom on a yearly basis in the spring. The quest for newborn kittens. We knew we would find them in the old barn. What we did not know was that one had fallen between bales of hay and was in dire need of rescue.

I can still feel the scratches on my forearm from about 20 minutes worth of unsuccessful attempts to pull his furry little body back to the land of the living. A near cat-tas-tro-phe! But survive he did, and became a wise old tomcat, known for his expert mousing abilities. He would not, however, hang out with his feline buddies at the barn. Been there, done that.

Not so many years ago, my father, an elder master of the hay and all things related, sat on the front porch of his ancestral home, the house he was born in. It was a bittersweet summer; my brother and I knew his remaining days would not be many in number. After waving at a few cars turning onto Carson Avenue, his attentions seemed to be occupied elsewhere as he gazed intently out across the fields of home in the late evening haze.

“What are you looking at, Daddy?” I finally asked.

“I’m watching them boys get up that hay,” he replied with a surprised look on his face that I should even venture to ask such a question. “I wouldn’t give you a nickel for all them round bales piled up,” he continued. “Square bales are a whole lot easier stored and used. Anybody should know that.”

You said it, Dad. Especially with "American Pie" playing in the background. “Helter, skelter, in a summer swelter ... ”

It is five years later, and the great-granddaughter whom he knew was coming but never got to see is tugging at my shirt, ushering me back into the land of reality.

“Mimi, what are those guys doing on the back of that truck?”

“They’re getting up the hay, Baby.”

“We’ll see. Let’s just wait here under the pecan trees where the breeze is blowing ...”

And we wait, while a full moon peeks over the foothills to the east ... and in the dimming twilight, sets the stage for a country midsummer night’s dream. Ah, the magic of the first week of June ... may it live forever!

Debbie Wilson is a teacher at Eastbrook Middle School.