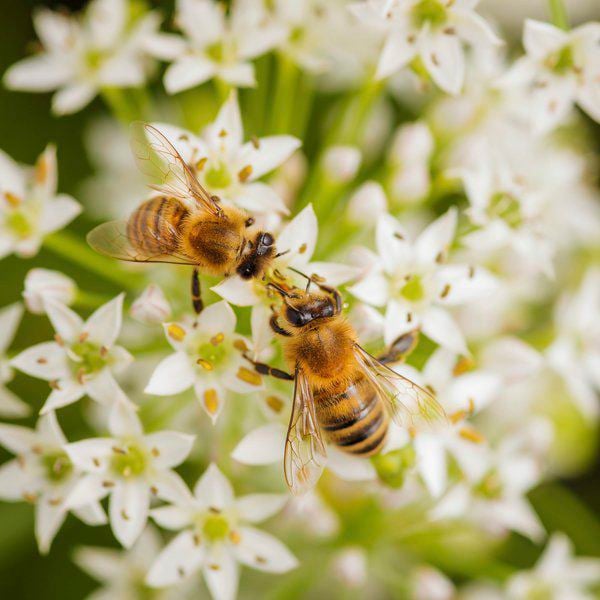 Be mindful of beneficial pollinators, such as bees, when applying pesticides. 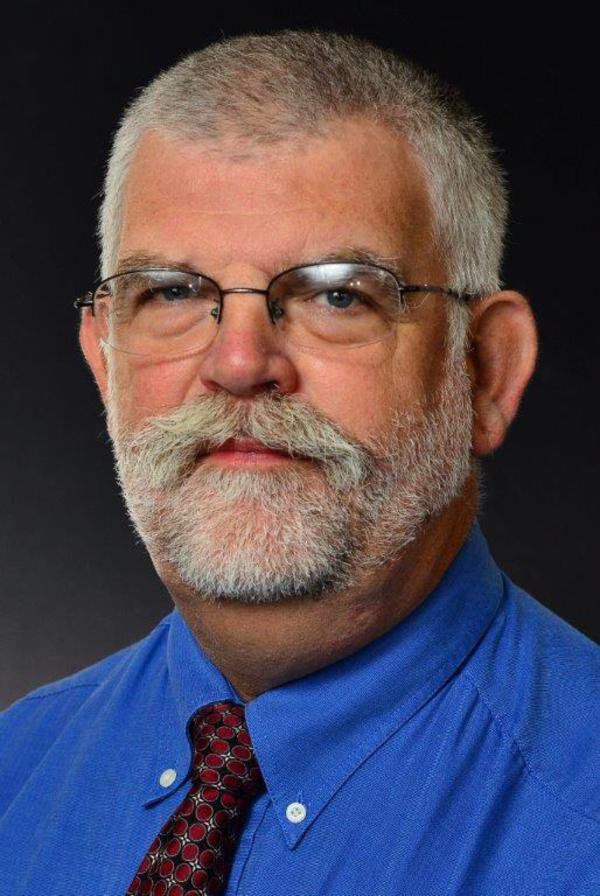 Be mindful of beneficial pollinators, such as bees, when applying pesticides.

Insect pests can threaten turfgrass by directly feeding on grass blades or the root system. Managing turfgrass pests can be challenging, depending on the insect’s feeding site, the stage of the insect’s development and insecticide coverage. A variety of insecticides are used in early spring until late fall to control insect pests.

Foraging insect pollinators are not attracted to lawns. Turfgrass rarely produces flowers and is a poor source of nectar and pollen. However, grassy areas can support patches of flowering weeds within or around the grass lot. Weeds that flower yearlong, such as white clover and dandelion, may attract foraging pollinators into the turfgrass area. When turfgrass is treated with insecticides, pollinators can be exposed directly or indirectly to the insecticides on the weeds. This can cause lethal or sublethal effects on pollinators.

Research has shown that landscapes can support diverse, abundant and intact bee communities. In fact, the abundance and diversity of bees visiting home landscapes has been observed to approach, and even exceed, numbers in nearby natural or agricultural systems. Home gardens and urban landscapes have the potential to provide a vast array of habitat for valuable, beneficial insects and pollinators, but that doesn’t mean you have to allow pests, weeds and diseases to go unchecked.

“Find that balance. You should certainly manage those pests that return year after year, but also find ways to provide refuge for beneficial insects to thrive and do their work” said Shimat Joseph, University of Georgia assistant professor of entomology on the Griffin campus.

Joseph recommends homeowners and landscape professionals do their best to mitigate negative impacts on beneficials that can occur when trying to manage pests in the landscape. Proper identification of pests and sensible use of insecticides is the simplest approach.

“Insecticides kill insects, that’s what they are designed to do,” said Joseph, “they are not intrinsically bad, they are a tool that should be used wisely, and it’s up to us to decide if an insecticide is necessary to apply for control and then make sure we understand how best to apply them.”

Joseph is currently one year into collecting data in five counties in Georgia looking at flowering stages of turfgrass and common turfgrass weeds throughout the growing season, examining the various species of bees that are present in those systems. This research is important to make better recommendations for insect and weed control in turfgrass so as to have the least negative impact possible on pollinators. In their first year of data collection, Joseph and his team found 13 species of ground-nesting and solitary bees throughout the season, with more abundance of species collected in August and September.

“We cannot yet make solid recommendations because even though we found more abundance later in the summer it is not to say that the species we found earlier in the season aren’t as important, so we will continue collecting data this next season to hopefully provide suggestions of how to maintain healthy lawn and turf while also minimizing impact to these important pollinators” explained Joseph.

“As far as insecticides, Acelepryn (Chlorantraniliprole) is considered a 'bee-friendly' insecticide because it has target site insensitivity on bees, and is used to control beetles and armyworms. Acelepryn is more preventative than curative but is effective at 0.1 lb AI/acre. This chemistry has very low mammalian toxicity so it’s less hazardous but can be expensive” explained Joseph.

“And as far as weeds are concerned in these systems, the best thing to do is mow grass before insecticide applications," he added.

In general, Joseph recommends homeowners reduce the use of neonicotinoids, and never apply to flowering plants. He suggested focusing on diversifying the landscape with bee-friendly flowering plants, substitute chemistries that are less toxic to bees and plant pest-resistant varieties to help minimize the need for chemical insecticides.