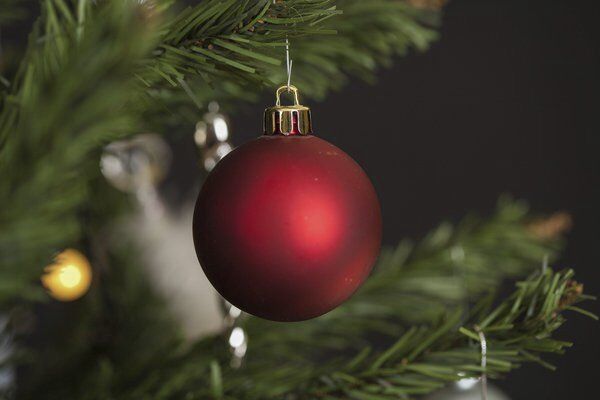 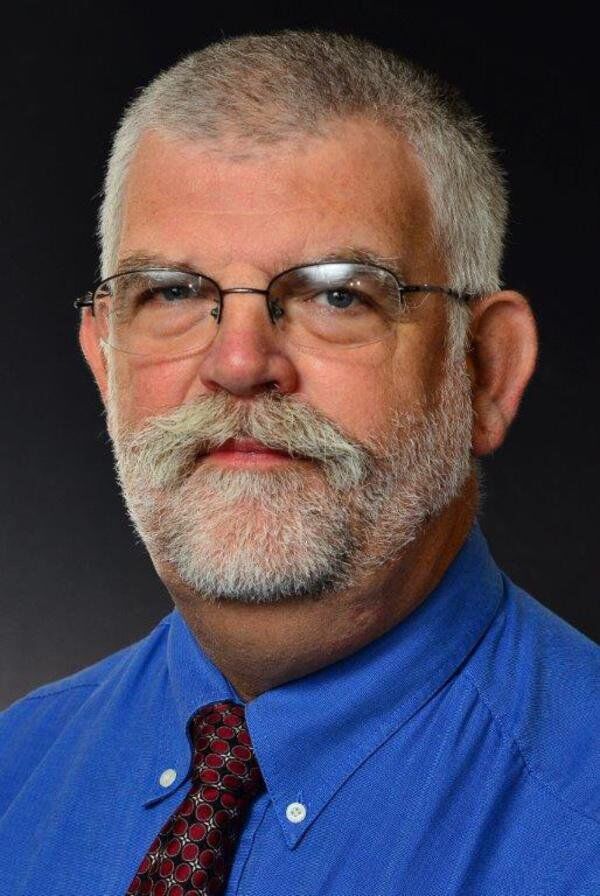 As 2020 comes to a close, the holiday season also transitions to a new year.

The task of removing and storing or disposing of holiday decorations accompanies this transition. While many items can be organized and stored to be used in future years, natural Christmas trees have reached their useful lifetime. Given the quantity of trees to be managed, recycling is a better alternative than disposal.

In the event that gifts have made older electronic appliances or gadgets outdated, these used items can also be recycled. From 8 a.m. until noon, volunteers will be available to collect your natural tree and electronics for recycling while you remain in your car. There is no charge for trees and most electronics. There is a $10 fee for CRT television sets and computer monitors. All ornaments and bases should be removed from trees. Electronics will be sent to a third-party recycler — be certain that all data has been deleted securely from laptops, phones and other devices before they are dropped off. Participants will be offered free seeds for future gardens and may be able to choose a seedling! For more information call (706) 278-5001, or visit Keep Dalton-Whitfield Beautiful online.

Among the Christmas trees to be recycled, many will be firs. Balsam, Fraser, Canaan and other firs are always among the most popular and desirable specimens for holiday use. Unfortunately, demand most often exceeds supply, primarily because of fir susceptibility to the root fungus Phytophthora. Because Southern Christmas tree growers are unable to meet the demand for firs, more than half of the fresh-cut trees sold each year are imported from states further north.

Recognizing the demand for firs, and the opportunity for local growers, research has been underway to develop a fir tree suitable for growing in the Southeastern U.S. In the early 1990s, attempts were made to introduce the Momi fir, a heat-tolerant fir that can grow in the Southeast. The Momi fir has proven itself over the past 25 years as the only known fir species resistant to Phytophthora root disease, making it suitable for Christmas tree or as an ornamental or timber species.

Because of the desirable Christmas tree characteristics of Fraser fir, growers in North Carolina have successfully grafted Fraser fir shoots to Momi fir rootstock. A Fraser fir that is on Momi fir rootstock is able to survive and grow in Phytophthora-infested soils. Although grafting provides a solution, it can be problematic. Grafting is very labor intensive and limited quantities of central-leader scion wood or shoot make it difficult to grow a volume of trees reliably. Attempts have been made to grow Momi firs as a standalone Christmas tree species, but that requires selecting trees with desirable Christmas tree characteristics.

Difficulty in acquiring Momi fir seed led to research supported by a U.S Department of Agriculture grant to rescue embryos from Momi firs growing in Georgia. Embryos rescued from these trees could be cultured to produce hundreds of thousands of seedlings in less than six months if this propagation system could be developed. In mid-2019, a research team led by horticulture associate professor Mark Czarnota at the University of Georgia Griffin campus was ultimately able to create embryonic callus from rescued embryos of Georgia Momi firs, providing a source of seedlings.

Several characteristics of the Momi fir make it undesirable as a Christmas tree, including picky foliage, an off-green color and the lack of a center leader. However, if the Momi fir could be crossed with other firs such as Fraser hybrid embryos could be rescued, cultured into embryos and matured into seedlings. If a hybrid could be developed, it could provide a reliable supply of a Phytophthora-resistant hybrid fir trees for the Christmas tree, ornamental and forestry industry in Georgia and the Southeast.

Female cone development is observed on Momi fir trees growing in three Georgia locations. Immature female cones are covered with pollen bags to prevent pollination by other Momi firs. When corresponding male cones are observed releasing pollen, female cones are uncovered and pollinated by Fraser or other desirable fir trees. Hybrid cone embryos can be harvested and cultured to produce embryos and then seedlings. Hybrid firs, resistant to Phytophthora, will greatly enhance the opportunity for growers in the Southeast to produce firs.