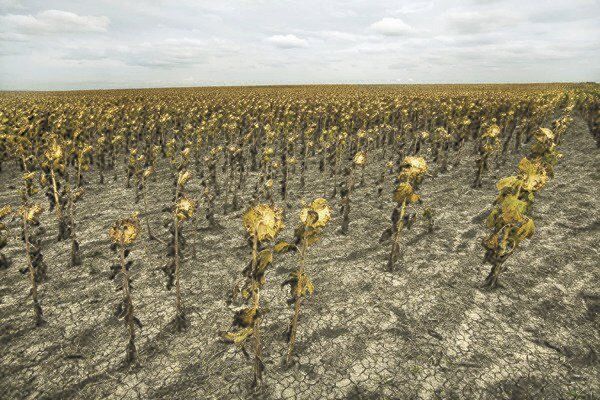 "Drought is a naturally occurring part of the climate across the world, and gardeners must understand the nature of drought in their area to recognize how it affects the weather and climate where they live," wrote Director of the University of Georgia Weather Network and Agricultural Climatologist Pam Knox. 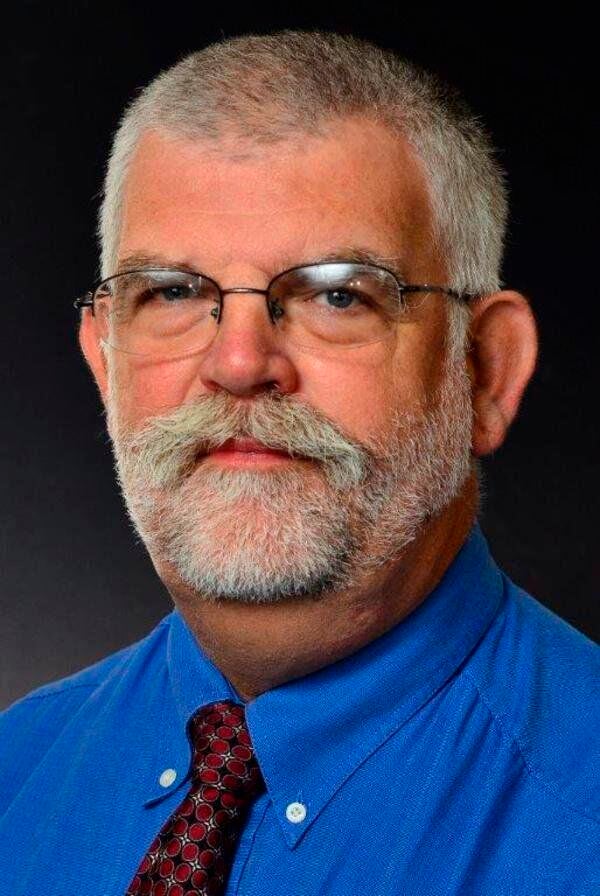 "Drought is a naturally occurring part of the climate across the world, and gardeners must understand the nature of drought in their area to recognize how it affects the weather and climate where they live," wrote Director of the University of Georgia Weather Network and Agricultural Climatologist Pam Knox.

The National Oceanic and Atmospheric Administration recently released seasonal precipitation and temperature outlooks for December and for the December through February season.

Director of the University of Georgia Weather Network and Agricultural Climatologist Pam Knox commented on the report: “It shows that in spite of the current cold conditions, temperature and precipitation patterns in the winter period from December through February are expected to be aligned with what we think of as typical La Nina patterns. That means warmer than normal temperatures across much of the southern U.S. as well as drier than normal conditions, with the highest probabilities in Florida and along the southeastern coasts.

"Of course, each La Nina is different, so some variations may occur, but the odds of a typical La Nina pattern are high. The La Nina is expected to go away by late spring.”

Possible emerging dry conditions led Knox to distinguish four kinds of drought and how they may affect gardeners in a recent blog post.

"Meteorological droughts look different depending on where you are. ... In the Southeast, drought can be hard to identify by looks since even when rain does not fall for a long time, things tend to stay relatively green because in our worst droughts we still get 35 inches of rain a year. Most gardeners can cope with meteorological drought by watering their plants at appropriate intervals and reducing impacts of the dry conditions by mulching to help keep moisture in the soil. ...

"Agricultural drought is defined by a negative water balance that can be related to both lack of rainfall and/or high temperatures that increase evaporative water stress on growing plants. It occurs mainly in the growing season because that is when the crops are actively growing and impacts are most noticeable.

"A three-week dry spell may not be a problem for most gardeners that water their plots, but if you are a dryland farmer without irrigation, you can lose an entire crop of corn for the year if the dry spell occurs when the corn is pollinating and the silk dries out before the pollen can stick to it.

"Often agricultural drought can occur even when there are no other impacts to us because it is subtle ... If you have limited access to water for irrigation or very sandy soil in your garden, then you are more likely to be affected by agricultural drought since it will be harder to maintain plant health when the soil is dry. ...

"You can see hydrological drought in dropping stream, lake and reservoir levels and in dropping groundwater levels if the deficit lasts long enough. ... Hydrological drought tends to affect gardeners’ access to water for irrigation because the long-term water deficits lead communities to enact water conservation measures to protect drinking water supplies. Most local and state governments have tiered conservation measures that get more strict as the water supplies get lower and lower. ...

"Socioeconomic drought ... is drought caused by a lack of water due to overuse, hoarding or war. ... In the United States, disagreements between who is allowed to use available water often end up in court as cases like the Georgia-Florida 'water war' that was recently adjudicated in the U.S. Supreme Court.

"Locally, disagreements about who is allowed to use the water sometimes result in tiered water pricing, where the more water you use, the higher the price. This affects gardeners who have plots that use a lot of irrigation because of the use of water features, plants with significant water needs, or lack of mulching or other methods of protecting soil moisture. ...

"Drought is a naturally occurring part of the climate across the world, and gardeners must understand the nature of drought in their area to recognize how it affects the weather and climate where they live."