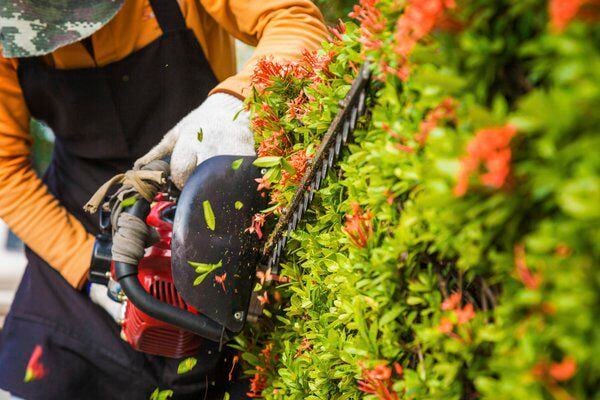 Pests can cause major problems to plants and shrubs around your home. 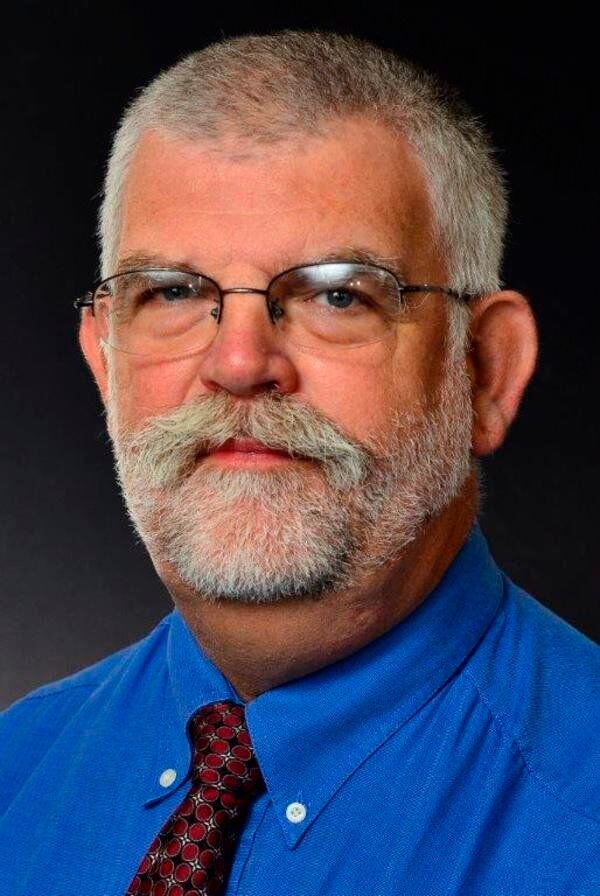 Pests can cause major problems to plants and shrubs around your home.

Fall webworm is a pest of ornamentals and trees in Georgia. Fall webworm is known to feed on more than 600 species of plants, including row crops, herbaceous plants, shrubs, fruit and ornamental trees in orchards, nurseries and landscapes. Fall webworm larvae construct silk web nesting to facilitate feeding, to escape the attack of natural enemies and for heat retention. The webbing is unsightly, and feeding on foliage inside the nest leads to extensive defoliation. Fall webworms can quickly reduce the aesthetic appeal of landscape trees and shrubs and severe infestations can cause considerable damage to trees.

Fall webworm is active during the summer and early fall. The female moth deposits approximately 600 eggs on the underside of leaves. Eggs hatch within a week, revealing red- or black-headed larvae covered with fine hair. Almost immediately, larvae work together to construct a silken web over a branch tip where they begin to feed. Initially, they skeletonize the leaves inside the web, but as the larvae develop, the webbing expands and covers more foliage on the tree branch. Larvae feed for up to six weeks until pupation. Mature caterpillars leave the web to pupate under bark crevices, soil or stones. Fall webworms overwinter as pupae and can have multiple generations in a year.

Regularly inspecting trees and shrubs starting in midsummer will help detect infestations. As part of a cultural control strategy, pruning infested branches will reduce extensive webbing. However, intensive pruning is not recommended for fruit trees as it can reduce productivity.

Biological control plays a critical role in reducing fall webworm populations. Many beneficial arthropods, including spiders, insect predators and parasitoids, are associated with the fall webworm. Predators like birds and lizards will also feed on the caterpillars given the chance. Disrupting the protective webbing usually leads to the death of all or most of the caterpillars inside, so any nests within reach of a long pole can be torn open as a control measure.

A microbial insecticide, Bacillus thuringiensis, is commercially available and can be used to manage fall webworm. Many synthetic insecticides are available, but spraying insecticides on a tree of any size is problematic and should only be attempted by trained professionals

Another pest that leads to unattractive landscape foliage is the tea scale. Tea scale is a serious economic pest of several ornamental plants in nurseries and landscapes in Georgia, including camellias and hollies. Tea scales are armored scales that cause yellowing of the leaf tissue, and under severe infestations, they can cause plant death.

Tea scales use their mouthparts and pierce plant tissues from the underside of leaves and suck the sap, causing chlorosis or yellowing on the upper leaf surface. Infested plants look unhealthy, and with fewer and smaller blooms. Under heavy infestations, white, cottony filaments can be seen hanging from the leaves and dead twigs, sometimes causing the death of the plant. Dead scales and damaged leaves remain on the plant for a season or two, making the plant aesthetically unappealing. Tea scales are often tough to control because they infest the underside of the leaves, they reproduce continuously during warmer months, and their waxy armor impedes chemical penetration.

These pests undergo multiple overlapping generations per year and are very challenging to control. Even after control measures are administered, the plant retains the damaged leaves for at least a season. It usually takes two to three years to bring the infestations under control after the application of effective insecticides. The tea scale is an invasive pest native to Asia and is thought to have been introduced into the U.S. in the early 1900s.

Several parasitic wasps have been found parasitizing tea scale in Georgia and Florida. Before making insecticide applications, growers should ensure that scales cannot be naturally managed by native parasitic wasps. Parasitized scales have detectable holes chewed out of their armors by the emerging parasitic wasps, and holes are surrounded by patches of necrotic tissue. Low to moderate levels of infestation can be easily controlled with horticultural oils. Pruning could be a very effective tool against this pest, as it improves both insecticide exposure and air circulation.