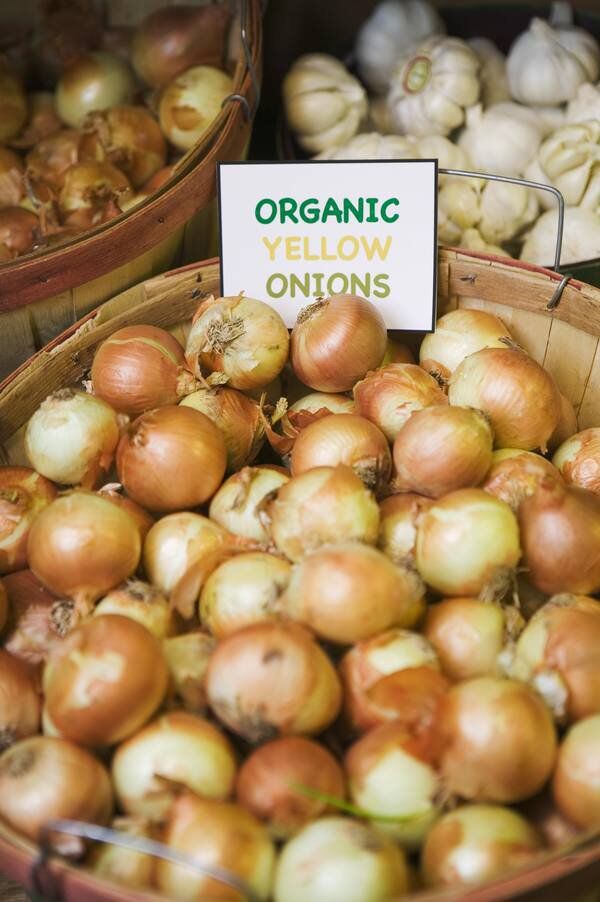 There are approximately 30 approved varieties of Vidalia onions grown in Georgia, each with slightly different flavor characteristics. 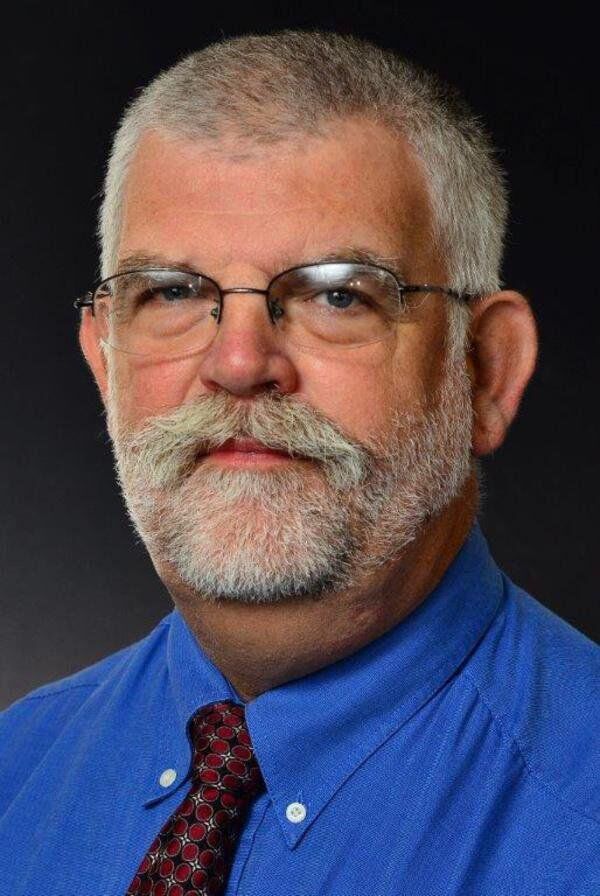 There are approximately 30 approved varieties of Vidalia onions grown in Georgia, each with slightly different flavor characteristics.

The Vidalia sweet onion was designated as Georgia’s official state vegetable in 1990. By the 2000s about 12,000 acres were planted annually, with an average annual farmgate value of $150 million. There are around 30 approved varieties of Vidalia onions grown in Georgia, each with slightly different flavor characteristics.

Daniel Jackson, University of Georgia Crop Quality Lab manager, and fellow researchers are trying to determine how to ensure consistently sweet onions — in every field, under any growing conditions, in every harvest year.

“We're talking about 20 counties where Vidalia onions are grown, all of which have similar soil types, but there's a lot of variability, even within a single field. The main point of this research is to determine if the in-field variability of soil characteristics is enough to change onion pungency or onion flavor profile,” said Jason Lessi, program coordinator of the Agricultural and Environmental Services Laboratories' (AESL) Soil, Plant and Water Analysis Laboratory at UGA.

“What we've seen is that these soils are sandy on the surface — the top 8 to 20 inches — almost like beach sand. Below this sandy soil is a thick clay layer that can loosely absorb certain nutrients, like sulfur. As the sulfur moves down through the soil profile, it can build up in the clay layer, which then provides a large reservoir of sulfur for the onion. We hypothesize that this pool of sulfur in the clay can be problematic for onion flavor quality, the shallower it is, since the onion roots will have easier access to it,” Lessl said.

Many fertilizers contain sulfur. While sulfur is a critical nutrient for all plants, including onions, surplus sulfur is readily absorbed by onions. With sandy soils, sulfur leaches deeper into the soil, preventing excess accumulation. A shallow claypan — a dense subsoil layer with a much higher clay content — limits or slows the downward movement of water and some nutrients, like sulfur, through the soil, making them more available for plant uptake.

Working with three fields, the AESL crop quality team tested the soil in each 20- to 25-acre field in half-acre grids, collecting a soil sample from the center of each grid before the onions were planted to understand what the background growing environment is for each section of each field.

The team used a probe to measure the electrical conductivity signature of the soil in each field and worked with colleagues in UGA's Enterprise Information Technology Services (EITS) and the Warnell School of Forestry and Natural Resources to survey the fields using drones with multiple types of sensors to create a visual, 2D map of soil conditions in each field just before planting.

Once the onion plants were well-established and growing in each field, the EITS and Warnell team members used drones to measure the vegetative index to determine the health of plants in each field. This work includes faculty from the Department of Crop and Soil Sciences, multiple AESL staff members, UGA Extension area onion agent Chris Tyson and UGA Extension Agriculture and Natural Resources agents from Tattnall, Toombs, Evans, Emanuel and Treutlen counties. For these five counties, farmgate revenue from Vidalia onions exceeds $107 million.

“Sulfur is the No. 1 thing that influences onion flavor. Nitrogen and other environmental factors do play a role, but they don’t seem to be a consistent determining factor like sulfur,” Jackson said. “The crux of this is that we're trying to basically create a tool growers could use to characterize their soil if they want sweet onions. The whole point is to help them with a management program that will allow them to grow consistently sweet onions across the region regardless of their specific soil conditions.”

By studying soil types and the varying depths of soil types, the researchers can develop customized fertilizer programs for each producer and within each field to improve consistency of onion flavor within each crop.

“Ultimately I feel that we are going to end up with multiple classes of soil types and different fertilization procedures for each one of those soil types. This could lead to the application of precision agriculture technologies for providing variable-rate sulfur applications as a means of adjusting the amounts producers are applying based on the soil characteristics within each field,” Jackson said.