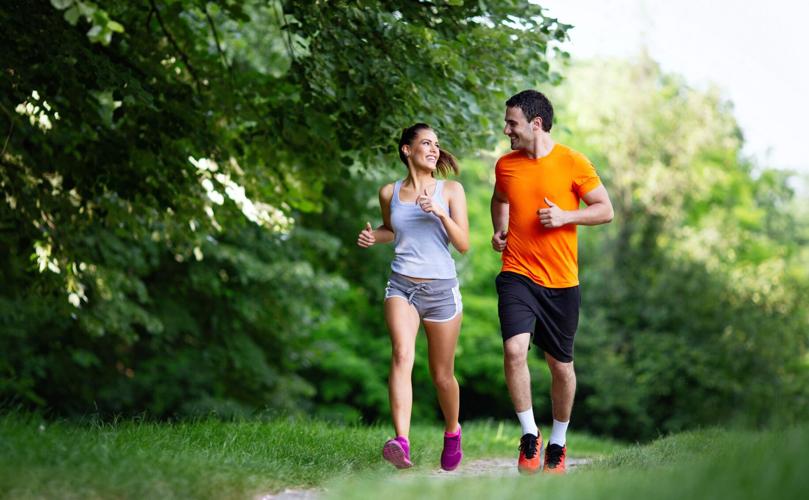 At the beginning of your new routine, set your upper limits at a very easy level of attainability to ensure you can manage the task at hand. By doing so, you still push yourself out of your comfort zone to make forward progress, but not so much as to make the goals unreachable. 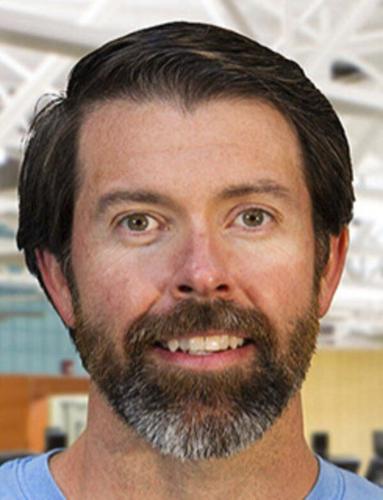 At the beginning of your new routine, set your upper limits at a very easy level of attainability to ensure you can manage the task at hand. By doing so, you still push yourself out of your comfort zone to make forward progress, but not so much as to make the goals unreachable.

Do you ever feel as though you spend year after year with success just out of reach? For example, have you ever wanted to drop weight and couldn’t, or wanted to run a marathon and didn’t? Most people can invent countless reasons why life doesn’t play out as desired. So the question arises, what is it that leads people to succeed? Today, let’s look closer at what might be the keys to unlocking your dreams.

Do you believe in luck? Whether right or wrong, some individuals quantify success to mere luck. In reality, there are at least two varying ways to look at what leads to success. The absolute view considers your success compared to everyone else in the world. Many factors contribute to the absolute view, including the randomness of timing (when and where you were born, for example) and the right connections with other successful people. Luck is a major factor in the absolute view of success, as in most instances, like best-selling author James Clear said, “The wilder the success, the more extreme and unlikely the circumstances that caused it.”

In contrast, the relative view looks into success to those similar to you. The closer the similarities among factors such as education, location and genetic talent, but an individual still did better, the more accurately their success may be a result of their hard work and positive choices.

Not so fast, not so much

For most people, success comes at the cost of leaving their comfort zones. Humans are creatures of habit and live at what is referred to as an “average speed.” Basically, average speed refers to the time we spend to get things done. Some prefer to complete tasks quickly, while others procrastinate until the last minute. In truth, the best way to accomplish most aspirations may be to build consistent habits and work at them with a constant and consistent pace. Those who chase success too rapidly often burn out just as fast.

Another way to increase the chance of attaining success is to move your mind away from focusing solely on the minimum threshold of what you hope to accomplish. For example, many people set goals like this, “I would like to drop at least five pounds this month,” or “I want to go to the gym at least three times this week.” The implicit assumption is if I can do more, great! But I want to accomplish at least this much.

Why would setting this upper boundary be so important? Basically, it keeps one from doing too much, too soon. It allows slow, sustainable progress so you can still be here, improving, down the road. At the beginning of your new routine, set your upper limits at a very easy level of attainability to ensure you can manage the task at hand. By doing so, you still push yourself out of your comfort zone to make forward progress, but not so much as to make the goals unreachable.

Are you sure (of yourself)?

Over the years a notable topic has become the relationship of one’s mindset on behavior. Confidence exudes confidence and may help lead to success in both your personal and professional life. In a wonderful online article on how to build confidence, Clear wrote, “A confident and positive mindset can be both the cause of your actions and the result of them.”

It has been shown that we have the ability to let our behaviors steer our mindsets. Harvard researcher Amy Cuddy has shown through her study of body language that subtle actions such as even standing in a confident pose increase testosterone (which directly affects confidence) while decreasing anxiety and stress. Cuddy states, “Confidence is often the result of displaying your ability.” She advises that even if you have doubt in your abilities, rather than adopting the popular saying “fake it until you make it,” it’s more beneficial to your confidence to “fake it until you become it.”

As the new year approaches, monitor your average speed, set sustainable minimum and maximum thresholds for progress, and strive to build your confidence. Often, good things come to those who push through their comfort zones. Remember, progress is a process. This year “make your own luck.”

Jeremy Walraven is a fitness consultant at the Bradley Wellness Center.