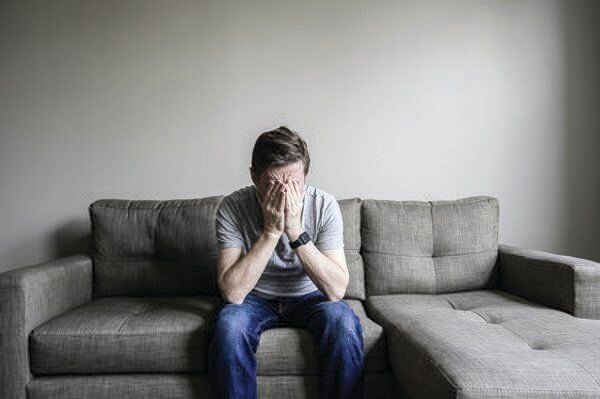 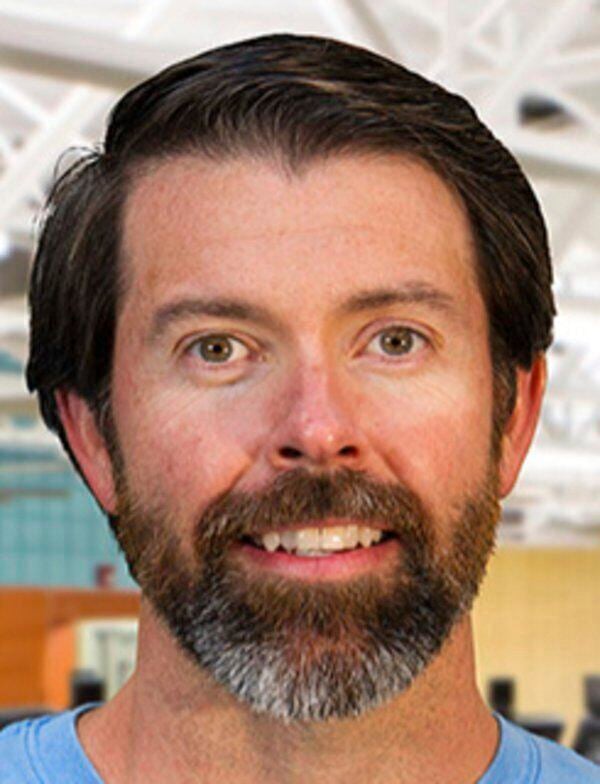 To say the past months have been challenging may be the biggest understatement of all time. More than a year ago and seemingly overnight, the COVID-19 situation upended the entire world. Since then, not only the physical health, but also the mental health of millions of people has been affected in a negative way. Currently, countless people are suffering from mental exhaustion. Today, let’s look closer into this condition and learn a few ways to revitalize our minds.

Mental exhaustion doesn’t discriminate. It can happen to anyone experiencing long-term stress. This stress eventually begins to interfere with normal functions such as sleep, digestion and the immune system’s ability to keep us well.

It could be argued that the more severe symptoms are seen on an emotional level. It is characterized by feelings of apathy or detachment, anxiety, pessimism, anger, lack of motivation and a decrease in productivity.

Mental health experts at the University of Texas Health Science Center have coined the term cognitive dulling as a form of mental fatigue currently affecting many people. According to these experts, cognitive dulling is a result of living in a “survival mode” with continuously heightened stress levels throughout the COVID-19 pandemic. The social isolation, worry about the future, the never-ending decisions about safety, combined with changes in routine and environment have led to decreased productivity, difficulty concentrating and an overall decline in mental well-being. What can be done to combat this ever-growing problem?

We quite often say “yes” to too many requests that we don’t want to do or actually even need to do. This frequently leads to frustration as we become overcommitted.

Mental health practitioners state it’s OK to say “no.” Saying no can actually save valuable time and eliminate distractions that may be counterproductive to mental health. According to the Mayo Clinic, saying yes to everything may lead to not only stress, but also anger, resentment, and even feelings of victimization and recommend practicing assertive communication.

Being assertive in your communication is not being aggressive. Rather, assertive communication is based on mutual respect for the feelings of others while standing up for your own point of view. As influential Australian author and business consultant Peter Drucker once stated, “There is nothing so useless as doing efficiently that which should not be done at all.”

Take time for you

Focusing on things in life you have control over can be very empowering, says Jennifer Bahrman of the University of Texas Department of Psychiatry and Behavioral Sciences.

Therefore, one of the most important tools to combat mental exhaustion may be self-care. Exercising, reading, going on a vacation or participating in a hobby that allows your mind time to rest are all great forms of self-care. Exercise may be especially important in that it helps release “feel good” brain chemicals such as serotonin, dopamine and norepinephrine while also allowing for more social interaction which alone can improve one’s mood.

Another popular self-care method used by professional counselors and therapists is to practice grounding techniques. These activities work to keep your mind in the present, not looking off to the future which often raises anxiety, or what happened in the past which we have no control over. There are many different methods, with one of them being “5-4-3-2-1."

To perform this activity, focus on your five senses. List five things you see, then four things you hear, three things you can touch, two things you can smell and one thing you taste. Try to notice things you wouldn’t ordinarily pay attention to. Other grounding activities involve listing favorite things such as foods or musicians or listing in detail the steps of performing a common task such as cooking spaghetti. No matter the method of self-care you choose, try to do at least one thing every day that makes you happy.

With many months of stressful living behind us, maybe the near future will bring much needed mental relief. Do what you can to better yourself. Starting today, focus on what you have control over, participate in self-care activities and don’t be afraid to just say no.

Jeremy Walraven is a fitness consultant at Bradley Wellness Center.