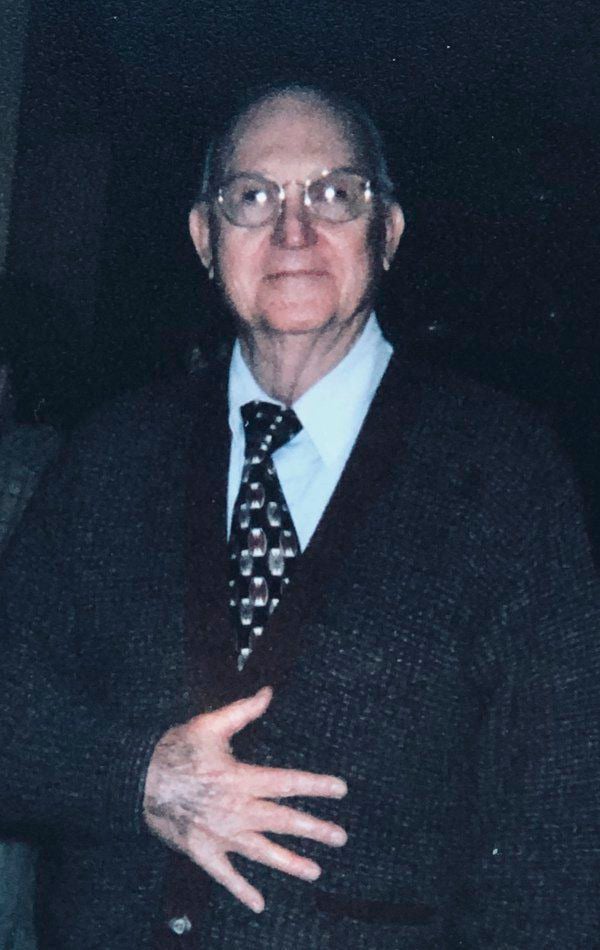 D.O. Chumley, who served as the superintendent of Whitfield County Schools from 1972-83, passed away last month at the age of 98. 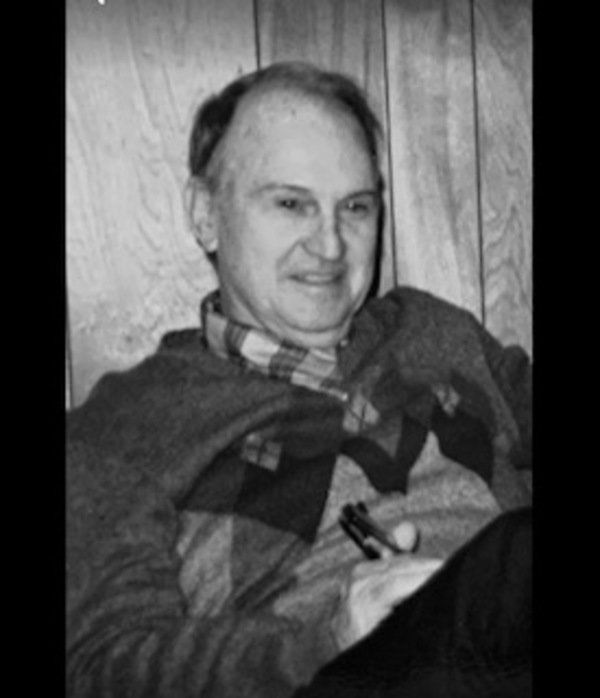 "Mr. Chumley was a visionary leader," Bill Hargis, who served as assistant superintendent under superintendent D.O. Chumley (pictured) in Whitfield County Schools, said. "If he heard of a program in another school system that was working, he would take his leadership team and go check out that program ... student achievement was his top priority."

D.O. Chumley, who served as the superintendent of Whitfield County Schools from 1972-83, passed away last month at the age of 98.

"Mr. Chumley was a visionary leader," Bill Hargis, who served as assistant superintendent under superintendent D.O. Chumley (pictured) in Whitfield County Schools, said. "If he heard of a program in another school system that was working, he would take his leadership team and go check out that program ... student achievement was his top priority."

Whitfield County teachers and school administrators who knew D.O. Chumley describe him as an education innovator and trendsetter. However, there is also evidence he may have been a trend-stopper.

“Dad was a baseball purist, and he liked to keep the score and all the stats at Braves games,” said David Chumley, his youngest son. “We were at a game in the old stadium one time when the beach ball craze was popular. The crowd was knocking it around between innings, and when the ball came our way Dad reached up to hit it without remembering he had a sharp pencil in his hand.

“The beach ball busted, and of course, we were booed to no end. That may have been the end of that fad, because I don't ever remember seeing it again.”

D.O. Chumley, who served as the superintendent of Whitfield County Schools from 1972-78, passed away last month at the age of 98. Bill Hargis, his assistant superintendent, said at the memorial service his mentor brought a “businessman's approach to public education” and led with his work ethic.

“Mr. Chumley was a visionary leader,” Hargis said. “If he heard of a program in another school system that was working, he would take his leadership team and go check out that program ... student achievement was his top priority.”

Hargis said Chumley also had the courage to advise school boards their role was to make policy and not get involved in administration. That likely didn't sit well with some board members who, shall we say, had a tendency to meddle. But where D.O. Chumley really raised the ire of some parents in the community was in reorganizing elementary and high schools from traditional grades 1-8 and 9-12 into middle schools with grades 6-8.

“Many teachers and administrators received master's and six-year degrees with the course work they received,” he pointed out.

Another big move involved consolidating county high schools in the mid-1970s. Courses such as chemistry, physics, advanced algebra, trigonometry, foreign languages and technology and vocational subjects such as welding, drafting and cosmetology could not all be taught at North Whitfield, Westside, Valley Point and Eastbrook high schools. The comprehensive schools Northwest and Southeast were born.

There was great opposition to the new changes, but despite flattened tires and other vandalism to the Chumley family vehicles, D.O. chugged on.

Noting there were disparities in the per-pupil funding that affected children in rural Georgia versus the more affluent areas of the state, Chumley led Whitfield County to join the Polk County school system in suing the state Department of Education. He observed poorer districts did not enjoy the materials, equipment, buildings and teacher training compared to wealthier districts.

The victory won by the Whitfield and Polk systems brought a change in state funding the very next year, with a more equal distribution of tax dollars to poorer districts throughout the state. A University of Georgia professor called Chumley — the key witness in the suit — the “most knowledgeable superintendent in Georgia with school finances,” Hargis said.

After his retirement, Chumley remained a player behind the scenes. A school board member told me he once took a budget to D.O. — one that had been at an impasse for several months — and Chumley figured out how to make it work in a weekend.

Often, I would see him walking for exercise down Dawnville Road, stick in hand and wearing a Braves cap. Like many others, I'm sure, we knew it was D.O. Chumley and gave him a wide berth.

Just days after we buried my mother five years ago, my good friend Tim Trew called and said we needed to visit D.O. — at 93, he was having an issue with faith and assurance even though a churchgoer all his life. We drove to Dawnville on a Sunday evening and waited in the living room until the family finished supper. Then D.O., walking with a cane, and his wife, Sue, and David and his wife, Nancy, joined us.

D.O. sat by me on the couch and we made small talk about school days. He shared how Mom opposed him one time on an issue — D.O. had supplied funds for another janitor or something, and my mother felt it should go into the classrooms. Well, anyone who knew Ann Millican very well was aware she could have a stubborn streak, but I'm sure she made her point verbally yet gracefully.

We moved on to spiritual matters, and I pulled out a Gideon New Testament. We went down the Romans Road, and D.O. agreed with the pertinent Scriptures. We then prayed together, and after the “Amen” something happened I will remember for a long, long time.

D.O. stood straight up — without the cane — lifted his hands toward heaven and proclaimed, “Now I know for sure!” (Tim remembers him saying, “Now I know that I know!” It matters not, he knew.)

He walked across the room, cane-less, and bent over and hugged Sue. By this time, all of us were getting moist around the eyes. And I suddenly realized a prayer had been answered. At the start of the year, I'd been praying about ministry and felt led to focus on seniors. Now I knew, and D.O. was the first.

Another son, Fred, remarked of his father, “A mighty oak has fallen.” But unlike the philosophical riddle about a tree falling in the forest and not making a sound if no one hears it, when D.O. Chumley finally fell a resounding echo went forth.

Several years after his retirement, The Atlanta Constitution named Whitfield County as one of the top 10 school districts in Georgia.

“Let's be honest,” Hargis concluded. “The person most responsible for this recognition was D.O. Chumley.”

Agreed. The best thing about mighty oaks is they leave thousands of acorns with the potential of new birth: in the lives of teachers, administrators — and students who are likely not even aware of it.