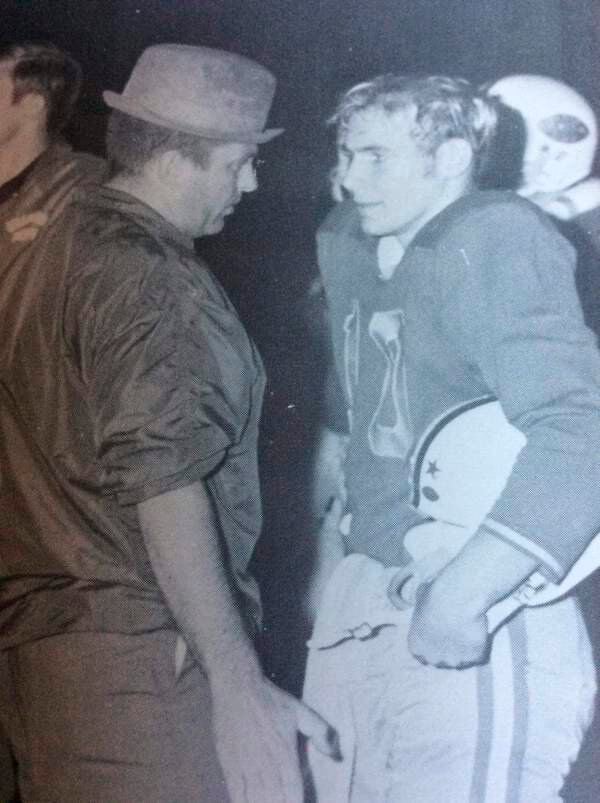 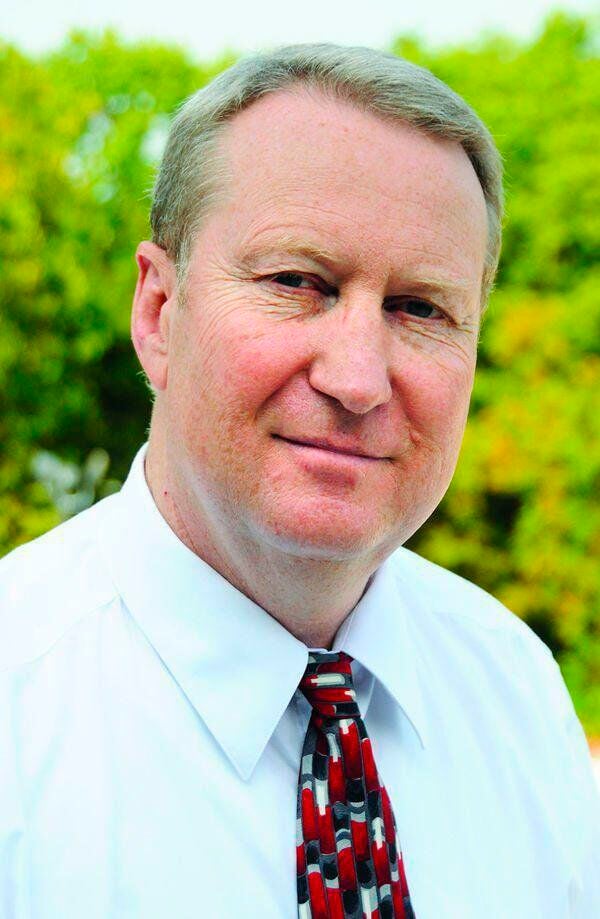 After more than 40 years, he still remembered.

Roger Crossen was the quarterback of our 1969 varsity football team at North Whitfield High. A longtime director of the Whitfield County Parks and Recreation Department and county commissioner, he passed away this week at the much-too-young age of 68.

For around 10 of us freshmen, the gridiron program that began in that late summer decades ago was our first foray into prep sports. The Pioneers didn't go to football camp that preseason, but we did convene at The Rock practice field (more rock than grass) on campus every day.

Getting into shape wasn't an issue with calisthenics, running and drills like Burma Road, where you hit a blocking dummy high, ran 10 yards to block one low, then back and forth for 30 yards downfield or however many players the coaches could gather to hold the dummies. Less exhausting but more intimidating was the coaches' favorite, Bull in the Ring, where they could pair those of us who they perceived to be slackers against the heftiest upperclassmen.

Speaking of which, right before the season's first game was the Toilet Bowl, where the freshman squad faced off against the varsity. For some reason, they put senior Phil Bingham at linebacker and gave me the ball at running back. For some reason, the line parted like the Red Sea in front of me and Phil awaited. He hit me so hard it was the only time I truly recall hearing the birds chirp.

The seniors could be pretty hard on the frosh, but Roger wasn't like that. At a small school, he realized with just an injury or two, any one of us could be called to play any position. For instance, early in the season our fullback Mike King went down with a season-ending injury. Tailback Gary “Flash” Gordon — all 165 pounds of him soaking wet — stepped in at fullback. He showcased his nickname by bursting through the defense of a certain red-and-white school — which had a penchant for drafting county teams' best players — for a touchdown, although it was only a moral victory.

We didn't win many games, same as the 1970 season. Yet when we traveled to play West Fannin High at the end of that year we emerged as victors. Outside the locker room we celebrated by pouring those 6-ounce bottles of Coca-Colas over our heads that the host team provided in those days. The homeboys didn't care much for that, so when the rocks started flying our coaches quickly herded us onto the buses to get out of town. As they used to say, “If you can't win the game, win the fight afterward.” (Note: This game was hard to track down as to '69 or '70, i.e., I'm guessing.)

Competition, and ill will, was fierce among some county school students. When we traveled to play Valley Point or West Side, the juniors and seniors would hide their cars on the track inside our stadium so visiting students couldn't break off the antennae, throw eggs on them to ruin the paint job or “key” the side with scratches. Not sayin' some of our students didn't do the same ...

Our seniors were memorable, and not just because the football programs sold by the booster club at the home games had our weights 30-40 pounds more than what we actually weighed. Our punter, Rodney Adams, played with one kidney, and Lord only knows what would have happened if he'd been speared in it. Jan Brown could not be blocked, he'd just go around you with a quick first step, and could have probably played in college if he'd weighed more.

Late in that season emblazoned in our memories we played in Chattooga County, and Coach John Biddle put me in at tailback during a late drive. Thanks to our offensive line, we began moving the ball down the field by running me almost exclusively off right and left tackle. Alas, we couldn't punch it in the end zone.

In 2017 when Edwards Park in Varnell was dedicated (it's actually in Plainview, where not a few North Whitfield High male students who could drive laid out of class to shoot pool at Otis Head's place back in the day), Roger was there. I hadn't seen him in years, and after catching up for a few moments I sat down in the row behind him for a group photo of all the attendees.

He turned to me and said, “That right off-tackle and left off-tackle was your play, wasn't it?” I smiled and said, “I guess so,” inferring immediately he was referencing the game in Summerville. How could he remember? Well, he was handing me the ball on each play and encouraging me back in the huddle.

That was Roger. He was our leader but also a team player, not only willing to hand the ball off but pass around what glory he could muster as our signal-caller. Those who got to know him after his school years came to realize that as well. Here was a man who embodied the best of what we all can be — selfless, a friend to all, continually encouraging young people and their parents as well.

Seniors on the 1969 team were Rodney Adams, Phil Bingham, Jan Brown, Mike “OJ” Cline, Gary Gordon, Johnny Haley, Curtis Hammontree, Tommy Hilley, Buster Jackson, Mike King, Eddie Lowery, Stanley Richardson, Steve Sosebee, Roger Sutton and Clinton Withrow. They became builders, teachers, manufacturers and leaders in corporations, to name just a few careers. Some are no longer with us; however, I looked up to them back then — and still do today.

But Roger was our quarterback.