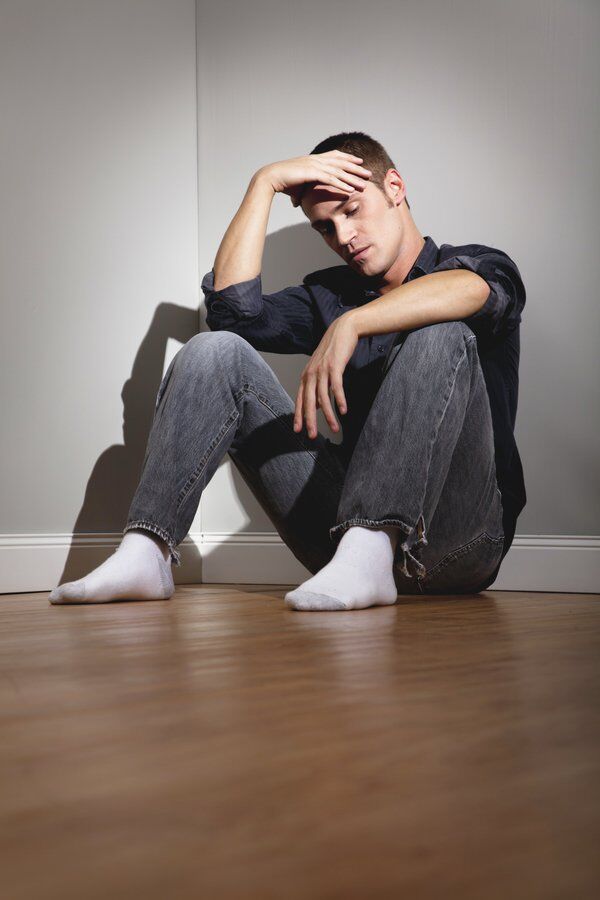 According to the National Institute of Mental Health, more than six million men in the U.S. have depression every year. 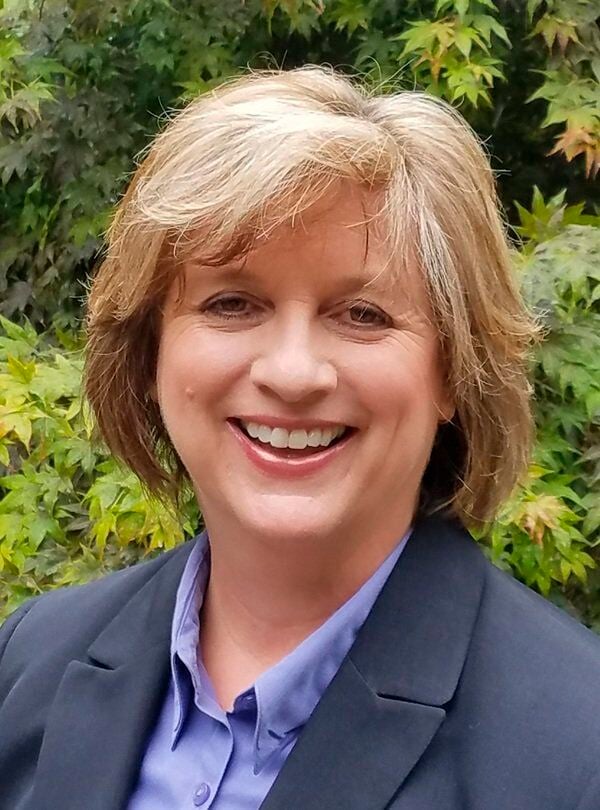 According to the National Institute of Mental Health, more than six million men in the U.S. have depression every year.

Despite decades of research proving otherwise, there still seem to be people who think mental illness is “all in your head” — that it’s not real and you’re just imagining something is wrong. They might also dismiss as useless (or even harmful) medications prescribed to treat mental illness and suggest all you really need is exercise, a better diet or just to get out of the house.

Of course, if it were so simple, we’d probably see substantially fewer people with mental illness than the 1-in-5 who will experience it in their lifetime. Still, there is some truth to the idea that it’s all in your head. Mental illness affects your brain, and your brain can affect everything else: mood, physical health, appetite, sleep patterns, your relationships, behavior and how you perform at work or school, and so much more.

But while the prospect of having mental illness may be frightening, research has shown there is one group in particular more inclined to deny they may be experiencing mental difficulties and more hesitant to seek treatment. That group is men.

This isn’t true of all men, of course. Millions of men seek treatment for mental illness every year, but, unfortunately, millions don’t. Stigma and societal norms both likely contribute to an unease about mental health treatment. Many men believe asking for help is a sign of weakness. Others might find talking about their feelings to be uncomfortable or even difficult.

It’s important for men who may be facing mental health challenges to recognize they are not alone. According to the National Institute of Mental Health, more than six million men in the U.S. have depression every year. And a list of the more common precipitating factors for depression are everywhere this year: job loss, financial hardship, social isolation and disconnection, societal upheaval — not to mention stress, anxiety and grief.

Depression is one of the most common types of mental illness and can affect anyone regardless of age, occupation, race, education level or financial circumstances. It is also highly treatable and, with the right treatment and support, often temporary. But untreated — if one is hesitant to seek treatment — depression can lead to personal, family and financial problems, physical symptoms and an increased risk of problematic substance use.

In addition, while the link between depression (or any mental illness) and suicide is not as clear-cut as people might believe, men are at a much higher risk for suicide generally. Last month, the Georgia Department of Behavioral Health and Developmental Disabilities released its new five-year strategic suicide prevention plan for Georgia, which included some sobering statistics about men and suicide.

None of this is to say that men who lose their jobs will become depressed, or that men with depression will attempt suicide. Rather, the most important takeaway is that men — like anyone else — who might experience mental illness need treatment. These are not signs of weakness, only that men are human.

If you are a man that might be facing mental health challenges, ask your doctor to recommend a mental health professional, check with your employer’s employee assistance program or check online for a mental health agency in your community.

And remember, you are not alone. There are people around you who love you, care about you and will support you in getting help, because you are important to them and their lives.

Melanie Dallas is a licensed professional counselor and CEO of Highland Rivers Health, which provides treatment and recovery services for mental health, addiction and intellectual developmental disabilities in a 12-county region of northwest Georgia that includes Whitfield and Murray counties.

Mr. Warren Boyd McGill, age 96, of Chatsworth, Georgia, departed this life Monday evening, July 13, 2020 at Ridgewood Manor. He was born November 29, 1923 in Blue Ridge, GA, a son of the late Lonnie and Ollie Early McGill. He was also preceded in death by his wife Magadline Hollis McGill, so…