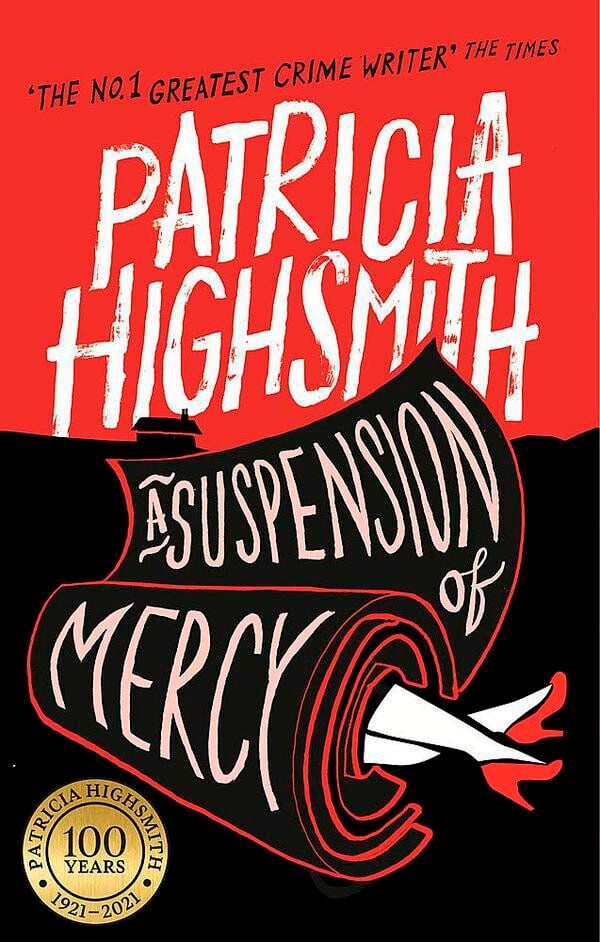 The cover of "A Suspension of Mercy." 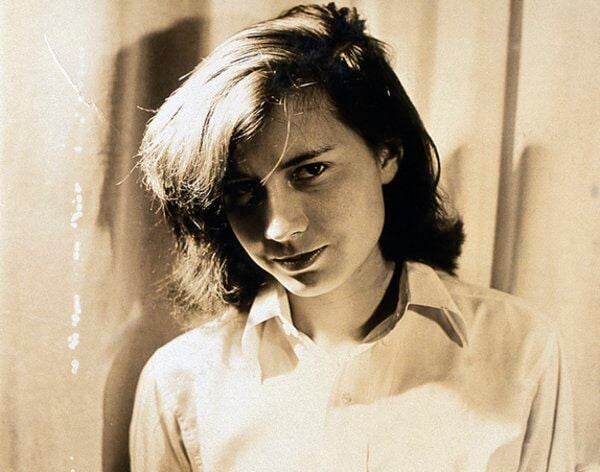 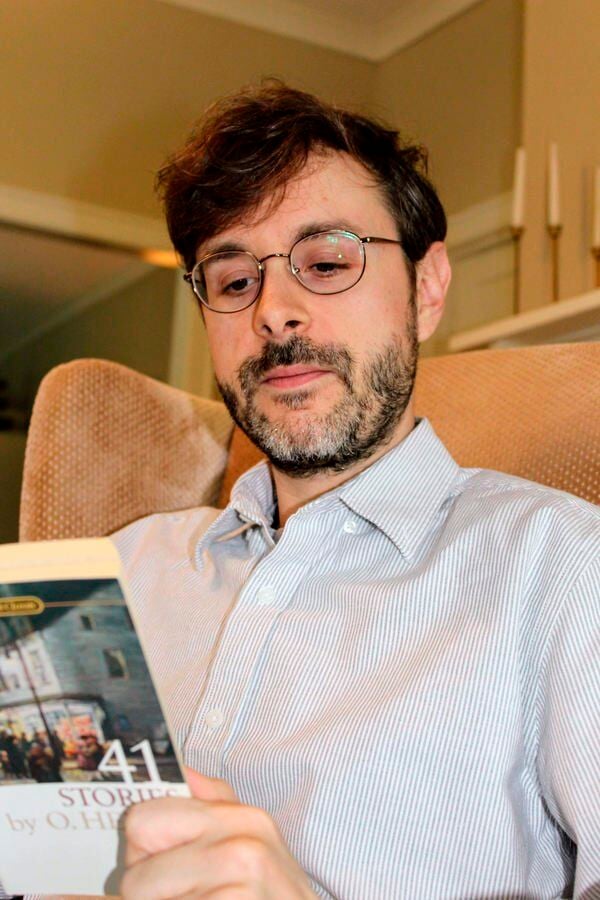 The cover of "A Suspension of Mercy."

When the Times of London released its list of the best ever crime writers, it wasn’t Agatha Christie or Arthur Conan Doyle or Edgar Allan Poe who headed the list. Instead, the top spot went to an American who was underappreciated in the U.S. during her lifetime. I speak of Fort Worth, Texas, native Patricia Highsmith.

Highsmith’s first novel “Strangers on a Train” was later made into a hit film by Alfred Hitchcock. She also created the suave, likable and utterly amoral character Tom Ripley. Ripley is the only character that she returned to and he appears in five novels often called “The Ripliad.”

But it’s one of Highsmith’s other novels that I want to tell you about today. The book was originally titled “The Story-Teller” in the U.S. and “A Suspension of Mercy” elsewhere (I feel the former title is much more befitting).

In this curious novel, we follow a writer named Sydney who is having marital problems. He and his wife, Alicia, decide that a trial separation will be for the best and she moves out of the house. Also, they mutually decide that no family or friends will be made privy to the separation and neither spouse will contact the other.

Sydney happens to be working on a crime novel and he discovers that the separation provides unanticipated benefits. Sydney’s hero in his novel has done away with his wife and needs to remove the body from the house. Sydney decides to personally recreate what his character is doing/thinking and he acts like he has killed Alicia. Sydney rolls up a rug in the house, pretends like it has the weight of a body in it, and carries it to the trunk of his car under cover of night. He then drives to a lonely stretch of forest and buries the rug.

He reckons that his watchful neighbor, Mrs. Lilybanks, saw him moving the rug that night, and because of Alicia’s nonappearance at their house, Mrs. Lilybanks starts to suspect foul play.

Many days pass and Alicia still has made no contact with her parents or friends, and there are worries among them. Mrs. Lilybanks finally contacts the police with her suspicions and they confront Sydney. However, Sydney continues to put himself in his character’s shoes and uses the experiences for his crime novel (the elderly neighbor’s prying, the feelings of guilt, the fear of discovery, the police grilling about the empty rug in the forest) and it all adds verisimilitude to the novel. Eventually, newspapers run missing person reports to find Alicia, but Alicia remains absent and Sydney doesn’t divulge about the separation.

My credibility for “A Suspension of Mercy” started to waver at this point (because honestly, who would put up with that much trouble just for a book they are writing?). But then I started to wonder, what if Sydney actually went one step further for his book and really did away with Alicia?

That’s all I’ll reveal, but from there the plot really picks up and goes in even more unexpected, appalling directions. Graham Greene called Highsmith “the poet of apprehension; and in this work, the apprehension nags at the nerves gently and inescapably. We have to learn to live with it.”

On a lighter note, Highsmith famously preferred the company of animals to humans. She bred snails in her garden at home, and once attended a London cocktail party with a gigantic handbag that contained a head of lettuce and a hundred snails that she said were her "companions for the evening.”

You can borrow “A Suspension of Mercy” and other Highsmith novels with your PINES library card.

Brian Latour is the branch services coordinator for the Calhoun-Gordon County Public Library.