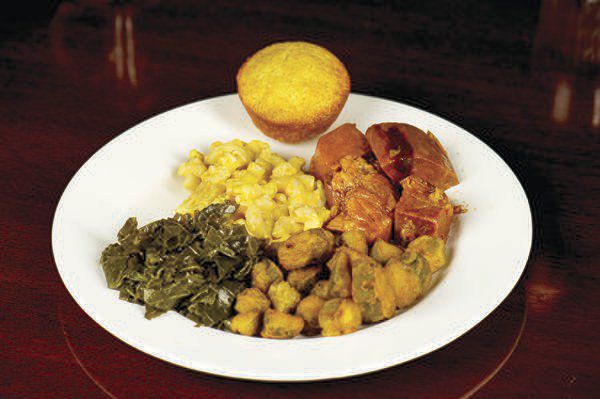 The Town Crier says that as he's grown up, "he's gone from 'Yuck' to 'Yum' on that Southern classic, okra." 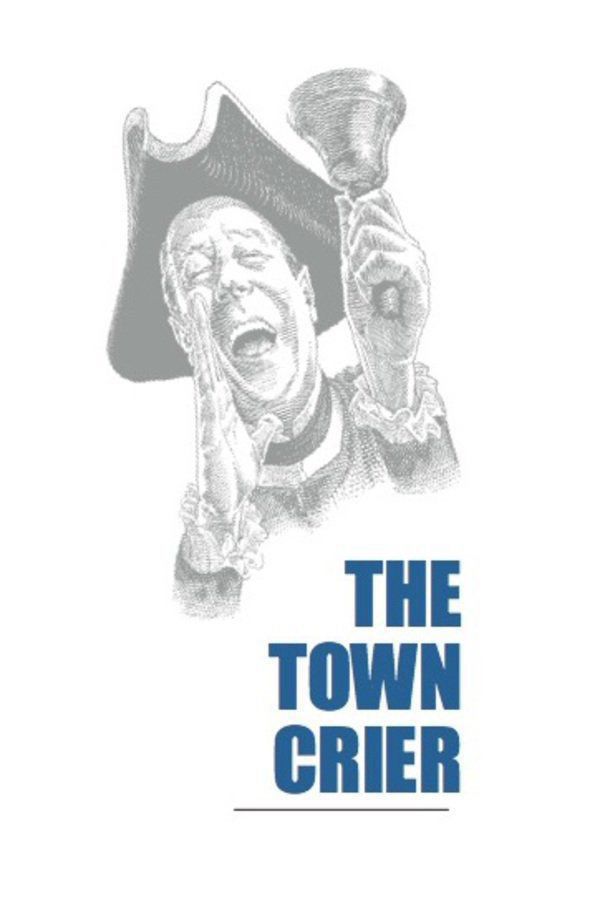 The Town Crier says that as he's grown up, "he's gone from 'Yuck' to 'Yum' on that Southern classic, okra."

The first thing I need to confess is that I didn’t like okra growing up. I like okra now. I didn’t used to. But there are many things I didn’t like as a young kid that I grew to like later on.

I used to not like girls, but somewhere around the age of 12 that changed and I started liking them. And believe me, girls are more complicated than okra. There are things I didn’t like as a kid that I still don’t like, things like going to the doctor and getting a shot or shopping for clothes, which I find really snoresville. But as we mature, our tastes change and so I like okra now.

Everybody else in my family liked okra when I was a kid. My grandparents even grew it in their garden. There would be several rows of the stalky plant growing higher than my head.

Slime, like from a space creature in a science fiction movie

I can remember going to the garden with my grandmother on summer mornings and her carrying a basket or bowl of some type. I’ve even seen her collect from the garden in an apron held up to make a type of hammock for the beans or tomatoes or okra.

She would have a short but sharp paring knife with a wooden handle smoothed down from years of use, smoother than any sandpaper could ever get it. She would move from plant to plant, cutting off a few okra pods from each one. You could look at the plant and see the small, young ones sprouting and then they would get progressively bigger as you moved along the stalk. How she knew which ones were ripe and ready for the taking was beyond me. They all looked green and pretty big to my eyes.

Sometimes she would have me cut a few that she had pointed out as ripe, just to let me have the opportunity of learning. The first thing that struck me, or should I say stuck me, were the bristly, sharp hairs on the okra. They were almost tiny briars, and I still think of them as being like the cottony insulation for houses they always tell you not to touch. It seemed those little spines would stick in your skin and stay there, causing you to itch.

The second thing that came to me was the smell. It wasn’t a bad smell, just the smell of something I didn’t like the taste of.

The next time I saw the okra, my grandmother (we called her Nanny) would be slicing it into a bowl. She would cut little circles of it from the long, tubular vegetable into about half-inch segments. You could see all the soft, round seeds inside, and the drippy slime that came out of the cuts.

Okra is the only vegetable or fruit I know that is actually slimy and not juicy or watery. Watermelon and tomatoes are watery when you cut them. Peaches and corn are juicy. Okra? Slime ... like from a space creature in a science fiction movie. I would shake my head and walk away. Then, after a while, I would check again. In case you’re wondering, I wasn’t checking on the okra per se, I was seeing how the meal was coming along. As a kid I wasn’t necessarily always hungry, but I could always eat. The okra was just part of a larger meal preparation and I wanted to keep track. So the okra by this time was now being dusted in some type of flour or corn meal mix. I’m not sure which, as I never asked about how food was prepared. My question was always the same: “When are we going to eat?”

The sudden sizzle and pop

At the same time the dusting was going on, my grandmother had one of her black cast iron skillets on the stove eye heating up with some oil in it. Just like knowing which okra were ripe, her knowledge of just when the skillet was hot enough was a mystery I never ascertained.

I didn’t have to watch her put the okra in the skillet to know when they went in. If I was inside the house I could hear the sudden sizzle and pop of the okra going in. She would fry a skillet’s worth batch at a time.

Now here’s the funny part, she would intentionally overcook it. Although she was making a meal for the whole extended family, my father, her son-in-law, liked his well done, almost burned. That’s how he had grown up eating it and had developed a taste for it. My grandmother thought so highly of her son-in-law that she would fix it the way he liked it. The okra slices would be spatulaed out of the frying pan as tiny brown and black nuggets.

I think by overcooking them, so that there was a lot of crunch but little of the taste left, this helped me slowly develop a liking for okra when I started trying a few bites here and there. They could have almost passed in the crunchy department as a breakfast cereal, and for their fried shape they could almost be little okra tater tots. It’s a wonder I didn’t start trying them by dousing them with ketchup first.

A type of ersatz coffee

Okra originated in Africa and was also found in South Asia. It likes hot weather. It probably made its way to the American South with the slave trade as early as the 1500s.

The plant can grow as tall as 6 feet or more and it can produce 20 ripe pods per plant per day. No wonder there’s so much giveaway okra.

I read where they think some of the plants that made it to the South from Africa, like okra and rice, even had the seeds woven into the people's hair for them to start gardens when they got here. Some slaves were allowed their own garden plots and so okra became a welcome addition to their sometimes limited diet. The seeds were occasionally even roasted and then boiled to make a type of ersatz coffee. I don’t know if okra has any caffeine in it or not, but I bet some okra coffee would wake you up in the morning.

Shortly after my marriage and kids, we put in a small garden in the backyard just for fun and so the kids could get a feel for planting seeds, watching them sprout and then getting something to eat from them. But I never planted okra. However, as luck would have it, my retired neighbor did. I live uphill from him and he came to the the highest point of his property line and put in a garden himself. It was just a few yards from my garden.

He was retired so had plenty of time to work on it and had it looking great. He planted mainly tomatoes and ... okra! Once again I was watching okra stalks sprout up and grow treelike over the summer days.

He told me, “Okra likes it hot." And once again I watched him check the progress of the okra and cut off the pods as he likened they were good and ripened. Like everybody around here with a garden, the foodstuffs come in so fast and furious that unless you can the goods or freeze them you can’t handle it all. Few people can these days, and the freezer only has room for so much, so he would come up to the house with those gallon ziplock baggies full of okra for us. I guess okra does like it hot as this was some of the biggest okra I had ever seen. Either that or they have successfully bred bigger types since the time I was a kid with my grandmother.

My wife is quite the cook but instead of frying the okra she would cook it in soups and stews. In the cooking pot the slime makes the soup or stew a little thicker and adds a pleasing consistency to the dish. And now that I like okra just fine it adds a little something-something to the soup.

She has also tried a gumbo with it as well, which has a high percentage of okra content in the dish. When it’s in a soup or gumbo it holds its shape and color and so looks like the cut-up sections my grandmother had halfway through her fried okra process. And the seeds aren’t hard and crunchy, but rather chewy and add a little soft texture.

Recently, one of my kids, who is a bit of a chef, looked online for some recipes and came up with roasting the okra. For the oven you put them on a cookie pan, sprinkle olive oil on them and douse them with salt, then roast them for a while. You can give them the same treatment and cook them on the grill as well.

When it comes to okra there’s a couple of things I’m grateful for. First is that I had a family that coerced me into trying new things even if I didn’t like it or thought I wouldn’t. As a grownup, I’ll try just about anything and find I like just about everything. The other thing is that our tastes mature just like our personalities. Like fine wine, they get better with age. So as I’ve grown up I’ve gone from “Yuck” to “Yum” on that Southern classic, okra.

Mrs. Carrie Mae Gossage, age 92 of Dalton, Georgia, departed this life, Thursday August 13, 2020 at Quinton Memorial Health and Rehabilitation. Carrie was born August 3, 1928 in Cartersville, GA, the daughter of the late Zack Allen and Evelyn Bennett Pickard. She was also preceded in death b…