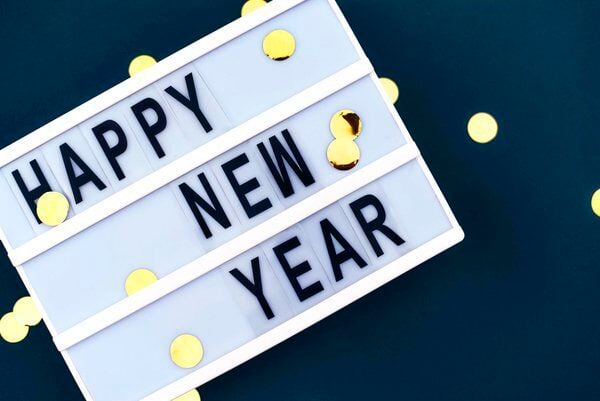 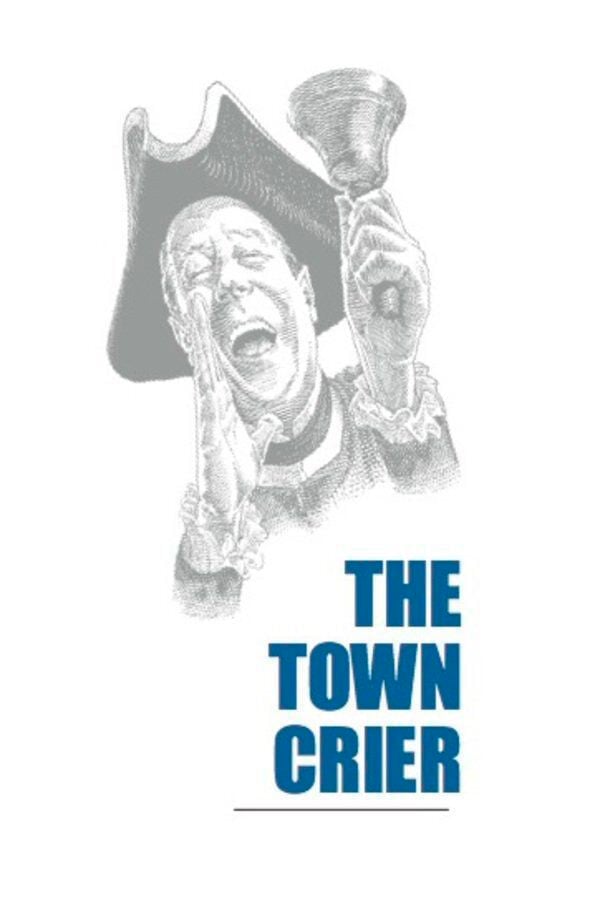 New Year’s resolutions are a time-honored tradition, with currently about half the population making one that they consider the real deal, a resolution they intend to keep.

A high percentage of those resolutions are given up on ... by the end of January.

When the year-end rolls around it’s estimated 8% of folks had kept their resolutions for the year. One has to wonder if those 8-percenters actually made a resolution to “lose weight” or “read a book a week” or “quit smoking” or if their resolution was more along the line of “take more naps,” “eat more fast-food” or “get caught up on my TV shows.”

I’m not a statistical expert but I’d bet good money that a resolution that doubles down on what people are already doing stands a much better chance of crossing the year-end finish line than a resolution that changes direction 180 degrees.

President Truman said, “The best way to give advice to your children is to find out what they want and then advise them to do it.” A practical example of this would be to order your children to obey you and that you order them to eat more ice cream! That’s how a parent gets results. In a like manner, this will help with successful New Year’s resolutions.

The oldest known New Year’s resolutions date back 4,000 years to ancient Babylon. Their New Year was in the spring, celebrated on the first full moon after the spring equinox. It was the beginning of the planting season so the resolutions consisted of things like “returning borrowed farm equipment.” I guess that far back that means giving that loaner mule back to your neighbor.

Romans also made some “improve things” wish lists on their New Year's. They’re the ones that switched New Year's to the winter. Their type resolution might consist of starting to get their head around all the things they wanted to accomplish in the coming year, i.e., have a good harvest, fix the roof on the house and not be selected to be thrown to the lions in the coliseum. You know, basic can-do stuff.

A more fun and self-help tone

The popularity of modern-day resolutions came from Protestant Christians. Their work ethic and focus on meeting the standards of their belief and the benefits they saw from that let them see the New Year as a time to make some pledges to focus on their religious life.

Over time the idea of New Year’s resolutions spread worldwide and took on more of a fun and self-help tone. As surveys and news reporting came along, resolutions were recognized for the good idea/poor execution failures that they evidently are.

Still, on New Year’s Eve and New Year’s Day they are fun to think about, and we actually feel like we’re going to make it when we walk in and sign up for that new gym membership the first week of January.

The first hints that maybe we won’t make it a whole year starts coming when we walk back out of the gym an hour later, sweaty, exhausted and with sore muscles, realizing those new workout outfits looked a little better coming out of the gift box than they did reflected in the mirror of the gym.

What are some of the top New Year’s resolutions these days? Looking over the list from the last few years, consistently coming in at or near the top is eating healthier/exercising/losing weight.

Reading more books is usually on the list. I think because of texts, emails and social media people are actually reading more than ever ... just not much worth reading.

Taking up a new hobby/learning something new is on there, showing the resolutions are there to improve ourselves both physically and mentally.

A couple that show up all the time are to quit smoking/drinking. These could fit nicely on the old Protestant wish list. I’m assuming the people making these resolutions are thinking about starting them only after the New Year’s Eve party.

And a general one is “reduce stress.” Sounds nice, but I’m not retired with a beach house.

Another popular resolution is to do better with your finances, specifically saving more money. That one wasn’t too hard in 2020 since the COVID-19 pandemic closed down so many things like restaurants and movie theaters, and travel was limited.

I’ve read where Americans have saved more in the last year than in a long time. But does it count as keeping your resolution if it’s forced on you by circumstance? I say yes! Take a win wherever you can get it.

Something magic had happened

Looking back over the years I thought it might be fun to review some of my New Year’s resolutions by decade. At different ages there are definitely different life goals we have as we pass through stages of life.

Although unable to vocalize my resolutions, as a newborn at age zero I’m pretty sure my resolutions were to eat, sleep and poo. That’s probably going to be the only time in my life I’ll be able to successfully keep New Year’s resolutions for a whole year.

By the age of 10 I knew about New Year’s and resolutions and all that. For years I wasn’t allowed to stay up and see midnight and the year change, but at 10, although still not allowed to stay up that late, my parents did wake me up in time to carry my sleepy-eyed, pajama-dressed body into the living room and watch the TV countdown. In my imagination something magic had just happened. A year had disappeared and a new one appeared just like that!

At 10 I didn’t worry about what I ate, and since this was before smartphones and video games I got plenty of Kid-exercise. I was old enough to get the differences between a wish made on birthday cake candles, a “Dear Santa” list and this newer thing, a resolution.

My resolution was to be a better bike rider. I’d been riding since I was 6 but that Christmas I got a new bike and since I was accident prone, I wanted to up my game.

Previously I had crashed into briar patches, run into the wall of the house, flipped in ditches and crashed through trees. Things needed to change. This is a resolution I did work on all year and one that I (sometimes) succeeded at.

At 20 I was a young man lucky enough to be in college. Home for the holidays in Dalton, I was facing the upcoming school year. I knew how important good grades were and how they were necessary for me to graduate and, hopefully, a good grade average would translate to a good salary and an entry into the working world.

So, as the ball dropped on TV and the bells rang and the crowd cheered, I made my resolution: I hope I have good dates this year with great girls! I was 20, for crying out loud. You think I’m going to resolve to make straight A’s? That would mean I was working too hard and not have time to go out!

Time to think a little deeper

The age of 30 saw me as a working man. I was making a little money and enjoying things. Hmmmmm. Time to think a little deeper now that I was older and more mature, take life seriously, be a bit more philosophical.

How about more money!?! Thirty years old and time to be a millionaire by 31! Dedicated as I was that year ...

A decade later at 40 I was a father of two little ones. Two kids, two years apart. That means at 40 I had two in diapers simultaneously.

Two little ones were simultaneously delightful and exhausting. I resolved to spend more time with the kids and to also spend less, finding a little more time for self and for me and my wife to spend time together. As it turned out, work that year led to several months away from home. I realized only 50% of my resolution was really what I wanted, and it wasn’t the time away from the kids.

Making the resolutions for me

By 50 I came to a realization about New Year’s resolutions: The older I got, the more life was making the resolutions for me and the less I was in control of shaping the year to come. In some ways that’s a freeing realization, taking pressure off me to keep up with something out of my nature and not having a sense of failure when I cancel the gym membership on Feb. 1.

And yet somehow, after all these years, there’s still something “magic” about watching that ball drop at midnight and realizing that like a birthday for the planet Earth, we’ve made it around the sun one more time. I’ll be changing the calendar on the kitchen wall and writing the wrong year on my checks for about a month. Then I’ll look back and say, wow, where did the year go?

And then I’ll look ahead and think “I wonder what adventures are coming next?” My New Year’s resolution for this year? Get a new bike and start riding better!