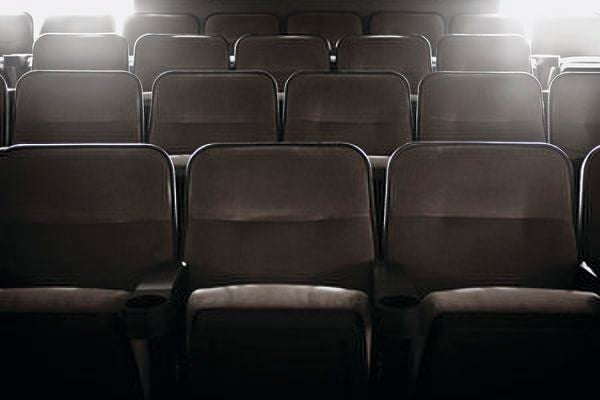 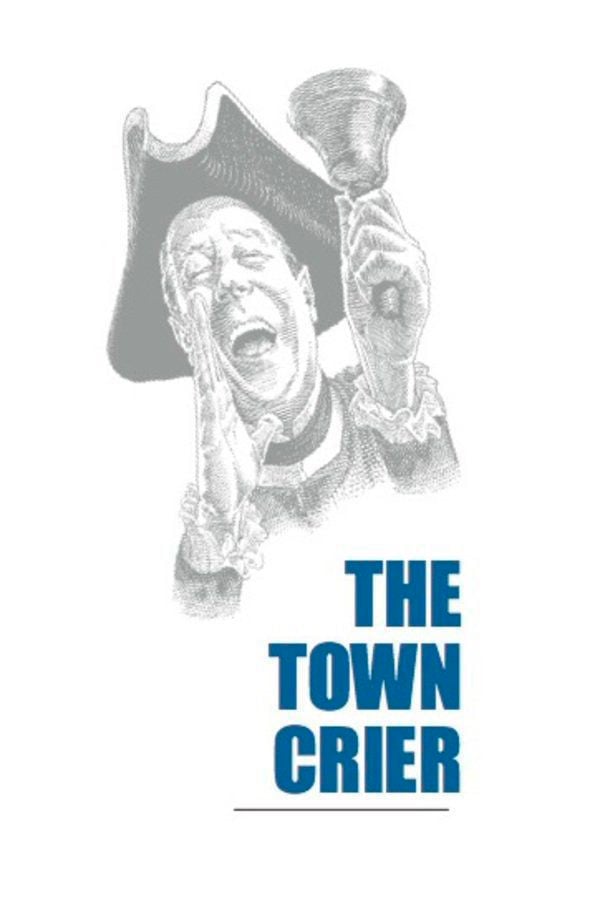 Last week we were tracking down info about a long lost, forgotten theater in Dalton that showed silent films and had live theater productions, called the Shadowland Theater. Searching through old newspapers I came across a clutch of articles dating from mainly 1920 and 1921. Last week we went through everything in 1920 that mentioned the Shadowland. There were special film presentations by a doctor, live plays, variety acts, and the theater was mentioned as a landmark for tent shows that came to town and set up in a vacant lot next door to the theater.

There was also a clue about the theater in a “For Rent” want ad about offices for rent above the theater. As there was no actual address given anywhere for the theater we weren’t able to ascertain the exact location from the newspaper articles but we do know it was on Crawford Street and that the empty lot was on the west side of the building. Let’s delve into 1921 and see what was going on at everyone’s favorite theater of the day.

An important place in the community

The first article I found for 1921 is a March 3 front page and centerpiece announcing the upcoming opening of the Shadowland Theater for 1921. From the article’s position on the front page it’s clear that the theater had an important place in the community. The announcement doesn’t give a definite date on the opening but hopes that it is on the upcoming Saturday.

From the article we learn several things. First, the building is owned by Dr. S.W. Looper and is rented out to the theater manager. From a “For Rent” ad in a previous paper I’ve seen the building referred to as The Looper Building but from another article later on I’ve seen a building referred to as The Shadowland Building and I’m assuming it’s the same building and was called that from popular familiarity after a time.

The reason the theater is just about to open is that it closed for the winter season because there wasn’t heating in the theater, prompting its closure during the coldest months. They didn’t have air conditioning back then either, so think about that the next time you go to the theater here and it’s too hot or too cold, then add 20 degrees in either direction and you’ll get an idea of what audiences went through back then. Also, new seats were being installed, and so the completion of that job was also affecting the opening date.

The theater was big enough to hold about 500 patrons at the time. And, the theater was under new management for the ’21 season as the lease was being turned over to R.W. Sherrill of Copperhill, Tennessee.

Sherrill is described as an experienced motion picture man with a chain of theaters in North Georgia, Tennessee and North Carolina, and so was promising to bring good shows to town. There was also some repainting being done to freshen things up, and over the summer, it was reported, Looper was having a heating plant installed so the theater could stay open during the winter months.

March 10, 1921: The Shadowland is featured in some ad space in the paper regarding four lots that were up for sale next to the theater which helps give us an idea of where the theater was. John A. Shope announced that the lots would be sold at auction on Saturday, March 12, at 2. I bet the theater manager was hoping those new seats would be in by then so he could open while the crowd was there.

The location of the lots are described as being two fronting Crawford and two fronting Gordon. They are said to be in the center of the Green Lot downtown. This may be the vacant area next to the Shadowland where the tent shows would set up. The lots run parallel to the Shadowland. From this I can’t tell if the Shadowland runs the width of the whole block with the front on one side and the back on the other, or not.

March 24, 1921: More headline news reports that the Shadowland opened the previous Friday which would have been the 18th. With new seats, comfort is provided while watching the films. There was still some painting going on. The opening day crowds were good and the patrons enjoyed the show.

Mr. Sherrill, the manager, although having other theaters in three states, would stay in Dalton until everything was up and running smoothly and he could turn over management to a local. And the steam heating plant was scheduled for installation in the fall.

Sherrill stated that the pictures he would be showing would be films from the Paramount-Artcraft studios. Then, the next week, March 31, a small notice in the want ads shows that folks were going to the theater. “Lost — At Shadowland Theater, woman’s purse. Reward for return. Mrs. Julian McCamy.” I hope she got it back.

May 26, 1921: Another clue as to the location of the theater. There was an annual Chautauqua coming to town and it would be set up near the theater. A Chautauqua was a tent show that had a variety of events over the course of about a week. As part of the presentation there would be plays, musical performances and lectures on topics of the day. I think Elvis was part of a Chautauqua in one of his movies.

Coming together for laughs

Aug. 4, 1921: The Shadowland made the front page when it was posted that ownership of the Shadowland was changing hands. Sherrill, the movie man from Copperhill, sold his lease to a Mr. Henry L. Ruhlander from Nashville, Tennessee. Ruhlander was reported to be moving to Dalton with his family and to take up management of the theater in the future.

Two weeks later, Aug. 18, 1921, edition, there’s a report of the theater getting more upgrades. This one would be welcome to a minority portion of the community. The article describes a new balcony being put into the theater. In the sadly segregated South of the day, the new balcony would be for the African American citizens so they could come and see movies also.

The seating would now be “materially more” than 500. The theater was all-white only before the balcony addition, and although separated by ignorance, the two races could at least come together to laugh at the likes of Buster Keaton and Charlie Chaplin and enjoy the drama of a Barrymore. And also, the new owner could make more money off increased ticket sales. Remember that America’s favorite color is green!

Thursday, Aug. 25, 1921: An article and an ad for the Shadowland. The advertisement for the “New Shadowland” heralds the opening of the theater with the new balcony, paint job and chairs, with everything finally coming together. There’s a list of the movies showing that week, and the news is that two days are set aside to benefit Dalton Chapter 65 of the Eastern Star, the Mason’s women’s auxiliary, and would include special musical performances during those days.

From the week’s listing of the movie program we can see the movies changed daily. Thursday featured “An Amateur Devil” and a Mack Sennett comedy. Friday night had a Fatty Arbuckle comedy that also featured Buster Keaton in his early days. And on some days the Pathé newsreels were added.

Saturday was “Faith Endurin’” and “Do or Die." Sunday the theater was dark. Monday had “Frontier of Stars” and the 15th and final chapter of the serial “Son of Tarzan.” Tuesday had “Price of Possession” and Wednesday featured “Kentuckians” and an added but unnamed big western. And on Thursday, Sept. 1, was a special showing of the classic “Treasure Island.” From this we see the daily change of programming that kept bringing them in.

Oct. 27, 1921: “The Heart of a Child” is being shown starring the one name movie star Nazimova. The small article that talks about the film plays up its artistic merits and declares it Nazimova’s greatest performance.

The Monday matinee and night shows are for the benefit of the Circle C of the First Presbyterian Church which invited everyone to come see this great show. And in the same issue, an ad for “The Heart of a Child” is joined by an ad for the Friday show that is to benefit the Lesche Club (which is still going in Dalton). That film is “The Miracle of Manhattan” and features a Chaplin comedy.

Come December and the theater is still open thanks to the steam heating that was put in. A photo is featured of the battle scene from the 1915 epic “Birth of a Nation” which was making a return engagement on Tuesday and Wednesday, Dec. 13 and 14. In the Dec. 22 paper (and a reminder on Dec. 29) there is the announcement of a community-wide singing on New Year’s Day at 2. All singers are invited for new and old favorites.

As you can see, the Shadowland Theater, now almost completely forgotten, was an important part of the community in the early 1920s ... 100 years ago.