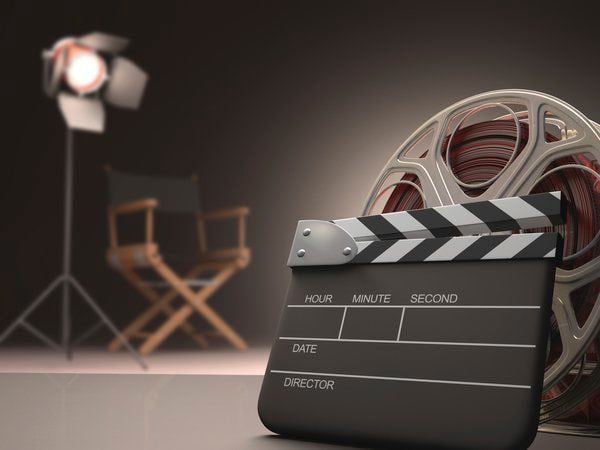 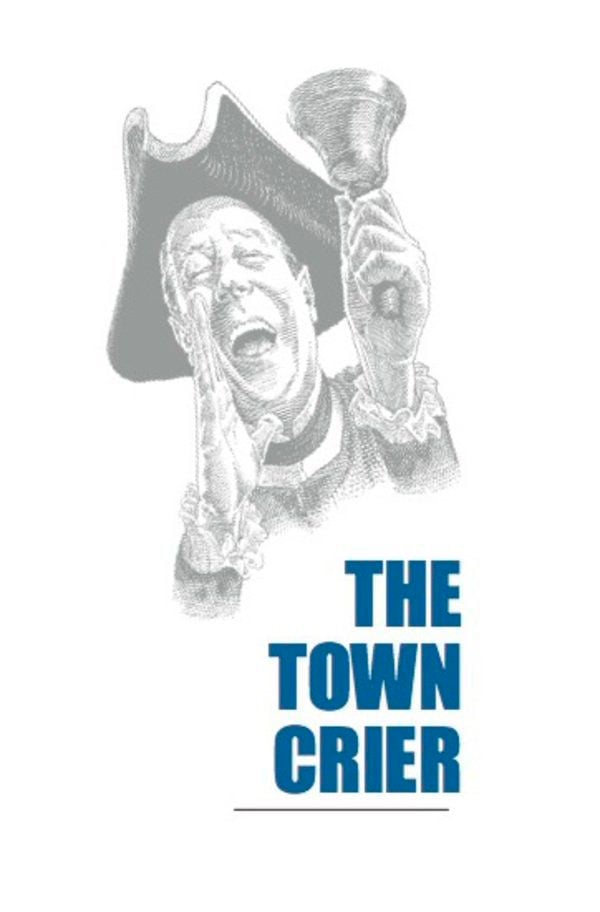 Shadowland: What a picturesque name for a moving picture theater.

I’ve often thought what are movies but shadows projected on a wall? They might be shadows of things real or imagined but the shadows move and dance and tell stories, capturing our attention as the reels unwind.

When I was a youngster in Dalton, there was only the Wink Theater. But over the years, both before and after my youth, there have been numerous movie theaters. Dalton is a good town for movies. When Carmike Cinemas was here and had the nine screens at Walnut Square Mall, we were the fourth-busiest theater in the chain beating out many larger cities in attendance regularly.

Like a genealogy in the Old Testament that goes through the generations, I believe the genealogy of Dalton movie theaters goes something like this, with youngest to oldest: We now have the AMC 12 next to the mall. Before that was the Carmike 12. Before that was the Carmike 9 at the mall and before that it was the Carmike Triple at the mall when the mall first opened. Concurrently, we had the Plaza 5 which started as the Plaza Twin located on the property of the Dalton Drive-In just past the mall. There was the Capri Theater in the Dalton Shopping Center that opened in the late 1960s. Before the Capri opened there was the Wink as the only indoor screen in town. Outdoors in the '60s there were the Dalton Drive-In and the Cherokee Drive-In. Back in the 1950s before it burned down was the Crescent Theater, which dated back to silent days in the 1920s. And during the mid-century there was the Dalton Theater. But what about before these theaters? I had never heard of any that predated the Crescent ... until one day.

I first came across the mention of the Shadowland here and there but with no clear information. It was said to have been a theater showing silent films. Someone thought it had been on the site of the Wink and that it had been torn down to make room for the Wink. I found a reference to “The Shadowland Building” in an article but driving around couldn’t locate the address where it was said to be located.

Looking through old papers I never saw ads for showtimes like they had for the Crescent. Evidently they didn’t spend money advertising the theater in the 1920s. But there were a few references to the theater in newspaper articles when there were live shows at the Shadowland which was very common back then as movies were slowly taking over from vaudeville live variety shows and traveling play companies. Overall, the Shadowland was a mystery to me and like Scooby-Doo and company, a mystery to be investigated.

The articles I came across are from 1920 and 1921. The gist of the articles assumes the reader already knows about the theater and where it is located. And since there are few ads there were no specific address that I could find, just tidbits of info here and there for what’s playing. As a super snooper you have to look over the articles and piece together the info to get a look at what the theater was all about.

The earliest article I found is from the July 8, 1920, paper, just after the Fourth of July in the middle of a Georgia summer. There’s a large ad on the front page for an upcoming film. The film stars Francis Ford and is described as “The dominant serial” and is titled “The Mystery of 13." It’s to be shown at the Shadowland Theater directly to the rear of the post office. The showing is for July 10 and is evidently a one-time screening. This is one of the few ads for films I found for the Shadowland.

Meanwhile, on a back page of the same edition there’s a small “for rent” ad that says “Offices in Looper’s new building, over the Shadowland Theater, immediately at rear of post office." From this we learn the Shadowland was a tall building, maybe two or even three stories high, but we would find that out later. The other clue here is that it is located at the rear of the post office as stated in the ad on the front page. My “old post office” is downtown and the Wink Theater is behind it. But I’m not sure where the post office was in 1920, as the building I’m thinking of was built in the 1930s. In the old 1885 map that I wrote about some weeks back, the post office is not shown at that location, just a cobbler’s shop. But we do know we’re somewhere on Crawford Street.

Later in the month, as stated in the July 22, 1920, paper, there’s a small article on the front page that states that Dr. J.P. Bowden will present a lecture on Sunday afternoon at the Shadowland Theater. He is a doctor from the United States Public Health Service. The program includes films, hence the need of the theater. The first presentation and film is at 1 o’clock and is for physicians only and is on VD (what we call SDIs now). The 2 p.m. show and a different film is for men only! The presentation was free and open to all adult males.

In the Sept. 16, 1920, issue, a front page article uses the Shadowland as a landmark for where a special event will be held. The article is about the “John Lawrence Stock Company” having a week-long run here. It says the tent they are in is being filled nightly as the Lawrence group is popular in Dalton. It states that the company is larger than in past years and that between the acts (of plays I’m assuming) there are variety acts. These acts would perform while the scenery and costume changes are going on behind the curtain. The tent would be a big tent, probably not as large as a circus tent, but still big enough to seat a large audience. The article points out that they also have an excellent jazz band with them. The location of the tent is in the empty lot next to the Shadowland Theater on Crawford Street.

That fall in the Oct. 28 issue of the paper is a large ad and an article about the upcoming live musical comedy play “Bringing Up Father At The Seashore." This was a traveling company that would be taking over the stage at the Shadowland Theater that coming Saturday night, the 30th. This is another example of how at the time the mix use of theaters was still common, with live performances mixed with movie screenings with little favoring one or the other. As a kid I remember people telling me about stage shows and the Dalton High School graduation ceremonies being at the Wink Theater. I couldn’t picture that many people crammed on that little 1 or 2 foot ledge in front of the movie screen. Little did I realize there was a whole stage and backstage area behind the screen. A visit to Rock Bridge Community Church which now presides in the Wink will show the size of the stage and what type of performances it is capable of handling.

“Bringing Up Father At The Seashore," as pointed out in an article, was based on a popular comic strip of the day. Included in the article was a good review of the show from a South Carolina performance. And, in case that praise wasn’t enough, there was the added information that this was the same production that would soon be performing a multi-night run at the Atlanta Theater (I’m assuming in Atlanta). The ballyhoo in the large ad presented what could be expected in the show, namely; “Good Comedy, Clever Dancers, Gorgeous Costumes, Pretty Girls and Catchy Music." The show is billed as “The Musical Comedy Sensation of the Age."

The Nov. 4, 1920, issue informs us that another live tent show will be setting up in the open lot next to the Shadowland Theater. This time there’s another clue as the lot is described as being on the west side of the theater. The show will be “Percy’s Comedians” and will be in town a week. The paper reports it’s got a reputation as being a good show and should be well attended.

Rounding out 1920, the Dec. 9 issue has an ad for another traveling live show that will be appearing nightly for a week at the Shadowland Theater instead of a tent next door. This one is “The Garside Stock Company." Each night they present a different play with vaudeville acts between the acts of the play. Monday night, the first play is “The Traveling Salesman” billed as a “screamingly funny play in four acts." It could be that in the winter months the tent shows aren’t as popular and that indoor entertainment is the call of the day. Adults are 55 cents and children are 35 cents.