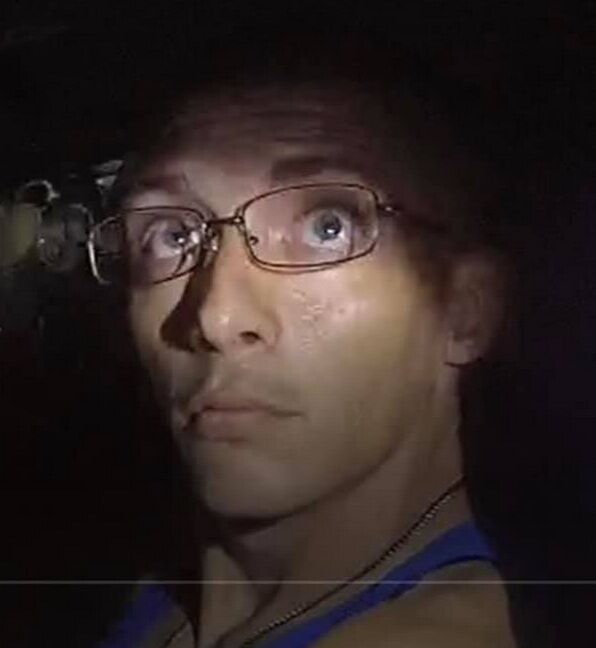 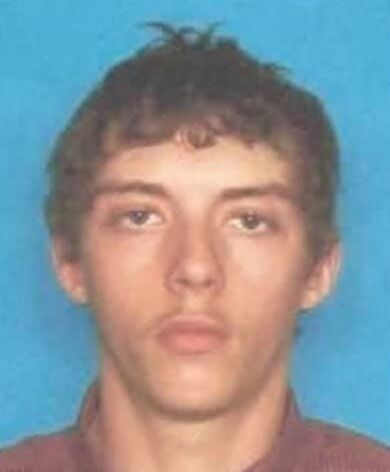 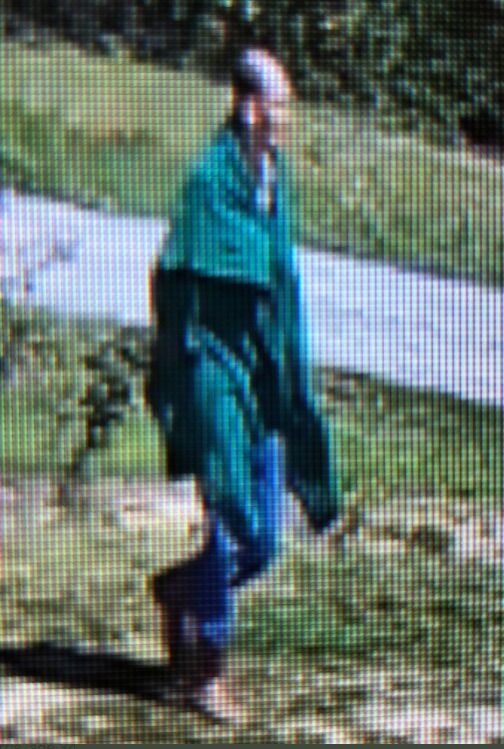 One of the two Texas fugitives wanted in connection with the shooting of a Whitfield County Sheriff’s Office deputy late Sunday night during a traffic stop is in police custody, according to the Georgia Bureau of Investigation.

While Jonathan Hosmer, 47, has been arrested, authorities are still searching for Dalton Lee Potter, 29, who is considered "armed and dangerous."

Preliminary information indicates that Potter, a wanted Texas fugitive, was driving a white Chevrolet Tahoe pulling a stolen utility trailer, according to the GBI, which the sheriff's office asked to investigate the officer-involved shooting. During the traffic stop of Potter at 11:40 p.m Sunday, he fired numerous gunshots at Deputy Darrell Hackney from inside his vehicle.

Hackney was struck by gunfire, but his ballistic vest prevented serious injury.

Hackney and responding Whitfield County Deputy Adrian Gomez returned fire, but Potter escaped, driving south on I-75. Potter wrecked the truck, and the stolen trailer was located on I-75 South near the Whitfield/Gordon county line and the West Nance Springs Road overpass.

Potter, of Leakey, Texas, escaped into the woods on foot and has not been captured. Potter is considered armed and dangerous, and a “Blue Alert” has been issued for Potter’s capture. He faces a charge of aggravated assault.

Hosmer was found in the woods off of Henry Owens Road near the crash site.

Hosmer was seen on a home video surveillance system in a subdivision near the truck wreck Monday.

The GBI will continue its independent investigation. Once completed, it will be turned over to the Whitfield County District Attorney’s Office for review.