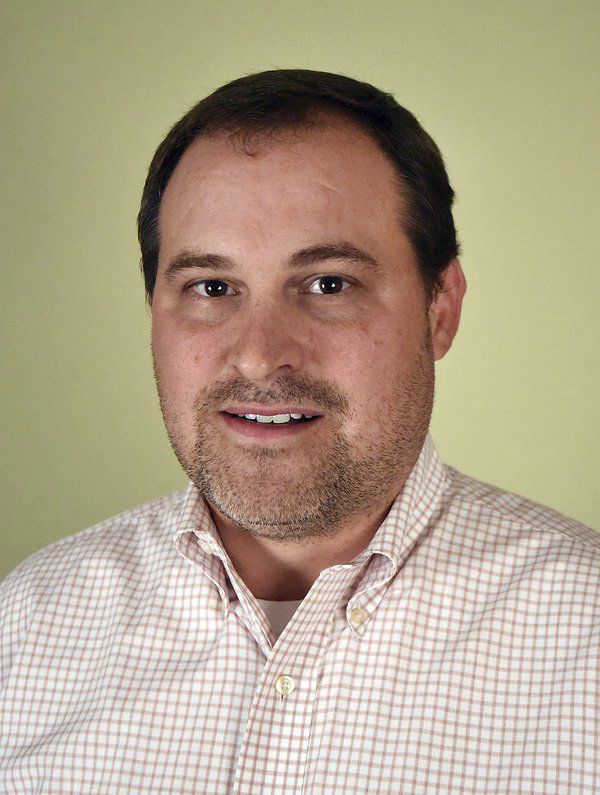 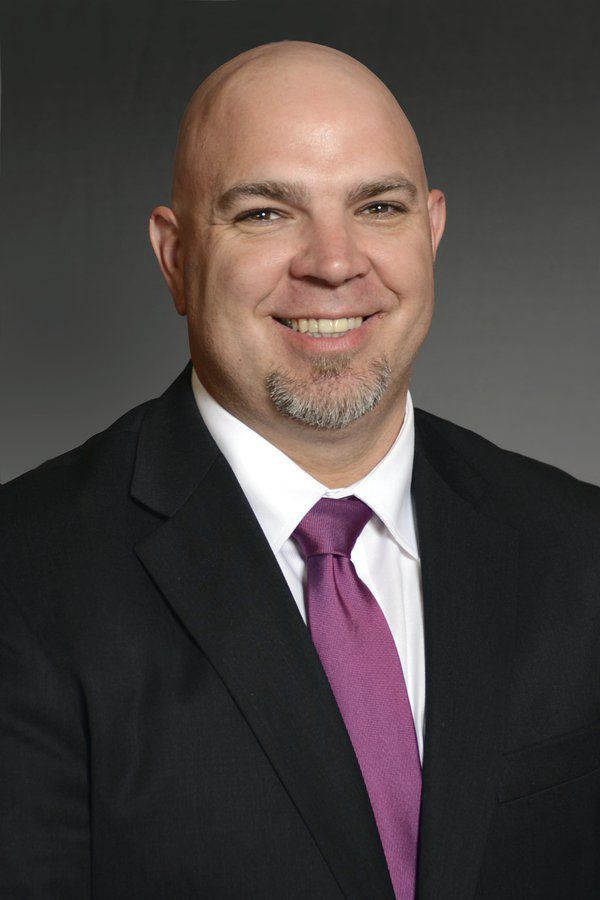 Declining revenue and budget cuts will drive any decisions the General Assembly makes in 2020, according to local lawmakers.

"I think any bills that call for new spending are going to have a tough sell," said state Rep. Jason Ridley, R-Chatsworth, in an interview.

Members of the Whitfield County delegation spoke at a breakfast hosted by the Greater Dalton Chamber of Commerce on Thursday at the Dalton Convention Center. The General Assembly's 2020 session starts on Monday.

Georgia tax collections fell in October and November of last year, the latest months for which data are available. Revenue fell in three of the final five months of 2019 for which the numbers are available.

Gov. Brian Kemp, who has been advised by state economists that a mild recession is likely later this year, has asked lawmakers to cut 4% from spending in the current fiscal year, which ends June 30, and 6% in fiscal 2021.

Programs such as k-12 education and Medicaid are determined by formulas and can't easily be cut.

"The budget cuts will really only be to about 35% or 40% of the budget," said state Rep. Kasey Carpenter, R-Dalton, in an interview.

Ridley said one thing he will be focusing on are the tax credits the state provides to the movie industry. A state audit of the program released earlier this week found it had a net economic impact of $3 billion and created fewer than 10,000 jobs in 2016, well below the numbers claimed by supporters. The audit found that filmmakers have also received tax credits for ineligible expenses and suggested there should be greater financial oversight of the program.

Ridley said he hasn't had time to read the entire audit.

"But I do think we are going to have to make some changes," he said.

Carpenter said he will continue to try to pass legislation to keep local governments from banning homeowners from renting their homes for short periods through services such as Airbnb. Carpenter framed the bill as a protection of freedom.

Carpenter said there will also likely be a bill inspired by a study committee he was on last year that looked at heat-related injuries in youth sports.

"We don't have anything drafted yet," he said. "We are going to have to sit down when we get down there (in Atlanta) next week. We'd hoped to do a pilot program with a couple of schools. But with the budget concerns we may not be able to do that."

Mrs. Mary Frances Overby, age 76, of Dalton, Georgia, departed this life Wednesday, January 22, 2020, at her home. She was born November 10, 1943, in Dalton, Ga., a daughter of the late Hulen Smith Sr. and Frances Crider Smith. She was also preceded in death by her brothers, Hulen Jr., Edwar…