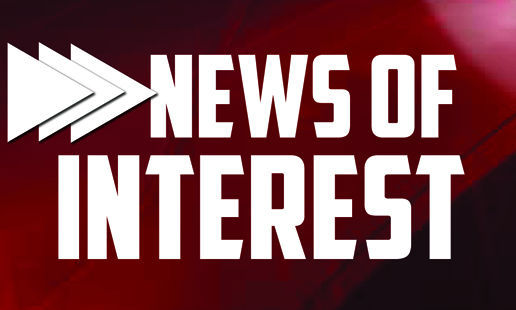 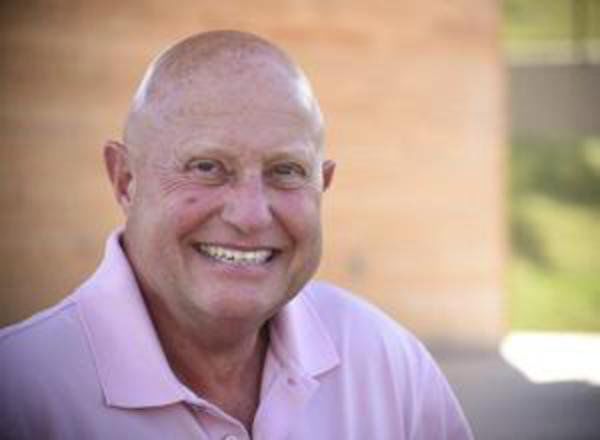 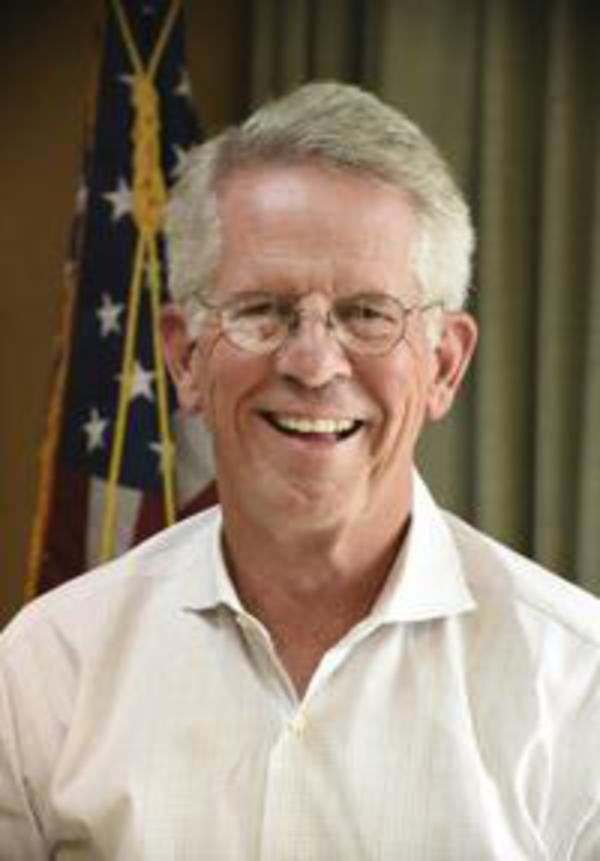 Early voting was light for Tuesday's municipal elections in Dalton, Cohutta and Varnell.

Incumbent Pablo Perez faces Sam Sanders for that seat on the Board of Education. David Blackburn’s name will appear on the ballot in that race. He withdrew after the voting database and cards had been created.

In Cohutta, four people are running for two seats on the Town Council: Nick Conner, J. Shane Kornberg (incumbent), Andy Lopez and Shelia Rose (incumbent). The two candidates with the most votes will be elected.

All municipal elections are nonpartisan.

Murray County voters will decide on a five-year Transportation Special Purpose Local Option Sales Tax (TSPLOST) that is expected if approved to raise about $23.5 million. Murray County and the cities of Chatsworth and Eton plan to use the money to resurface streets and roads.

The TSPLOST is a 1% tax on most goods sold in the county.