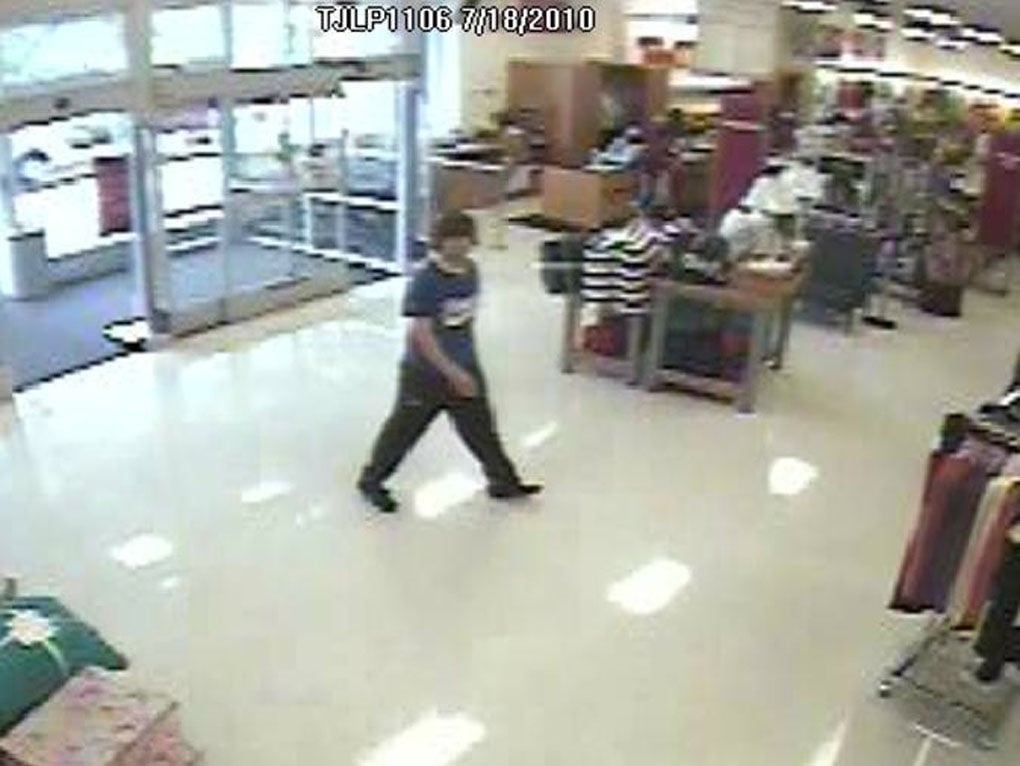 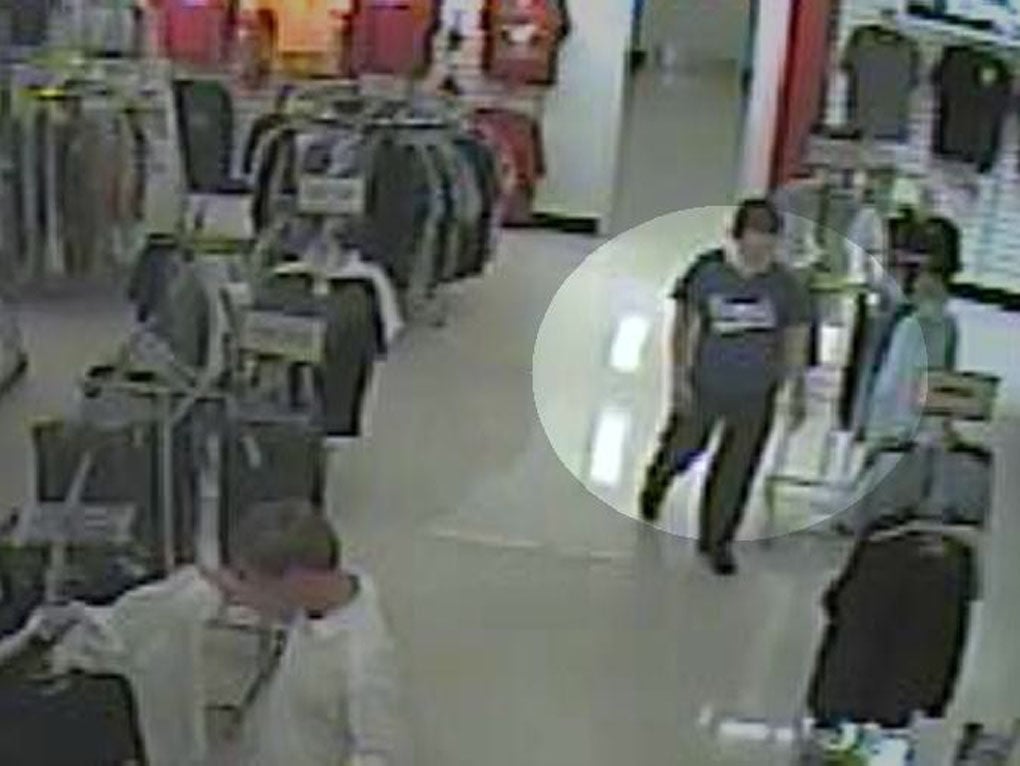 Twice in the past week, a young white male has groped women in the parking lots of area stores before fleeing on foot. The Dalton Police Department is asking for the public’s help in identifying the suspect.

The first incident happened on Sunday evening, July 18, at approximately 6:40 outside of the TJ Maxx store in the Walnut Avenue Kroger shopping center. The female victim was shopping in TJ Maxx while waiting for her food order from a neighboring restaurant. When she left the store talking on her cell phone, the suspect followed her out of the store and down the sidewalk. He called out to her to ask if he could ask her a question. When she stopped to say yes, he lunged forward and pulled down her top. When the victim screamed he ran away across the parking lot.

When officers arrived, they canvassed the neighboring stores and parking lot but were not able to find the suspect.  He was described as a young male, possibly between 18-22 years of age with shaggy brown hair and an average build, standing between 5 feet, 6 inches and 5 feet, 9 inches tall. He was wearing a blue shirt with a team name on the front in white lettering, most likely from a local baseball or softball team. The shirt had the number 5 on the back, also in white. He was also wearing dark sweat pants or athletic pants. The victim was able to identify him on surveillance video from the entrance to TJ Maxx.

The second incident occurred at Walnut Square Mall at the Belk’s department store on Thursday, July 22. At approximately 3:30 p.m., two females left the store together walking to their car. The suspect was recorded leaving the store following them approximately 15 seconds later. After following the women to their car, he asked them if he could stop and ask them a question. When the victim stopped and turned to face him, he reached out and grabbed her on the breast, and then ran away. Responding officers searched the mall and the parking lot area but were not able to find the suspect. This time he was wearing a pair of khaki pants and a light blue T-shirt with the word “Hollister” printed vertically down the side.

Anyone with information on these incidents or the identity of this suspect is asked to contact Detective Greg Bates with the Dalton Police Department at (706) 278-9085, extension 137.