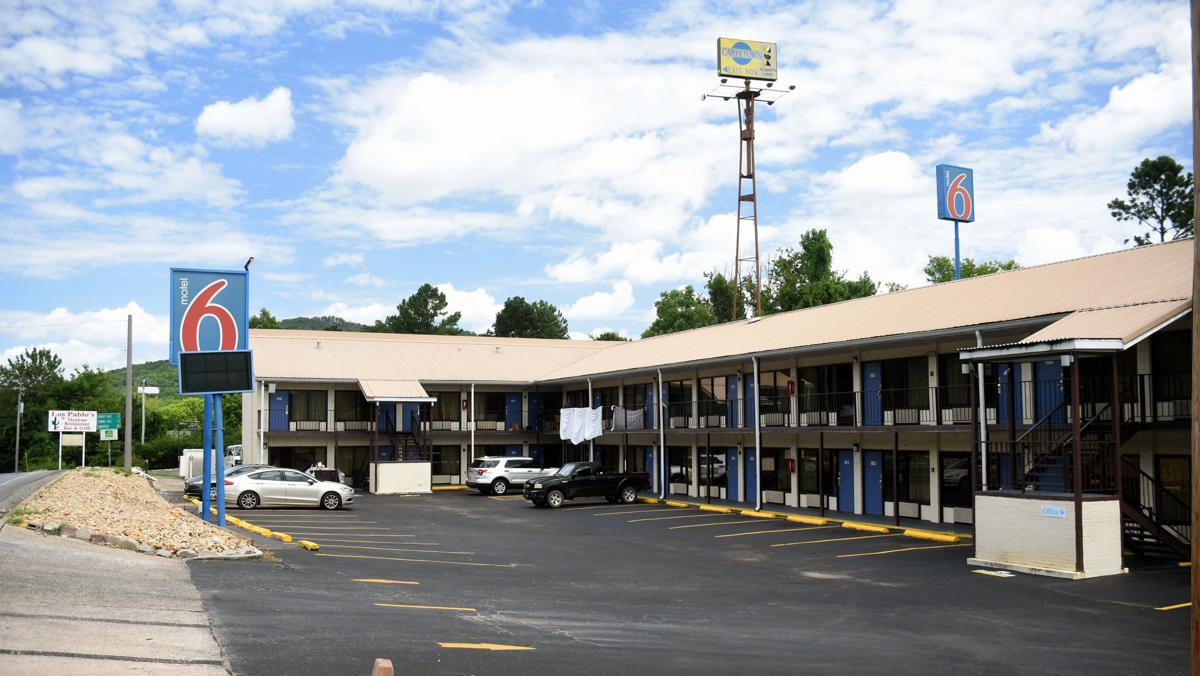 Bedsheets hang over a railing near the room where a shooting took place early Saturday morning at the Motel 6 at 2200 Chattanooga Road. 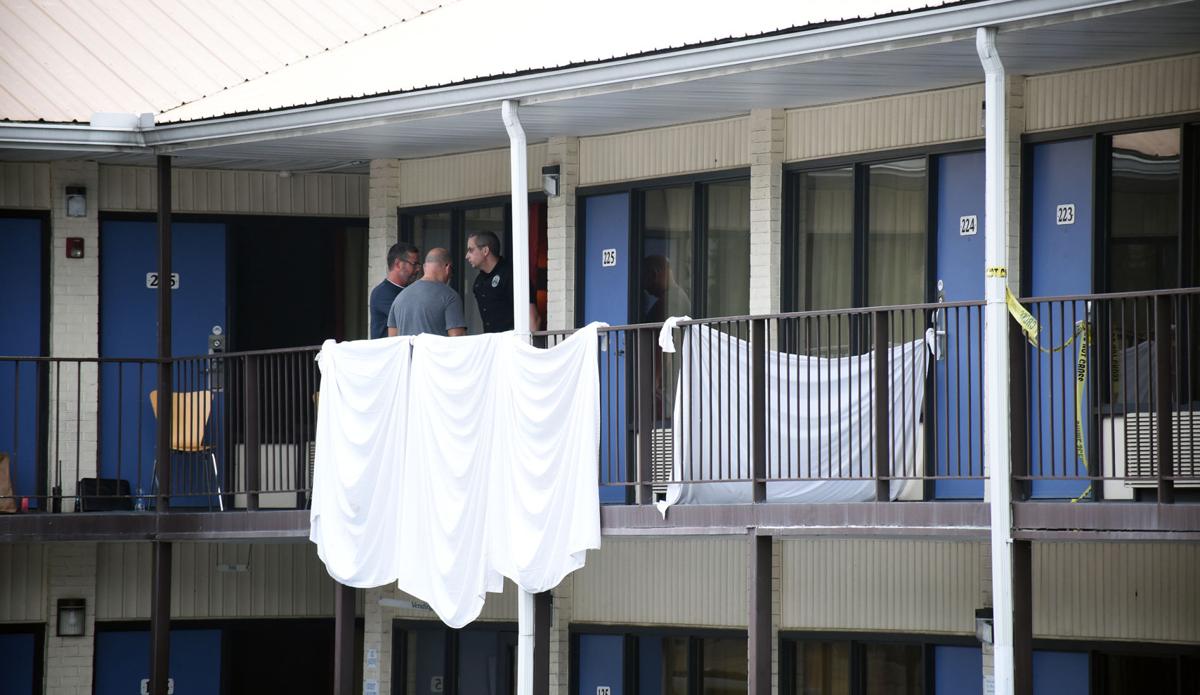 Matt Hamilton/Daily Citizen-News Investigators work the scene of the shooting at Motel 6 in Rocky Face on Saturday.

Bedsheets hang over a railing near the room where a shooting took place early Saturday morning at the Motel 6 at 2200 Chattanooga Road.

Matt Hamilton/Daily Citizen-News Investigators work the scene of the shooting at Motel 6 in Rocky Face on Saturday.

A man who Dalton Police say tried to force himself into a motel room early Saturday morning was shot to death, possibly in self-defense.

"Early information in the investigation indicates that the shooting could have been in self-defense, but at this time the shooting is still under investigation," police spokesman Bruce Frazier said. "The shooter is cooperating with investigators."

Police were first called to the motel at about 2:30 a.m. after a report of a disturbance in progress. The man who later was shot was staying in a first floor room and called in a noise complaint about the rooms above his. When officers arrived, they found the people in the rooms asleep and found no evidence of a disturbance or excessive noise. After leaving, officers were called back to the motel when the man complained about noise coming from a different room, which officers found was vacant.

About an hour later, at about 3:20 am, witnesses told police the man still believed the upstairs occupant was making noise and went upstairs and began banging on the door of room 226, trying to enter the room.

Witnesses told police he made threatening statements, saying that he was going to “(expletive) them up.” The person in room 226 had a handgun and when the man tried to force his way into the room, the occupant shot him multiple times. He then rendered aid to the man shot, putting pressure on his wounds. A 911 call was made at 3:27 a.m. and officers and emergency medical services came to the motel. The man was pronounced dead at the scene. Detectives were brought in to investigate.

Randall Glenn Bowling of Sweetwater was born in Rockford, Illinois on September 18, 1962, passed away at the age of 57 on Tuesday, June 2, 2020. He was a member of the Methodist Church. Graduated from Cleveland State as an R.N. and worked for Sweetwater Hospital Association for 30+ years. Ra…