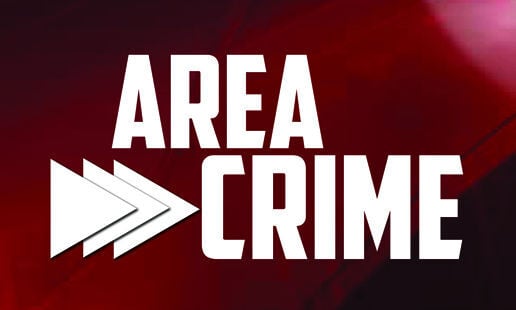 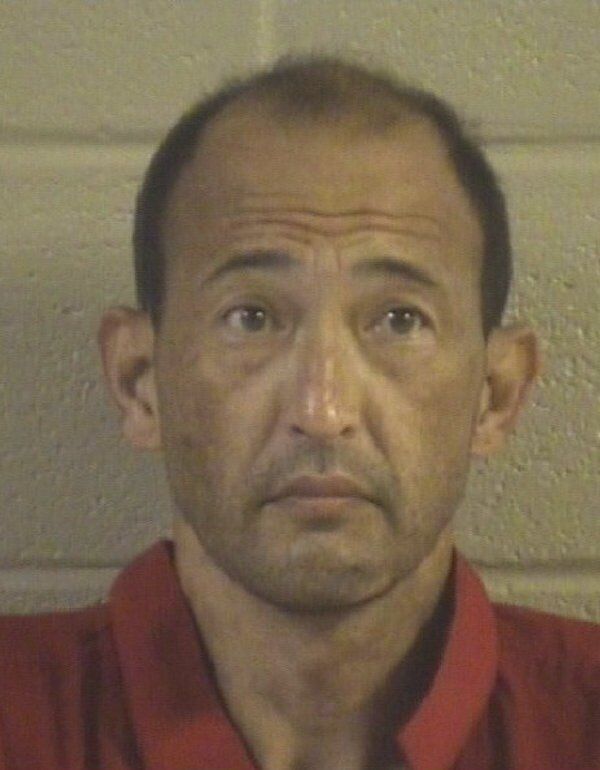 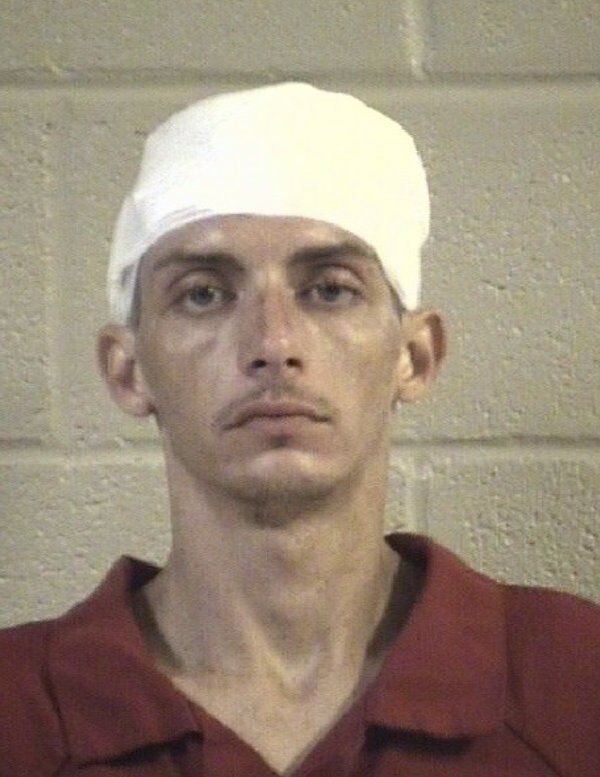 Texas residents Dalton Potter and Jonathan Hosmer were hauling about a pound of explosives when they were stopped by a Whitfield County Sheriff's Office deputy last week, according to the Georgia Bureau of Investigation (GBI).

Potter, 28, of Leakey, Texas, is charged with aggravated assault and other charges for shooting the deputy, whose ballistic vest prevented serious injury, and a Gordon County man in an attempted home invasion before he was captured. That man suffered "non life-threatening but serious wounds" and is expected to recover, the Gordon County Sheriff's Office's chief deputy said. Whitfield County Sheriff Scott Chitwood said Potter received a "grazing" wound to the head from a bullet from the homeowner.

Would a pound of that explosive be powerful enough to blow up a building, a vehicle?

"I'd say it would blow up a vehicle, yes," Montgomery said.

Montgomery said it still isn't clear why they were carrying explosives or where they were headed.

He described the two as "friends from Texas, partners in crime."

Real County, Texas, Sheriff Nathan Johnson said the two are wanted there "for a series of burglaries of various buildings and theft of quite a bit of property. Warrants were issued for them, and they fled the area."

According to Chitwood, Potter was driving a white Chevrolet Tahoe pulling a utility trailer around 11:40 p.m. on Sunday, Sept. 6, when he was stopped by Deputy Darrell Hackney. Montgomery said Hosmer, 47, of Real County, Texas, was a passenger in the vehicle.

During the stop, Potter fired numerous gunshots at Hackney from inside his vehicle.

According to a Whitfield County Sheriff's Office press release, Hackney and responding Whitfield County Deputy Adrian Gomez returned fire, but Potter escaped, driving south on I-75. Potter wrecked the truck, and the stolen trailer was found on I-75 South near the Whitfield/Gordon county line and the West Nance Springs Road overpass.

Montgomery said he isn't certain but he believes the explosives were in the Tahoe. He said he destroyed them the next day.

Hosmer was found in the woods off of Henry Owens Road near the crash site on Monday, Sept. 7.

Potter was found by officers around 10:30 p.m. on Wednesday, Sept. 9, hiding in a swampy area near Bandy Lake in Resaca in Gordon County.

Both Hosmer and Potter are in the Whitfield County jail.

The Public Defender's Office currently represents both Hosmer and Potter. It has filed paperwork to "conflict out" of representing Hosmer.

"Conflicting out (of) a case means that there is a potential conflict of interest with representing that client," said Interim Public Defender Micah Gates. "That conflict may be as a result of conflicting interests between clients, or it may be unique to a conflicted client. I am not at liberty to give you any specifics about the conflict in this case. The paperwork is done internally. When a client is conflicted, a private attorney is assigned to represent that client from a list of attorneys who do that type of work."

Jean Atkins Mitcham, formerly of Dalton, GA passed away October 18, 2020. She was 85. She was preceded in death by her husband Paul Mitcham, mother and father, Bill and Margaret Atkins, and son, Scott Swanson. Survivors include son, Davis Swanson, grandson Tyler Swanson and sister Teresa Atk…