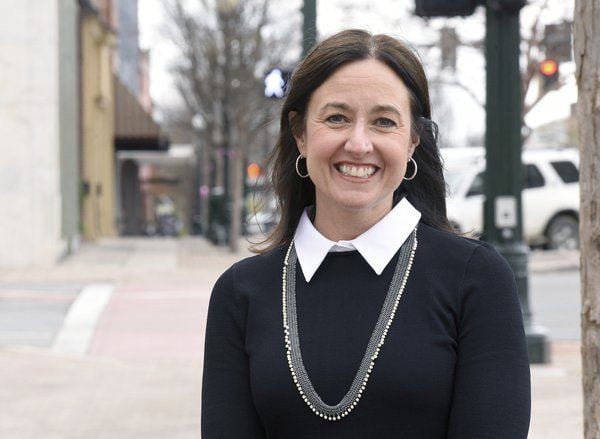 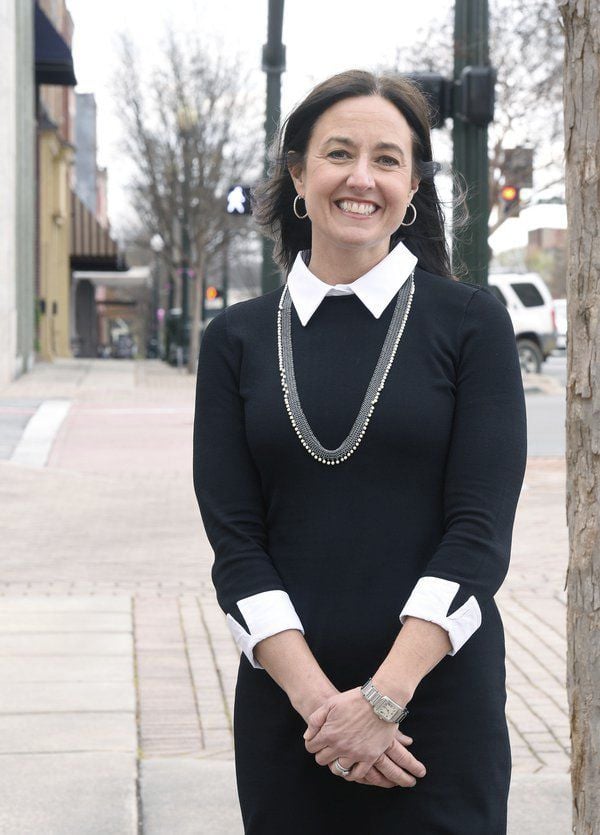 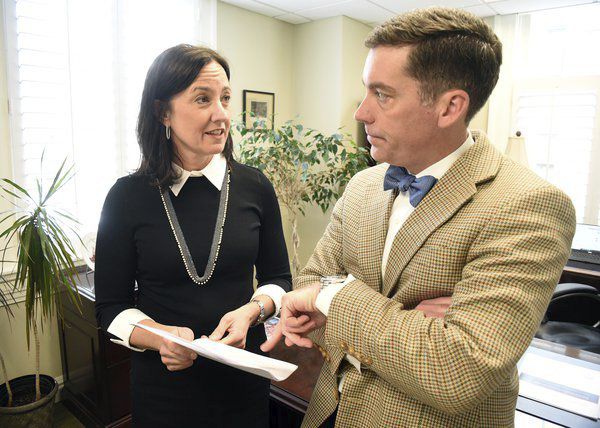 "Drinking from a fire hose."

Believe Greater Dalton is a public-private partnership of the Greater Dalton Chamber of Commerce and local governments aimed at implementing a five-year strategic plan for Dalton and Whitfield County. It is focused on six strategies to improve the community: educational outcomes, housing, entrepreneurship, economic development, downtown development and community pride.

Believe Greater Dalton, which was was founded last fall, grew out of a study by the Greater Dalton Chamber of Commerce last year that found Dalton and Whitfield County have a persistent talent drain, very low educational attainment levels and a poor self-image.

Coker said that maybe the finding from that study "that has resonated the most" is that 62 percent of those who hold a job paying $40,000 or more in Whitfield County don't live here.

"We have recently interviewed some consultants and we will be doing a comprehensive housing study," Coker said. "That process will take about three to four months and hopefully help us find some solutions."

Greater Dalton Chamber of Commerce President Rob Bradham said in talking to those people he finds two answers for why they do not live it Whitfield County.

Bradham said the housing study could help local officials find out why housing is more expensive here than in neighboring areas.

"The study will answer a lot of questions we have about gaps in the market, identify areas for development of new housing, redevelopment opportunities and perhaps creative financing or incentive options," he said.

Coker said the quality of life issue might be something that is addressed by the community pride effort of Believe Greater Dalton.

"I think we stack up well in a number of ways," she said. "Obviously, traffic is more of an issue in Chattanooga. Crime is more prevalent."

In January, Believe Greater Dalton hosted community pride focus groups at the Dalton First Baptist Church. The goal was to find how to market the community to three different groups: people who are visiting the area and potential residents and businesses that are thinking about relocating here.

More than 100 people took part in those focus groups.

"The feedback was great, and the two top issues people brought up were community beautification and telling our community's positive story," he said.

"We've got a great story to tell, so many things going on, but we don't do a good job of telling it," said Dobbins. "Chattanooga does a great job of telling its story, what it wants people to experience. We've got to do that."

"We have discussed Believe Greater Dalton as a council, and I pointed out to council members that they don't have to buy into the total program. But I would like to see them get behind at least some of the projects," he said.

In addition to the housing study, Believe Greater Dalton is partnering with the Downtown Dalton Development Authority on a downtown study.

"The study should help us understand growth and redevelopment opportunities downtown as well as ways we can improve the look and feel of downtown," said Bradham.

Believe Greater Dalton has also partnered with the groups launching the Dalton Innovation Accelerator (DIA) in the Landmark Building in downtown Dalton.

The deadline closed March 1 for PItch DIA, in which entrepreneurs will get to pitch their ideas to business leaders and potential investors in a format similar to the TV show "Shark Tank." The winners will be the first tenants of the accelerator.

"It was a lot more than we expected. We were thinking we'd get maybe 15 or 20, but the community really responded to this," said Stacey Roach, chief operating officer of Inventure, a Dalton-based full-service technology company that provides services for companies and government, and one of the organizers.

Organizers will bring those with the best ideas into Dalton in May to pitch them to business leaders and potential investors.

"This is a very exciting development that we didn't expect to happen in our first year, but it shows how powerful broad partnerships can be in getting things done," said Bradham.