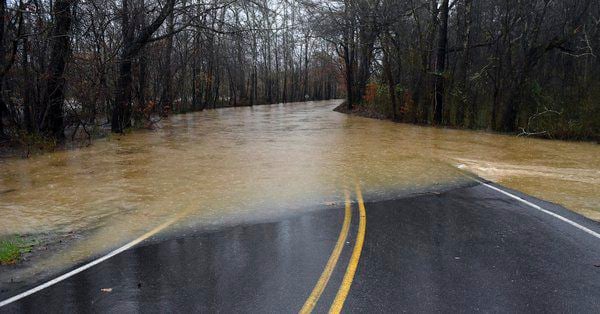 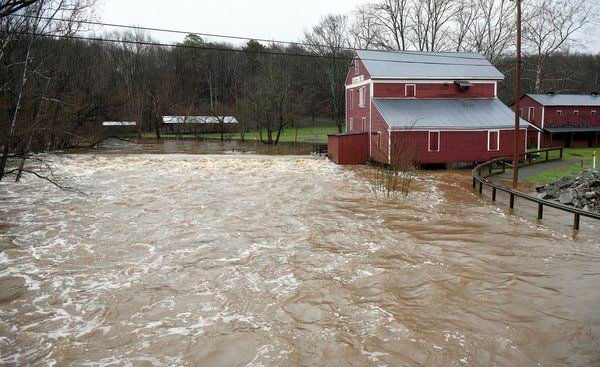 Dalton received just over four inches of rain between midnight and noon Thursday, according to the city Public Works Department's rain gauge.

"Most creeks, streams and low-lying areas are running full, and some isolated flooding has occurred in different parts of the city," said Public Works Director Andrew Parker. "At this time, the only roads which have been closed (and remain closed) with barricades due to high water conditions are Coronet Drive, Underwood Street and Needham Drive."

Whitfield County Emergency Management Agency Director Claude Craig said Thursday there were reports of roads flooding in "the usual places," such as Highway 41 at Willowdale Road.

"But I'm not aware of any major problems," he said.

Murray County Fire Chief Dwayne Bain said they had no calls for water-related rescues on Thursday.

"But we did have some flooding in our usual areas," he said. "Eton up on Fifth Avenue and some private roads have some water over them. Norton Bridge Road is another."