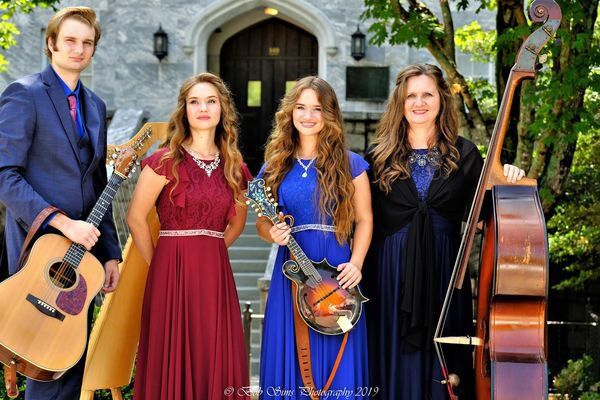 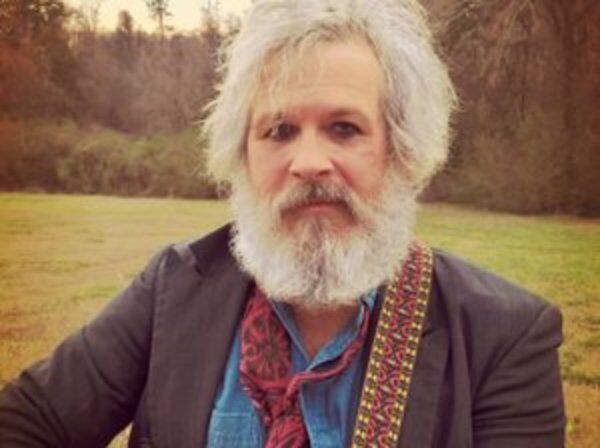 Murray Arts Council (MAC) continues its 2020 Concerts in the Park series on Saturday with performances by The Band Jubilee and Troy Underwood. The concert is at 7 p.m. and is free to the public.

MAC’s Concerts in the Park series is sponsored by a grant from the Mohawk Carpet Foundation. Bring a chair or blanket, a sun umbrella and your favorite folks and come to Chatsworth City Park. The City Park is at 444 Second Ave. behind Chatsworth City Hall and includes public restrooms. Sno-cones will be for sale.

Bluegrass, gospel, Celtic: Music that is full of memories and feelings from long ago, as well as inspiration for today. That describes the music of The Band Jubilee. With seamless family harmonies, and a unique blend of instruments, The Band Jubilee produces a sound that is beautiful and inspiring. From Woodstock, The Band Jubilee grew from playing at their home church then at area churches, festivals, Scottish games, until they were traveling all around the United States.

The group has placed notably in numerous competitions, both solo and band categories. They took first place at Loretta Lynn’s Gospel Fest Talent Search, and also brought home first place at the 2018 Bluegrass Band Championship at the Georgia Fiddler’s Convention.

The Band Jubilee is comprised of half of the Buggay family. Judah, 21, plays the banjo and guitar and takes the lead on many songs with his rich, baritone voice. Twin sisters Johanna and Georgia, 20, are multi-talented musicians, both instrumentally and vocally. Johanna plays mandolin with her distinctive style, born of Scottish influence, and also plays fiddle. Additionally, she sings both lead and harmonies. Georgia’s primary instrument is the harp, but she also plays fiddle. Her skillful, haunting playing has won her numerous awards, and her crystalline voice brings delight to those who have opportunity to hear her. Though Candace, the mom, grew up playing the piano, she now loves to join her children on the upright bass, providing the band with a steady, heartfelt undertone. She takes the lead on occasion and her warm voice also makes up the timeless, three-part harmony that is so loved by The Band Jubilee's audience.

Opening for The Band Jubilee is Troy Underwood, a local favorite. A native of Ringgold, Underwood sings a wide range of soul, blues and ballads. He learned to play the drums at 4 years old, and keyboards and guitar before reaching his teens. The singer and songwriter worked in Nashville, Tennessee, teaming up with such writers as Wynn Varble, Shawn Harnett, Bobby Pinson, Mark Gray and John Sturdivant Jr. Family brought him back home to Ringgold where he began performing in Chattanooga and Atlanta.

He released the self-produced albums “Daydream” and “Drive” which were hailed by critics — one of whom called him the long, lost love child of Stevie Wonder and Garth Brooks.

“If you haven’t seen Troy perform, you really owe it to yourself to come to the Saturday concert,” said Lori McDaniel, MAC president. “He is so talented and so good at creating a rapport with an audience.”

The concert season will conclude with performances by Sarah Forde and The Mailboxes on Oct. 3 at 7 pm.

If you would like more information on the Concerts in the Park series or Murray Arts Council, please visit the group's Facebook page @murraycountyartscouncil, visit murray-arts.com or email the group at murrayartscouncil@gmail.com.