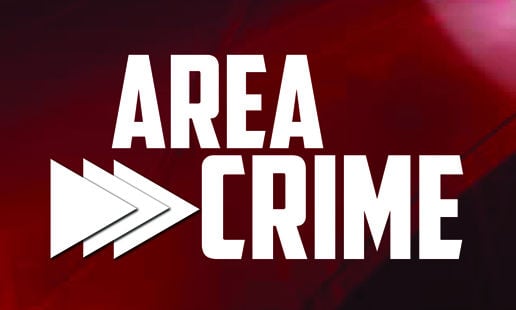 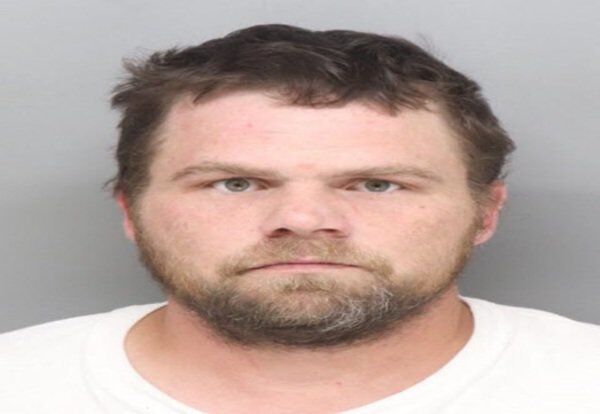 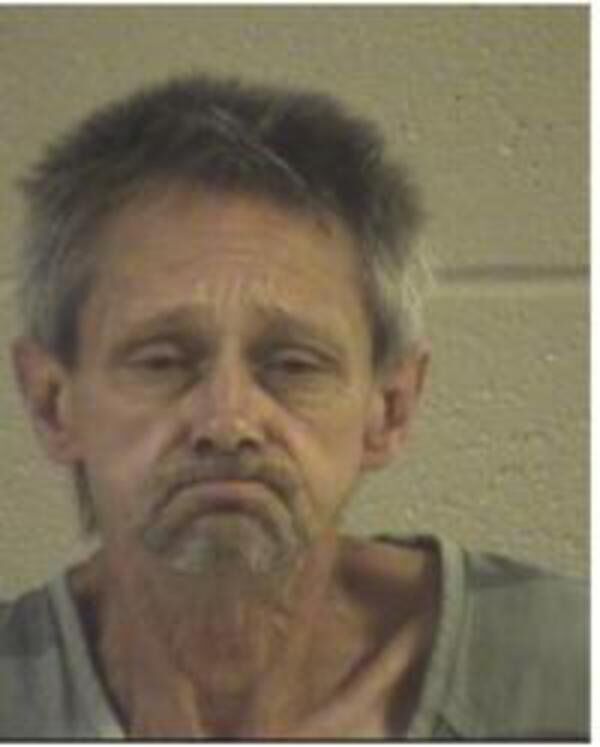 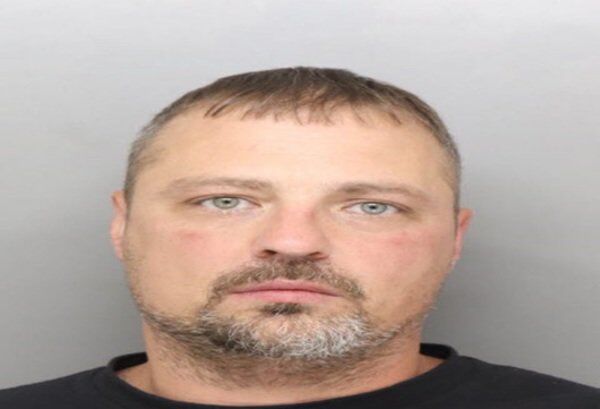 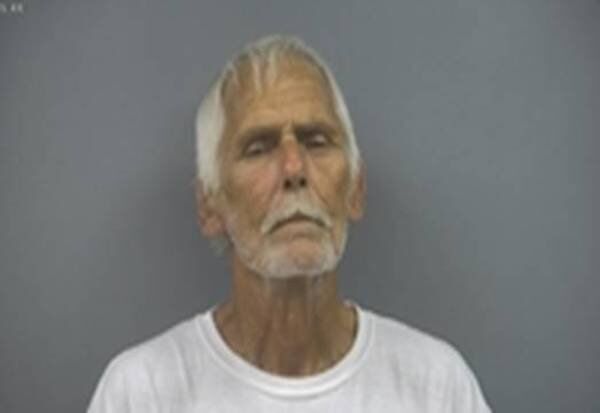 Dalton Thornton had just one word to say when he was told the remaining three men suspected of robbing him of $30,000 at the Pilot Travel Center at 243 Connector 3, south of Dalton, on July 28 had been arrested.

According to information from the Whitfield County Sheriff's Office, John Branham, 63, of Cincinnati; Robert Chandler, 41, of Cincinnati; and Adam Rick Smith, 36, of Russell Springs, Kentucky, were arrested for the robbery. Surveillance footage, cellular data, mobile positioning data and records from businesses in Georgia and Tennessee were used to identify them.

Walter Wathen, 52, of Cincinnati, was arrested shortly after the robbery after being stopped on I-75 North around mile marker 341, about five miles north of the Rocky Face exit. He was charged with forcible purse snatching and driving with a suspended or revoked license.

"They were here to commit robberies of truck drivers," said sheriff's office Capt. Paul Woods when asked why the men were in the Dalton area.

He said that after the robbery in Dalton and before his arrest, Branham robbed a trucker at a truck stop in Oklahoma.

"Chandler was with him. They used the same MO (method of operation) with two vehicles," Woods said. "They know which truckers are likely to be carrying large amounts of cash."

Thornton, 23, told a reporter after the robbery it isn't unusual for people to approach him about buying mobile home tires and axles.

"I go around to dealerships and pick up mobile home tires and axles," said the Navarro, Texas, resident.

Thornton said "some set-up guys" will often keep the tires and axles after they set up a home and try to sell them later. So he keeps cash on hand to buy them.

Thornton said he spent the night before the robbery with his truck parked at the Pilot Travel Center, planning to pick up some tires at a local dealership. He was parked in a large lot behind the travel center. The lot appeared to be large enough for several dozen trucks and is surrounded on the other three sides by trees.

"I got out of my truck and talked to him," he said. "He takes me to this other guy. At that point, two other guys approach behind me. As I look at them, the guy I was talking to grabs (the money bag he was carrying his cash in, some $30,000), and the other three hold me. I was able to get away from them in time to chase the man with the money to a van. He drove off. That's when I pulled out my pistol."

Woods said that after the robbery the other three men left in a different vehicle from the Pilot Travel Center, traveling north on I-75. They met up at the Red Roof Inn on West Walnut Avenue in Dalton with the Chrysler Town & Country minivan that Wathen was captured in.

"It is believed after moving the (stolen) money from the van to the other vehicle, both vehicles continued northbound on I-75," Woods said.

Woods said law enforcement has recovered "some of the money. The exact amount isn't clear."

Branham, Chandler and Smith will be extradited to Whitfield County.

"It sounds like Oklahoma will want them, too," Woods said. "The one we have in custody (Wathen) has warrants on him out of Cincinnati, and we believe some of the others may as well."

Wathen is scheduled for a bond hearing in Whitfield County Superior Court on Aug. 25. Thornton said that if he can arrange it he plans to be there to see what happens.