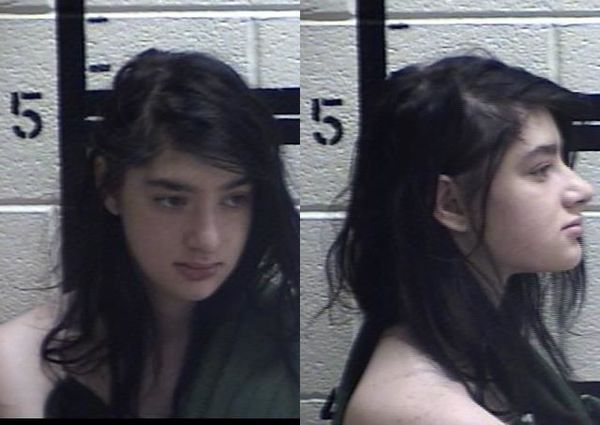 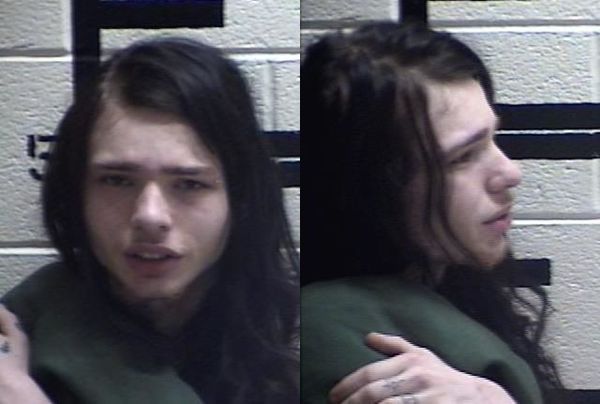 Two people have been charged with murder in Murray County for the death of Kenneth Bunn of Chatsworth, whose body was found on Monday at about 4 p.m. at Carlton Petty Road at the Conasauga River Bridge, the Murray County Sheriff's Office said in a press release.

Chief Deputy Jimmy Davenport said Bunn was shot where his body was found. Charged with murder are Justin Payton Hooker, 20, of 407 Skylark Park, Dalton, and Nadya Catherine Swartz, 20, of 198 Sugar Creek Road, Crandall. Swartz is the ex-girlfriend of Bunn, Davenport said. Hooker is Swartz' current boyfriend. They are being held in the county jail.

"The area was processed by investigators of the Murray County Sheriff's Office and the Region One Georgia Bureau of Investigation," the press release from Davenport and Sheriff Gary Langford said. "It was quickly determined that the deceased male was the victim of a homicide."

"Murray County Sheriff's Office investigators and special agents of the GBI started poring over evidence and chasing down leads immediately," the press release said. "The victim of this homicide was identified as Kenneth Bunn of Chatsworth through pictures, clothing, tattoos and other information provided from witnesses."