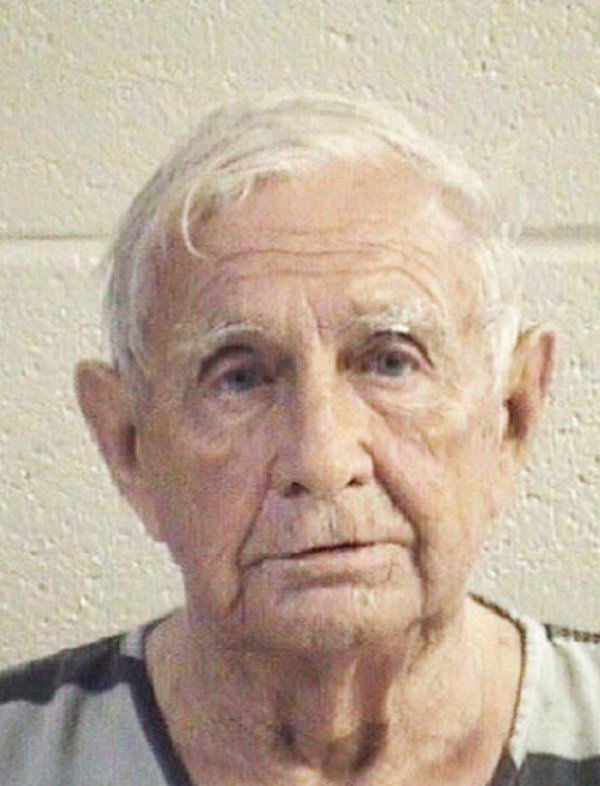 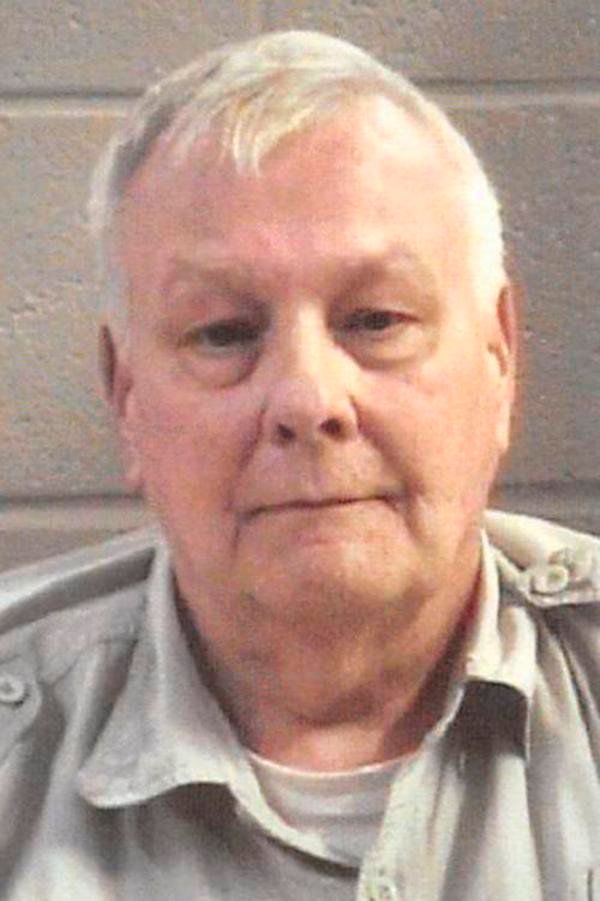 A longtime volunteer coach of recreation sports in Whitfield County and a Rocky Face man who reportedly fired a gun inside a Tunnel Hill restaurant have been indicted by a Whitfield County grand jury.

Keith was arrested in August of last year by the Whitfield County Sheriff’s Office. Coaches with the recreation department must pass a background check, and Capt. Paul Woods with the sheriff's office said then that there was nothing in Keith’s past that would have kept him from being a coach.

According to two separate incident reports involving three juveniles, the juveniles told the same story of Keith telling them he had a medical condition and a doctor telling him if he did not get help he would die. The juveniles said Keith had them “perform sexual acts on him.” Woods said Keith corroborated elements of the statements from the juveniles, and pictures of two of the juveniles were identified on Keith’s phone.

In one of the incident reports, a mother said she became suspicious when her child “started bringing home a lot of stuff that Mr. Keith had brought him.” The other reporting parent said Keith had taken the children fishing “multiple times” and the children had told the parent “sometimes he does not take them fishing and takes them to a bridge to perform sexual acts.”

• Douglas Walter Dennard, 71, the man accused of firing a gun inside Los Magueys in July of last year, was indicted for aggravated assault, 20 counts of reckless conduct, discharging a firearm under the influence of alcohol and discharge of a firearm on the property of another. He is scheduled for arraignment on Jan. 17.

According to one of the indictments, Dennard pointed a firearm above the head of a person and fired it. That was the aggravated assault indictment.

The reckless conduct indictments said Dennard endangered individuals by "consciously disregarding a substantial and unjustifiable risk that his act of firing a gun would endanger the safety of said person ... ," calling that a "gross deviation from the standard of care which a reasonable person would exercise in the situation."

According to a Whitfield County Sheriff's Office incident report, Dennard told a sheriff’s office lieutenant he fired the gun inside the restaurant "to get your attention" after he said someone stole his wallet and he "became angry." He told a deputy "he was in fear for his life." According to the incident report, there were "three areas in the ceiling where it appeared a bullet had entered," and customers and an employee said they heard three shots. The gun was identified as a Smith & Wesson M&P .40-caliber handgun.

When Deputy Ozzie Warren and Tunnel Hill Police Officer Scott Chambers went into the building, Dennard was found “ducked down in his seat” and cooperated when told to show his hands. The weapon was under Dennard’s shirt inside a holster. Two shell casings were found, and another casing was found in the pocket of his shirt.

Dennard was granted a $20,000 bond in August of last year but is in the county jail. As terms of his bond he had to wear an ankle monitor, can not possess firearms and must provide an affidavit that all firearms have been removed from his home. He may not return to Los Magueys or contact anyone who was in the restaurant when he fired the gun, may not consume alcohol and may not consume drugs unless prescribed, and must undergo alcohol abuse counseling.

District Attorney Bert Poston said at the time of the bond hearing that Dennard did not have any prior criminal history.