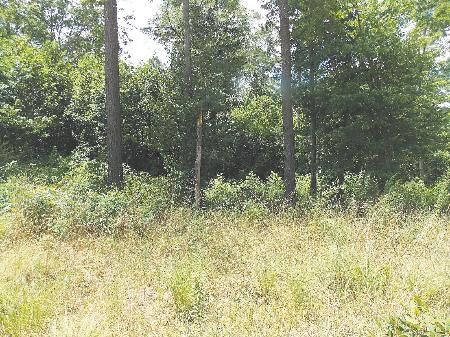 GEDIA Automotive Group, which is based in Germany, will build a facility to manufacture parts for electric vehicles at this site in the Carbondale Business Park. 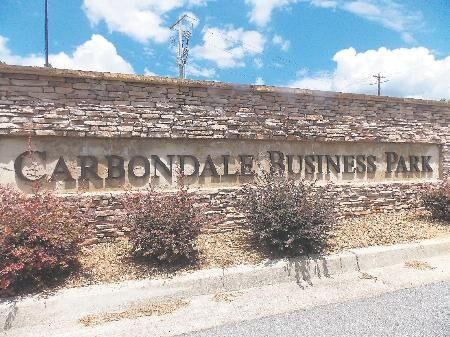 GEDIA Automotive Group, which is based in Germany, will build a facility to manufacture parts for electric vehicles in the Carbondale Business Park in the far south end of Whitfield County. 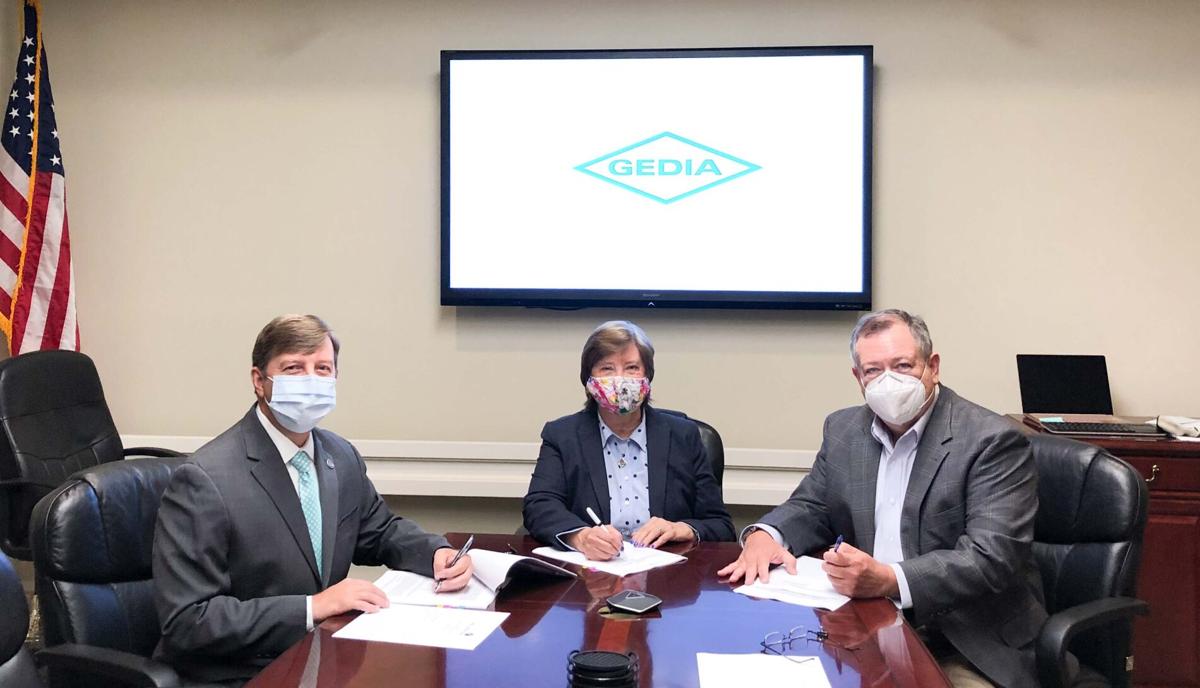 GEDIA Automotive Group, which is based in Germany, will build a facility to manufacture parts for electric vehicles at this site in the Carbondale Business Park.

GEDIA Automotive Group, which is based in Germany, will build a facility to manufacture parts for electric vehicles in the Carbondale Business Park in the far south end of Whitfield County.

When the Dalton-Whitfield Joint Development Authority (JDA) was formed 15 years ago, local officials targeted automotive parts as one of the key industries they hoped to attract to the Greater Dalton area to diversify the economy.

On Friday, Gov. Brian Kemp announced that GEDIA Automotive Group, a company headquartered in Germany, will build a 180,000-square-foot manufacturing plant focusing on parts for electric vehicles in the Carbondale Business Park in the south end of Whitfield County. The company will invest $85 million and promises to create some 200 jobs.

"When you are targeting a new industry, it can take a while to land that first project. We've been very close before," said JDA Executive Director Carl Campbell. "But I believe this will now put us on the map for other automobile manufacturing companies."

Founded more than 100 years ago, GEDIA makes parts for Volkswagen, BMW, Mercedes-Benz, Volvo and other automobile companies. The Whitfield County plant will be the company’s first site in the Southeast and its second facility in the United States.

“This project is an essential step into the future for GEDIA, and we are delighted to be taking this step with the state of Georgia," said Markus Schaumburg, one of two GEDIA Automotive Group CEOs, in a press release. "Moving closer to the original equipment manufacturers allows us to serve the American market even better.”

"The heart of our plant in Whitfield County will be the hot-forming line with our patented TemperBox, which will allow us to broaden our product range and expand our value chain for a constantly evolving automotive market," said Helmut Hinkel, GEDIA Automotive Group's additional CEO, in the press release. “The highly innovative GEDIA TemperBox takes tailored tempering technology to the next level, enabling us to create body components with lower weight and significantly higher crash safety performance while at the same time conserving energy and material.”

"This is an exciting day," said Whitfield County Board of Commissioners Chairman Lynn Laughter. "We've known this was coming for months, but you can't say anything until the company is ready to let the news out."

GEDIA will be the third tenant in the Carbondale Business Park, joining XL Brands and solar module manufacturer Hanwha Q Cells. The Hanwha plant opened in January 2019 and employs more than 700 and is one of the 15 largest private employers in the county.

"The GEDIA plant will be making parts for a new Mercedes electric car, so I think the business park is developing into a sort of green park," Laughter said. "We've got a solar module plant there and now a company that's making parts for electric cars. That's a great story for our community, and I hope it will allow us to attract more green companies."

Kemp said the project is proof that the state's investment in economic ties with Germany is paying off.

“As we are a national leader in manufacturing, logistics and workforce training, I’m confident this family-owned business will be very pleased with their decision to join the growing electric vehicle ecosystem here in Georgia,” Kemp said in the press release. “Once again, the state’s consistent investment in our Germany-based European office is paying off, and I look forward to seeing the opportunities GEDIA creates for hardworking Georgians in Whitfield County.”

Campbell said construction of the facility should begin "in the next month or two."

"The groundbreaking will probably be in August or September," he said. "They hope to have the plant complete and operational late next year."

According to the press release, GEDIA will offer opportunities for "management and staff positions, highly skilled technicians and production workers. Individuals interested in a career with GEDIA should visit gedia.com/en/careers/overview."

“I want to commend our community partners in Dalton and Whitfield County for their support of this innovative and strategic industry by investing in a GRAD-certified property that undoubtedly was a main driver in GEDIA’s site selection process,” said Georgia Department of Economic Development Commissioner Pat Wilson in the press release. GRAD is an acronym for Georgia Ready for Accelerated Development.

"To earn a GRAD program certification, a property must undergo due diligence and complete specific certification requirements prior to a visit by a prospective business," the press release said.

"Northwest Georgia in general and Whitfield County in particular has a long heritage of manufacturing excellence in floorcovering," he said. "What Hanwha and this new automotive company tell the world is that we are first class manufacturing of any product."

Robert (Bob) Prevesk of Resaca, age 59, passed away peacefully on July 30, 2020 at home surrounded by his wife Debra and family members. Bob suffered a massive stroke on October 11th, 2019, leaving him bed-ridden. He will be remembered by his many friends with Miracle League Baseball and sev…