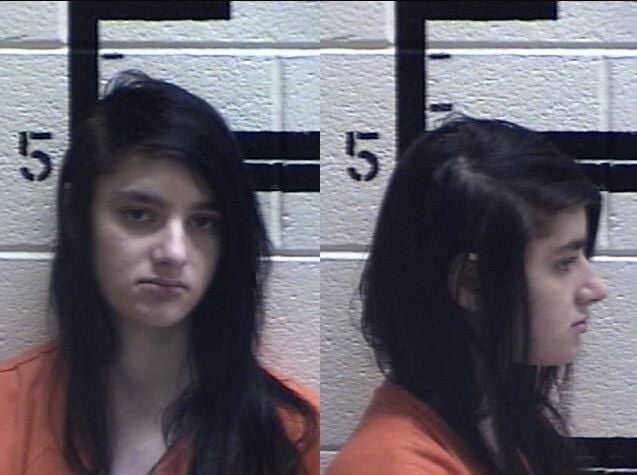 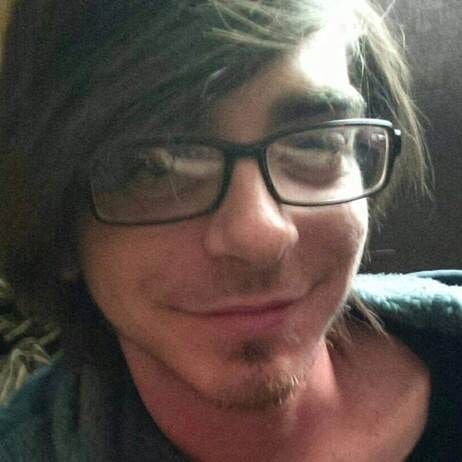 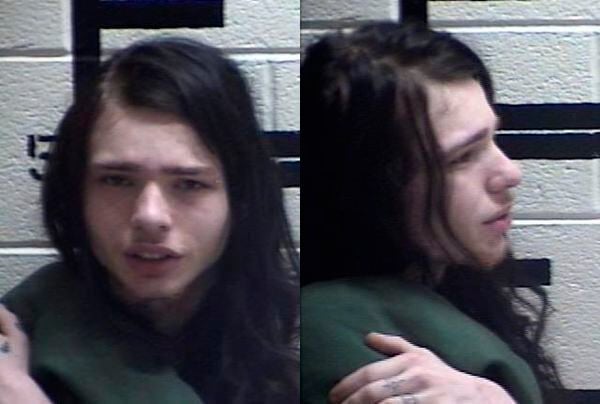 Nadya Catherine Swartz, 21, formerly of Crandall, entered a guilty plea on Wednesday to the murder of Kenneth Eugene Bunn and was sentenced to life imprisonment.

Her codefendant, Justin Payton Hooker, 21, of Dalton, had entered his guilty plea to the same crime on March 10 and received the same sentence.

Swartz was represented by Dalton attorney Jerry Moncus and sentenced by Superior Court Judge Cindy Morris. Hooker was represented by Ringgold attorney McCracken Poston (no relation to District Attorney Bert Poston) and sentenced by Superior Court Judge William Boyett. Both were sentenced to life with the possibility of parole and will have to serve a minimum of 30 years in confinement from their original arrest dates approximately one year ago before becoming eligible for parole consideration.

The murder took place on the evening of March 16, 2020, off Carlton Petty Road near the bridge where the road crosses the Conasauga River on the Murray County side. Swartz had, in 2019, been in a relationship with Bunn, who was 27 at the time of his death, but had broken up with the victim and began a relationship with Hooker.

In early 2020 there had been friction between Bunn and Hooker over Swartz, and on at least one occasion Hooker had threatened to kill Bunn. Days prior to the murder, Swartz suggested that they kill Bunn, and Hooker went along, and on March 14 purchased a .22 caliber revolver from a family member.

On the night of the murder, Swartz made contact with Bunn and led him to believe that she might want to renew their prior relationship. She persuaded him to go with her to what would soon become the crime scene. The two had visited the location in the past, which is less than a mile from Bunn’s mother’s residence.

Once at that location, Swartz began a verbal argument with Bunn during which Hooker shot Bunn four times with the revolver, including once in the head. It is not entirely clear from the evidence whether Hooker traveled to the location with Swartz and Bunn or was already there waiting. It is also unclear if Bunn knew that Hooker would be there. Statements made by Hooker and Swartz before and after arrest and by Hooker during his guilty plea are inconsistent on these and other details.

Early the next morning, Bunn’s body was discovered by four young men from across the border in Tennessee who had come to the location to fish. The discovery was reported to the Murray County Sheriff’s Office who requested assistance from the Georgia Bureau of Investigation (GBI).

Detective Brad Hall was the lead investigator for Murray County working alongside Special Agent Adam Jones of the GBI. At the onset of the investigation, the victim’s identity was not known. He did not have any ID on his person and Hooker and Swartz had taken his cellphone. Four days later Hall and Jones had not only identified Bunn but had arrested Hooker and Swartz for the murder.

Members of Bunn’s family had known that Kenny had gone with Swartz that night, and the relative of Hooker who had sold him the handgun became aware of Bunn’s murder and contacted police, concerned that Hooker may have been involved. The gun was never recovered, although investigators did recover video from a convenience store showing where Hooker had disposed of the empty shell casings after the shooting.

Prior to their arrests, both Hooker and Swartz denied any knowledge of the killing and denied having had any recent contact with Bunn. Swartz, however, after her arrest, confessed to having come up with the idea to kill Bunn and to helping Hooker commit the crime by getting Bunn to the secluded location where he could be killed without there being any witnesses. Under Georgia law, any person who encourages, advises or otherwise assists a person to commit a crime is guilty of the same crime and subject to the same sentencing provisions as the person who directly committed the crime.

For his part, Hooker continued to deny any involvement after his arrest although he later made statements to a fellow inmate claiming the shooting was in self-defense. At his guilty plea on March 10, Hooker admitted he had obtained the firearm after Swartz suggested they kill Bunn. He claimed he was using drugs at the time and that he gave Swartz the bullets for the gun because he did not trust himself carrying a loaded gun while under the influence.

Prior to picking Bunn up the night of the murder, Swartz returned the bullets so that Hooker could load the revolver. Hooker described to the court how they traveled to the crime scene and how Swartz escalated the situation into a verbal argument until he shot Bunn.

While he had earlier told the fellow inmate that Bunn was attempting to strangle Swartz, he acknowledged at his plea that this was not true and that Bunn did not physically assault anyone. At the time of her arrest, Swartz did not exhibit any injuries that would suggest she had been strangled or otherwise attacked.

Hooker further described how they left the scene but then returned to collect Bunn’s cellphone because Swartz had selected music to play on the phone earlier and thought her fingerprints might be on it. The phone was never recovered.

Hooked also told the court the murder weapon was thrown into a garbage dumpster behind Big Lots in Dalton after the crime.

Swartz made no statements at her sentencing.

At both guilty pleas, members off Bunn’s family, including his parents, sister and an aunt, spoke on Kenny’s behalf, relating to Judges Boyett and Morris what sort of young man Kenneth Bunn was before his death and how his murder had devastated the family. Other family members submitted written victim impact statements.

Under Georgia law and the Georgia constitution, victims of crime including the family members of homicide victims have a right to be heard at certain stages of a criminal prosecution, including at sentencing. This includes the right to be present and speak and also to submit a written statement to the court. Both judges had read the statements prior to the pleas and were also provided photographs of Bunn taken before his death.