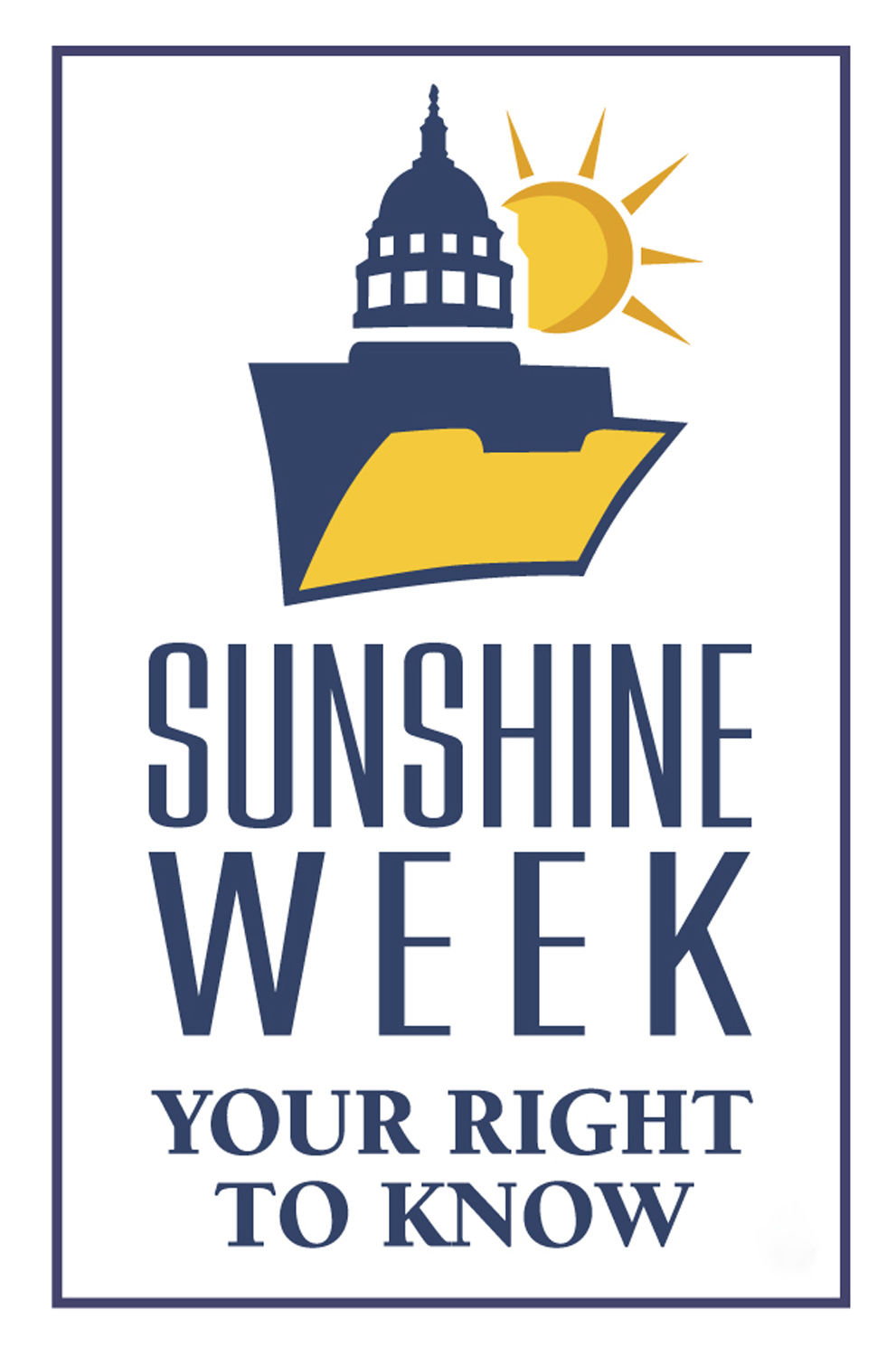 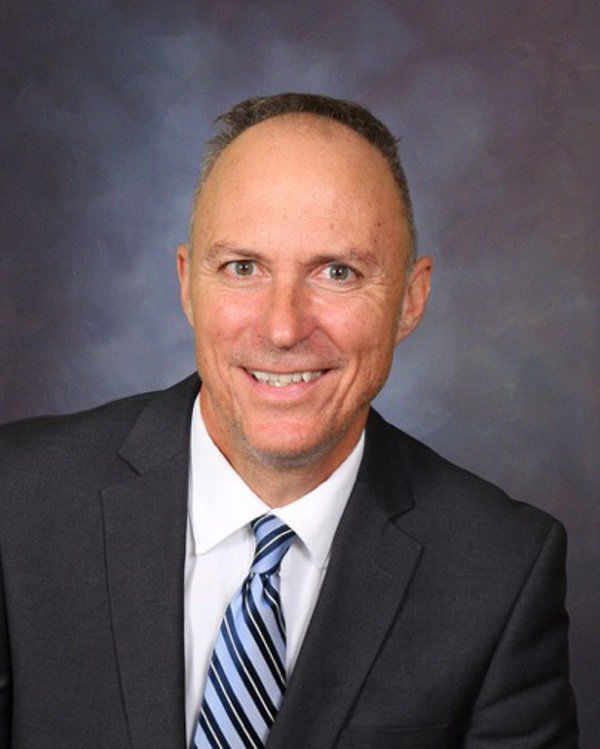 Open government is not a political platform.

It is a basic American right.

The political landscape is more polarized than ever and there seems to be little common ground for conservatives and progressives.

Transparency — keeping the light on the people’s business — ought to be something everyone can agree on.

Openness in government is not a liberal, conservative, Republican, Democrat, independent, Libertarian or freedom caucus issue.

It often appears that whatever party is in the minority becomes the champion of transparency right up until the time it is in the majority.

Politicians stump on transparency and are all about open access, until they have something they want to keep secret.

The need for transparency in local, state and federal government transcends parties and political ideologies.

Checks and balances provide few checks and little balance when officials broker deals behind closed doors and conceal documents that contain important information that the public has the right, and often the need, to know.

Local government has the biggest impact in the lives of people daily.

Whether it is in the form of property taxes, sales taxes, business taxes, state-shared dollars or federal grants, loans and funding, local government is 100 percent taxpayer-funded.

The public has the right to know how its money is being spent.

The decisions being made, the dollars being doled out and the records being kept by city hall, the county commission, the board of education or the utility district all belong to liberals, conservatives, Republicans, Democrats, independents, Libertarians and even politically disinterested individuals.

All stakeholders have a stake in open meetings and public records and should care about transparency issues.

The lack of and need for true government transparency should be about the most bipartisan cause that exists.

Any elected official who truly cares about public service in a real and meaningful way and fully understands what a representative form of government is all about, should not only champion openness in government, but should be the most effective watchdogs, looking out for the public trust.

Sadly, those kinds of elected officials are hard to find.

The press tries to keep an eye on government and expose clandestine actions and in response journalists are often ridiculed, belittled and even threatened for just doing their jobs, as they work to keep government honest by making use of access laws.

But, the public needs to understand that access to government documents and actions is not just a media right.

It is your right.

Jim Zachary is the deputy national editor of CNHI, editor of the Valdosta Daily Times, president and chairman of the Red & Black Publishing Co. serving the University of Georgia, vice president of the Georgia First Amendment Foundation, director of the Transparency Project of Georgia and a member of the Grady College of Journalism and Mass Communications Board of Trust. He can be reached at jzachary@cnhi.com.