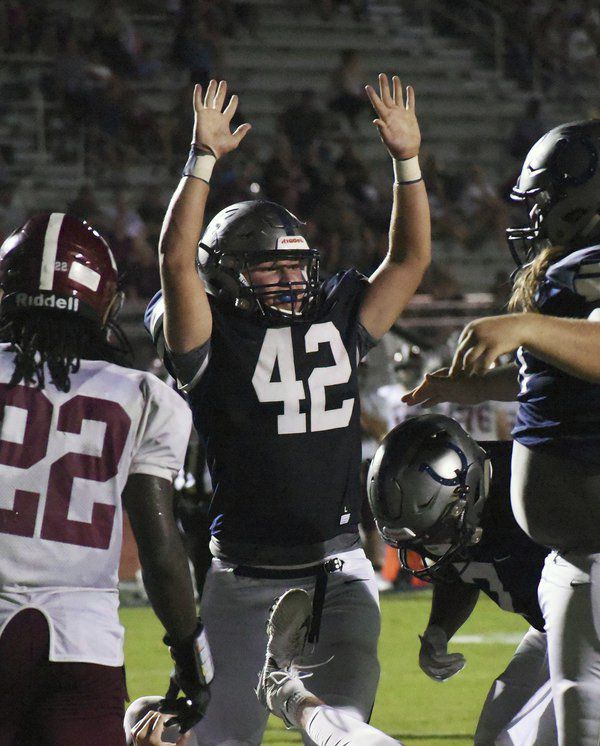 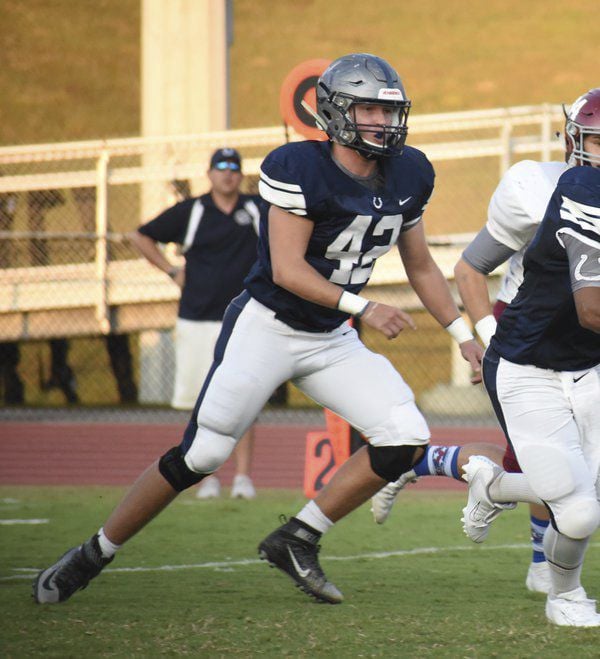 VARNELL -- In the fall, Coahulla Creek High School's Boone Creswell can be found leading the defense of the Colts' football team at his middle linebacker position.

In the springtime, there's less chance for the senior to throw his body at others as Creswell takes to the golf course.

"When I was a little kid I played golf, and I was obsessed," Creswell said. "It was golf, golf, golf and I wanted to be a professional golfer. Then I ended up quitting. I quit every sport -- baseball, basketball -- I quit them all and decided to just focus on football.

"I picked it back up sophomore year. I don't know exactly what it was."

Creswell lives near Nob North Golf Course in Cohutta and also works there in his spare time as a cart attendant. His career low-round is a 73. Last season, he led the Coahulla Creek golf team to a seventh place finish as a team at the Class 3A state tournament. He finished 30th overall as an individual.

"I want to be better, but it's tough," he said. "I try to practice during football and go to the course after football practice, but sometimes it's hard."

While football and golf have their major differences, most notably the difference in physical strain, Creswell said the two aren't all that different in strategy.

"In a football game, there are ups and downs," he said. "In a round of golf, you're going to have your ups and downs, too. It's like missing a big putt. It's the same as if you were driving down the field and someone makes a big fumble. You have to be able to bounce back in both sports."

As far as Coahulla Creek coach Caleb Bagley is concerned, Creswell has established himself on the football field.

"He's been one of those kids who has been around since the very first day and started as a 10th-grader," he said. "He works really hard in the weight room and takes his nutrition seriously.

"He's just a real, real mature kid who handles himself in the classroom. He really is kind of our captain on defense making all the calls and making all the checks. He's phenomenal to have."

While the spring season of golf is still to come, Creswell is doing his best to soak up the time he spends with his football teammates -- who he said act crazier than his golf ones -- before the season ends.

"My favorite thing about football is just being with my buddies," he said. "Having fun at practice and on the field during games, I just love them all and they're all my friends."

The Colts (1-2, 0-1 in Region 6-3A) play on the road tonight, but not too far as they take on Murray County for another region game after dropping their first of the season last Friday.

Creswell and his teammates are on a mission to be the first team in school history to make the playoffs.