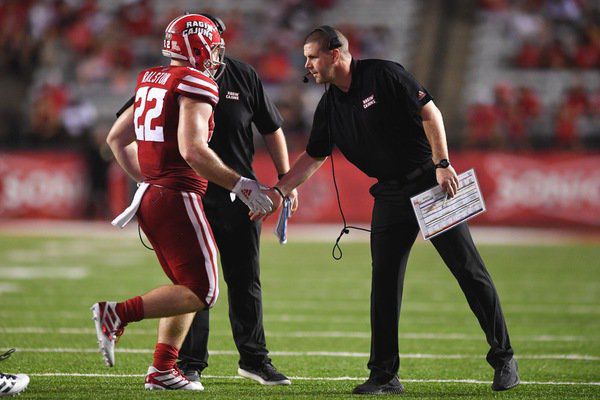 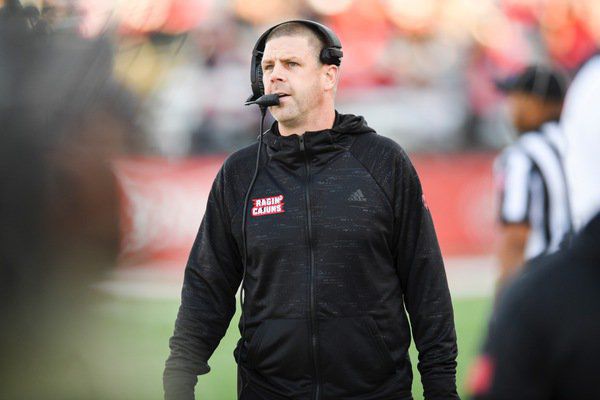 Louisiana head football coach Billy Napier, a Chatsworth native, was named the Sun Belt Conference coach of the year after guiding the Ragin' Cajuns to a 10-2 record and a spot in the conference championship game on Saturday.

This season, Napier has coached the team to its first 10-win season in program history and a second-straight trip to the Sun Belt championship game after winning the league's West Division title by beating Troy on Nov. 23. Louisiana faces Appalachian State in Boone, North Carolina, in the conference title game. The game starts at 11 a.m. and will be broadcast on ESPN.

This season, the Ragin' Cajuns have broken several team records including most points in a season (466 points) and the most total offense in a single season (6,004 yards). The team has top-15 national rankings in total offense (500.3 yards), rushing offense (274.2 yards), scoring offense (38.8 points) and scoring defense (17.8).

The second-year coach is the third Louisiana coach to earn the honor and the first since 1993 when Nelson Stokley was named the Big West Conference's top coach. Napier is the first Ragin' Cajuns coach to win the award in the Sun Belt era.

Napier is a 1998 graduate of Murray County High School and played quarterback for his father and late head coach Bill Napier — the winningest coach in school history. Billy Napier, 40, is the eldest of four Napier children.

This is Napier's first head job since entering the college coaching world after graduating from Furman University in 2002. He had multiple stints at Clemson, including as offensive coordinator and quarterbacks coach from 2009-2010. He also coached in three national championships with Nick Saban at Alabama, with two victories, most recently as its wide receivers coach. Napier was the offensive coordinator at Arizona State in 2017 before taking the job in Louisiana.

In his first season leading the Ragin' Cajuns (7-7, 5-3), Napier coached the team to winning the 2018 Sun Belt Conference West Division Championship and advanced to the inaugural conference championship game. The team also made its first bowl appearance since 2016, traveling to the 2018 AutoNation Cure Bowl in Orlando, Florida, falling to Tulane, 41-24.