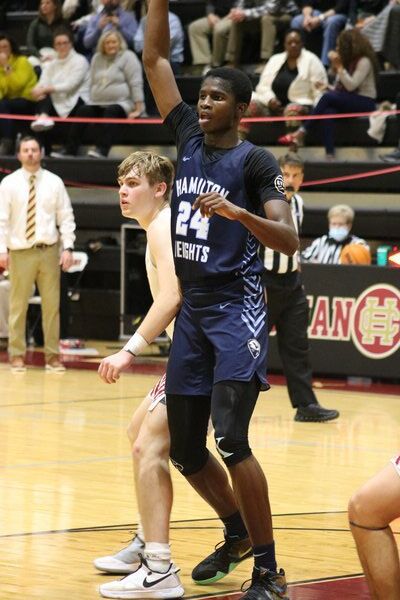 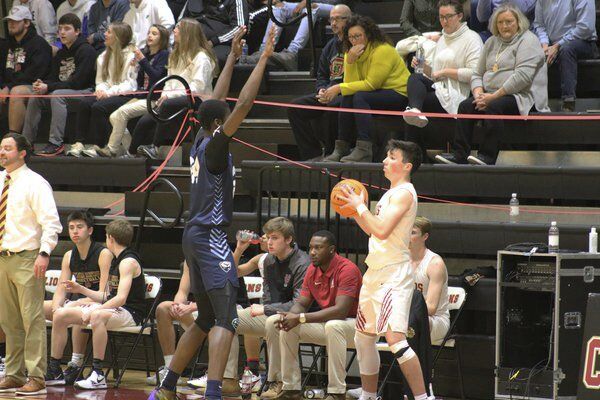 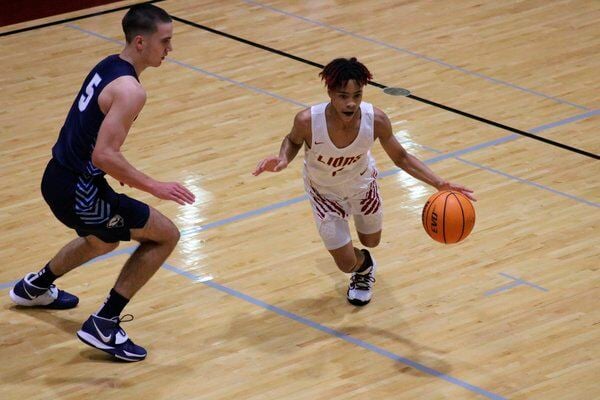 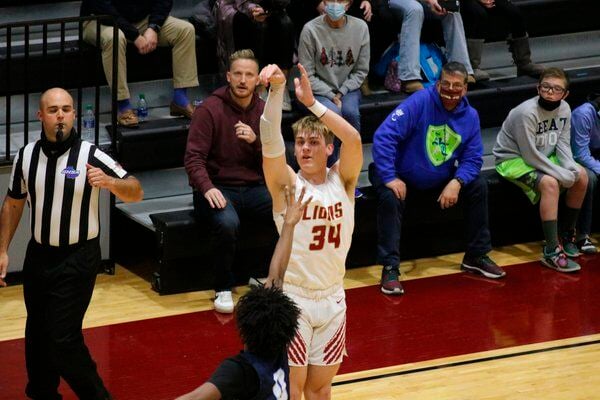 Christian Heritage (5-1) held a nine-point fourth quarter lead, but Hamilton Heights (3-2) shut down the Lions late to escape Dalton with a 58-54 win.

"I'm just proud of how our guys battled. It stings, because we should have won," Christian Heritage head coach Tyler Watkins said. "This is a big opportunity for our school. I think we can learn a lot from this one."

The star-studded team boasts two players taller than 6-feet-10-inches -- Okpara and Bretner Mutombo -- and a handful of players with scholarship offers at colleges such as Georgia, Florida and Tennessee.

After Hamilton Heights got out to a lead in the first two quarters, Jax Abernathy and Nash Bingham nailed timely shots at the end of the third to give the Lions a lead entering the fourth quarter.

Abernathy finished with 20, while Bingham had 13. Evan Lester chipped in eight, including a tip-in at the halftime buzzer cut the Hamilton Heights lead to 29-26 at the break.

Hamilton Heights switched back to a full-court press, which gave Christian Heritage a few early problems, late in the fourth, and rode a few steals and deflections to take back the advantage for good with 47 seconds left in the game.

"This is all preparation for getting into region play," Watkins said. "If you're going to make a deep run in Class A Private, you're going to have to go through teams that look like that."

The Bruins play at Murray County Monday at 6 p.m.

The Lady Indians outscored Adairsville 17-9 in the final frame to secure the win.