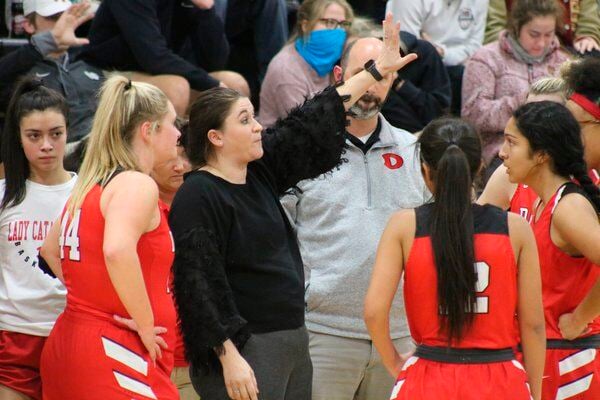 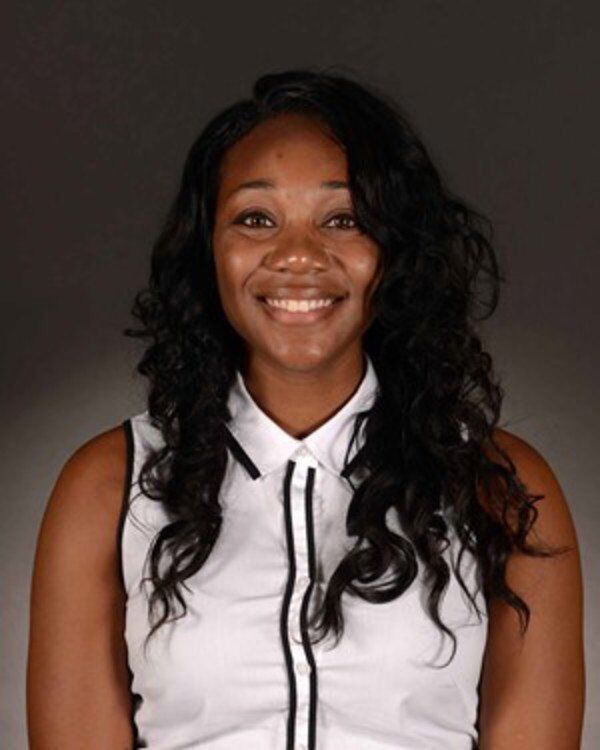 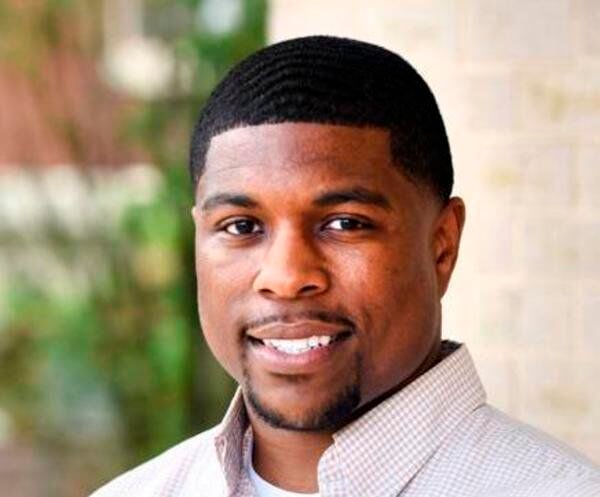 Starting a new coaching job can be difficult, but Dalton High School's head girls basketball coach Hannah Harris has dealt with more than most new coaches in the lead up to her first season with the Catamounts, which started last week.

With all the challenges that the COVID-19 outbreak has levied on the acclimation period — from decreased summer workout times to an ever-changing schedule — Harris also welcomed a new member to her family.

"It's been a crazy year," Harris said. "Then I had a baby girl in July, so it's been even more difficult to get time with the new team."

Luckily for Harris, she already had some familiarity with her new surroundings.

Harris, then known as Hannah Mayo, attended Dalton High School, where she played for the Lady Cats program before graduating in 2008.

"It's definitely been exciting," Harris said. "Not everyone can return and coach at their alma mater in the way that I have. I was very fortunate to play in a very good Dalton High program when I was there, and the school has always meant a lot to me."

Harris is one of three new head girls basketball coaches at Whitfield and Murray county schools. All three have winning records so far.

Another former basketball standout for the Catamounts has also returned to the area as a girls basketball coach.

Frank Pinson, a Dalton High graduate, got his first head coaching job this season as the girls coach at Dalton's Christian Heritage School. Keri O'Neal is the new head coach at Murray County.

"It is special, just to see all the familiar faces that I grew up with watching us perform," Pinson said. "I'm having the opportunity to coach their children and family members. That really means a lot to me."

After spending the last four years as the head girls coach Murray County, Harris, like Pinson, couldn't turn down the chance to go back home.

"The decision to come was tough, because I loved Murray County," Harris said. "It was an opportunity that was tough to turn down considering it is a program that means so much to me and my family."

Harris' successor at Murray County, O'Neal, isn't exactly coaching in her hometown, but it is a Northwest Georgia homecoming for the LaFayette native. O'Neal had been an assistant in college programs in Mississippi, Kentucky and Alabama before taking her first head coaching job at Murray County.

Through four games, Harris has the Lady Cats at 3-1. The program won just six total games a season ago.

"The girls are some of the best girls you could be around," Harris said. "They fight incredibly hard. They love the game, and they've already been incredibly responsive to me."

Meanwhile, Pinson has Christian Heritage at 4-1 to start 2020-21, and O'Neal has led Murray County to wins in each of the Lady Indians' first two games.

That start didn't come without a degree of nerves, O'Neal said.

"It's definitely stressful. I know that if I show that I'm stressed, that might rub off on the girls," O'Neal said. "Deep down, I'm super stressed."

"Everything moved so fast at first, I didn't really have a moment to just say 'Wow, I'm a head coach,'" O'Neal said. "The very first game, I was just like a ball of nerves."

COVID-19 is a new concern this year for even the most seasoned of veteran coaches, and it's another added stressor for new coaches trying to establish themselves at a new program.

"It's special just to be able to play this season," Pinson said. "Hats off to the parents for dealing with me as a first time coach reshuffling the games."

O'Neal's Indians have already felt the effects of COVID-19. Two games have already been rescheduled due to quarantine requirements at opposing schools.

"Dealing with the coronavirus is putting different things in perspective for us," O'Neal said.