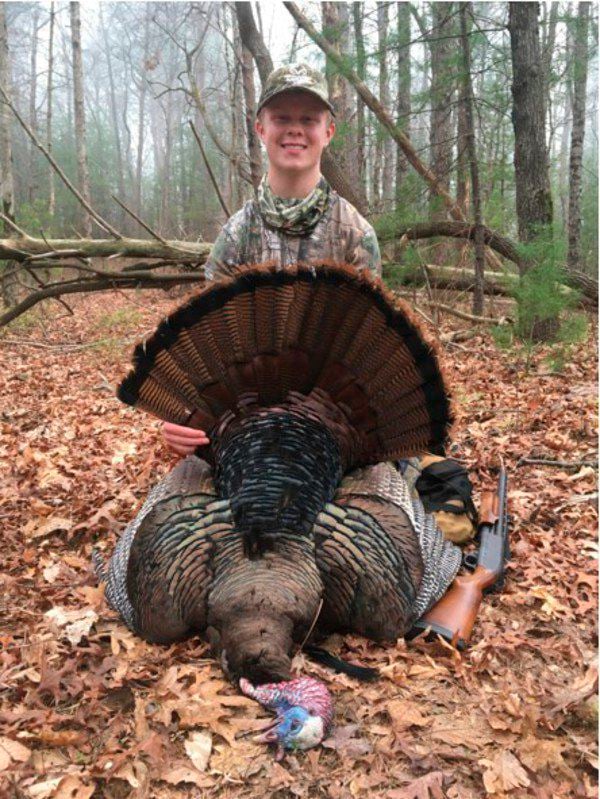 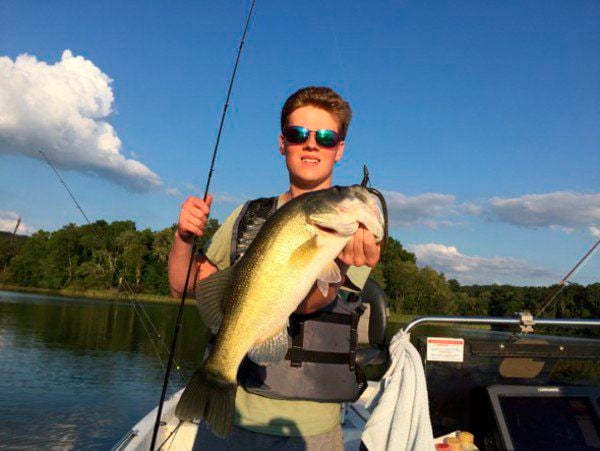 “You can take your mind off of what is going on in society and put it on that turkey you just heard gobble,” Colt Souther said.

The two twin brothers are juniors at Coahulla Creek High School, and would normally be playing tennis for the school’s team at this point. Amid the outbreak of the new coronavirus (COVID-19) and the subsequent cancellation of the spring sports season, the two are filling their time with hunting and fishing in the great outdoors.

The two make up the first and second singles spots on the tennis team, and ended their truncated junior season without having lost a match.

“That was disappointing for sure. I really feel like we could have gone to state this year,” Colt said. “For us, since we’re juniors, I guess there’s always next year.”

“We were disappointed about that,” Cam said. “There’s really not that much to do when you have to social distance.”

The two estimate they have been on three or four trips hunting since in-school classes were suspended in mid-March. Cam recently bagged a large turkey, while Colt, also a member of the fishing team at Coahulla Creek, keeps in practice on his own time.

“We’ve always loved hunting and fishing, so we decided that that would be a good way to spend our time,” Cam said. “That’s a good way to social distance, and a lot of those places are national, so they’re still open.”

Outdoor activities have been a part of the Souther household since they can remember.

“We’ve just grown up doing that,” Colt said. “That’s just something we stick to when there’s not much else to do. On spring break we would go to the Tennessee River. Of course, that’s closed down, too.”

Part of the appeal of the outdoor sports is to get away from it all, the two said.

“You learn to enjoy more once you're quarantined like this,” Cam said. “It’s just enjoying God’s creation.

Hunting and fishing aren’t all the two are up to outdoors while waiting out the quarantine.

Yard work has eaten away at the time too, as well as riding dirt bike trails the two have around their house.

“People may not think it’s all that fun, but it’s just being able to get outside,” Colt said of working outdoors. “The experience of just getting out in nature can be great."