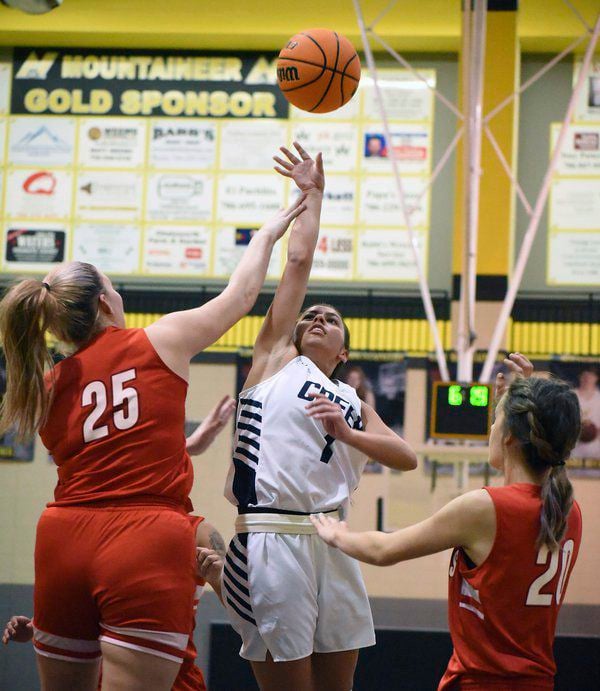 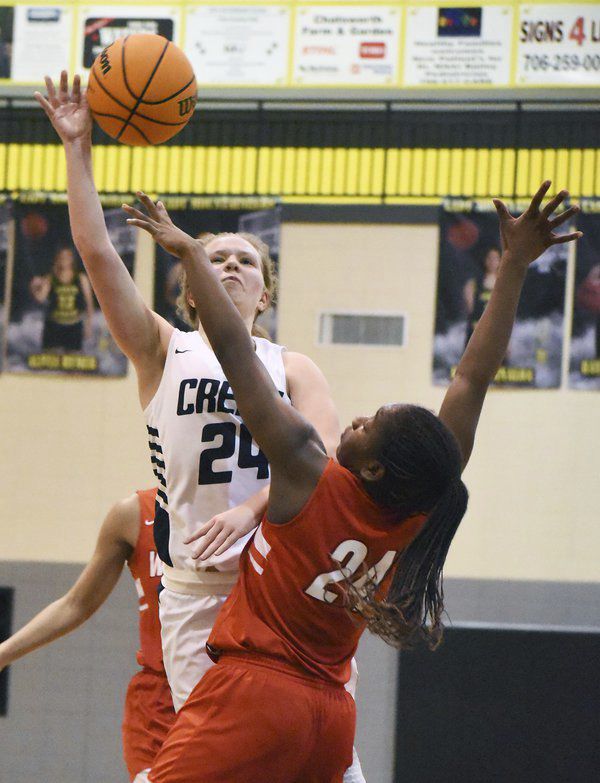 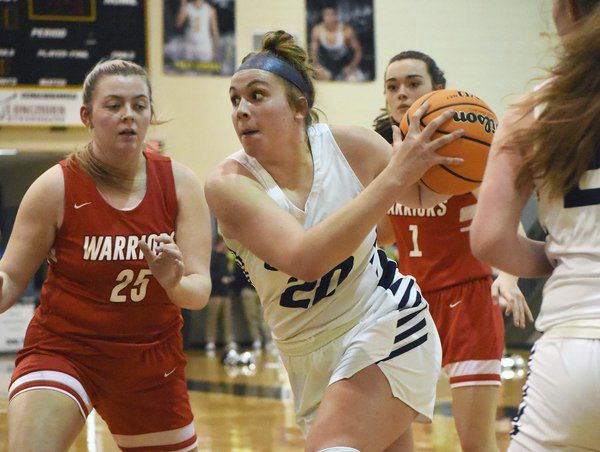 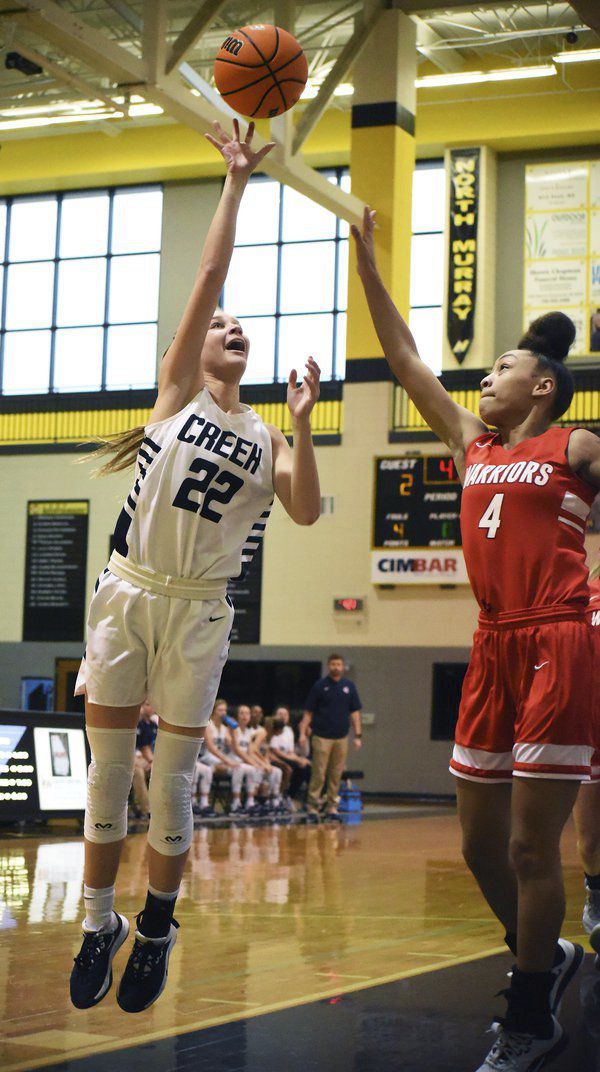 Rainy weather on Thursday that closed the Whitfield and Murray school systems and flooded some parts of the area forced two region basketball tournament games to be rescheduled to today.

The Region 6-3A tournament went on Thursday as scheduled. Tonight, the North Murray boys (No. 1 seed) play at 8:30 against the winner of Thursday night's Sonoraville (No. 5 seed) vs. Calhoun (No. 4 seed) matchup. The game is at North Murray.

On Thursday, the Lady Mountaineers lost to Calhoun in double overtime, 53-48, in the Region 6-3A tournament quarterfinals at North Murray.

The Lady Colts qualified for the state playoffs for the third straight year with a 56-36 win over Lakeview-Fort Oglethorpe in the Region 6-3A tournament quarterfinals at North Murray. Leading scorers for Coahulla Creek were Katelyn Richards (17 points) and Kenley Woods (10 points).

Murray County lost to Adairsville, 73-61, in the Region 6-3A tournament quarterfinals at North Murray.For the Indians, Haden Newport went for 17 points and 12 rebounds and Cade Petty and Carson Weaver scored 12 points each.

The Lions lost to The Walker School on Wednesday night, 68-43. For Christian Heritage, Drew Clements scored 14 points and Nash Bingham had 12 points.

The Lions are 20-4 this season and more than likely will qualify for the Class A state playoffs under the Georgia High School Association's Power Ratings.