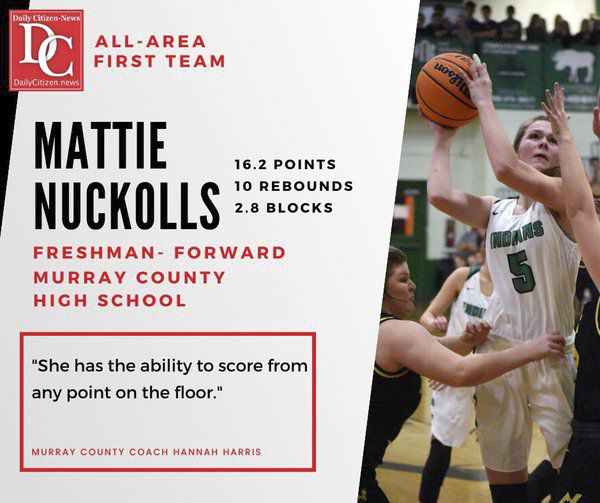 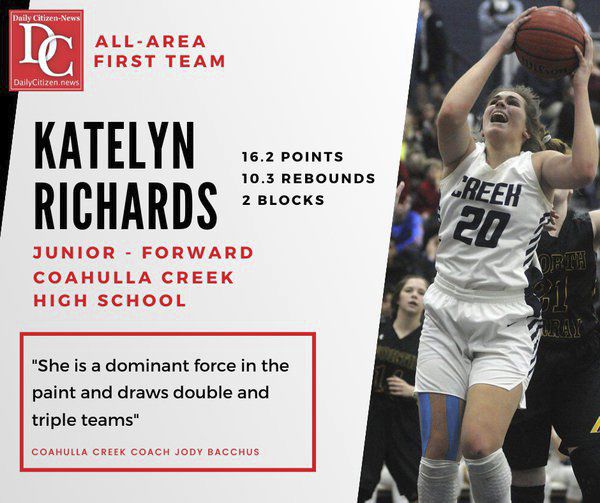 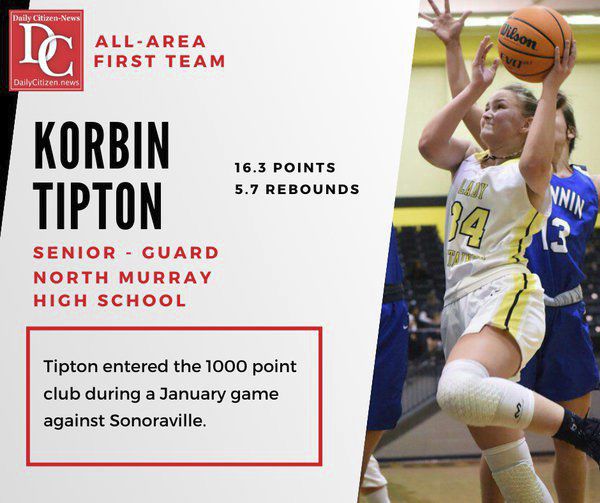 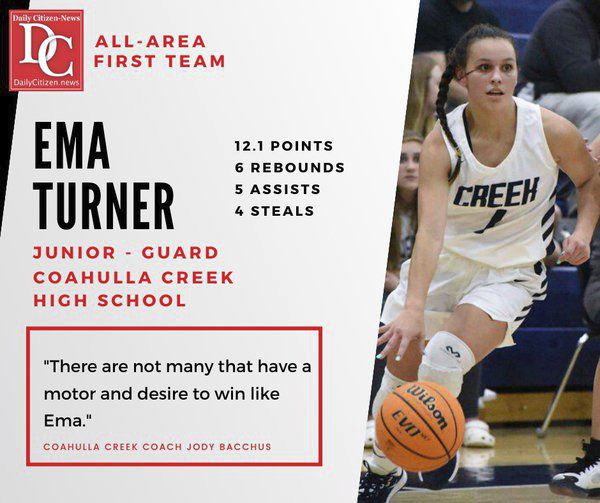 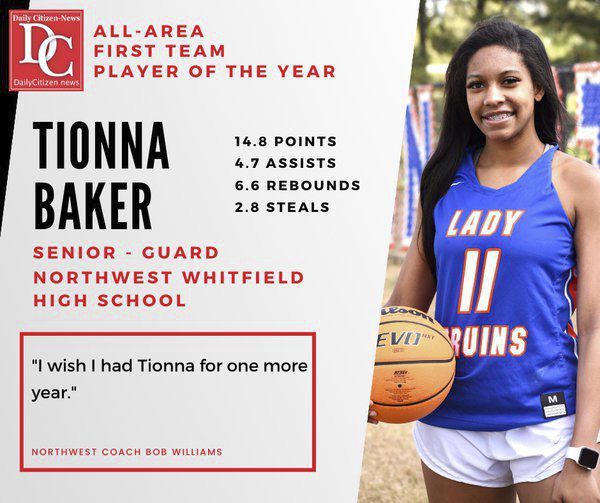 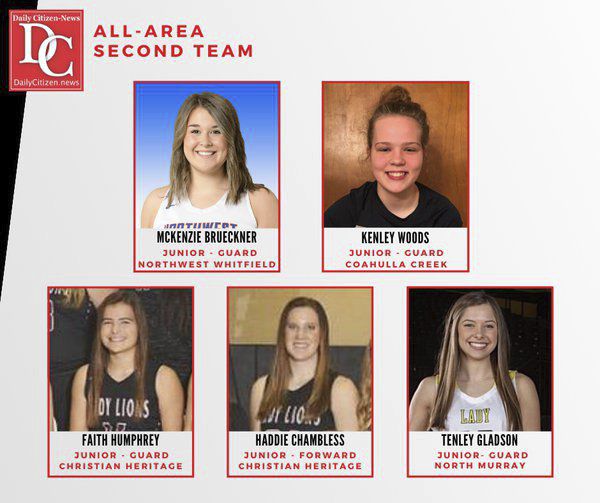 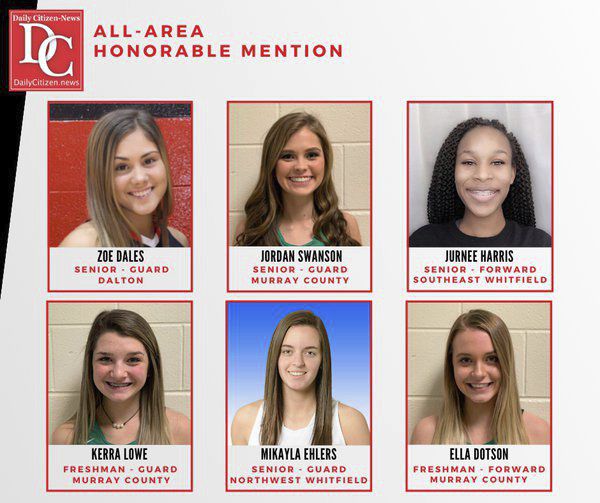 "I wish I had Tionna for one more year," Northwest head coach Bob Williams said.

"She has the ability to score from any point on the floor, whether it is back to the basket, facing up to attack or shooting from the outside, which made her difficult to guard," Murray County head coach Hannah Harris said.

"She led us in scoring and rebounding all year," Coahulla Creek head coach Jody Bacchus said. "She is a dominant force in the paint and draws double and triple teams."

"There are not many that have a motor and desire to win like Ema," Bacchus said. "She is our floor general and gets us into our offense from the point guard position."

"Haddie Chambless did all the small things which made big things happen through the season," Plumley said. "She created a lot that that gave our team opportunities to succeed.

"Faith Humphrey is a true competitor," Christian Heritage head coach Maggie Plumley said. "Not only did she want to win and perform well but she held our team to a higher standard on the court.

"She can handle the ball with her left and right hand and has a knack for scoring the ball," Bacchus said.