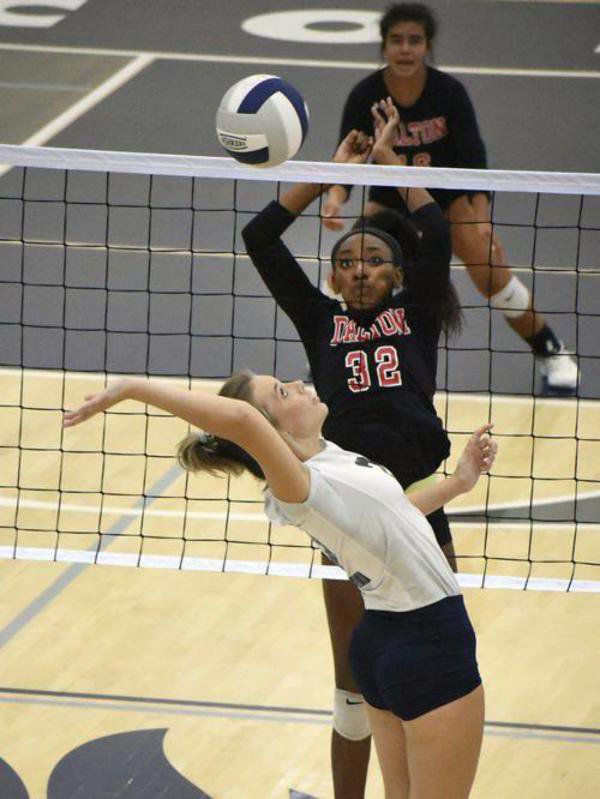 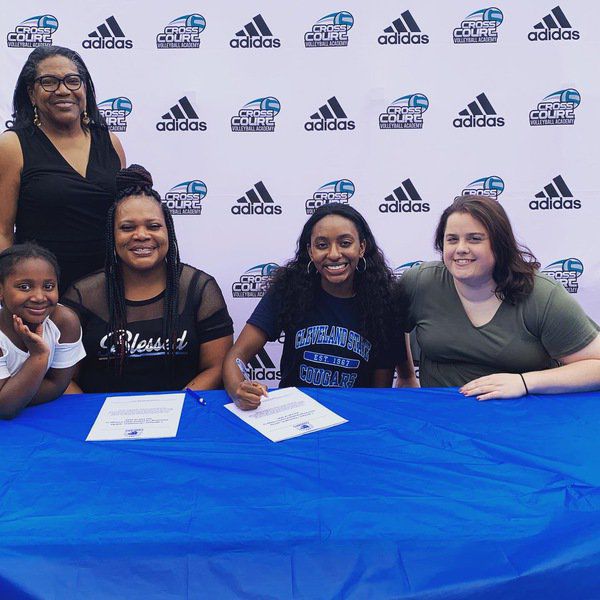 Janayah Christopher was a three-sport athlete at Dalton High School, suiting up for the basketball, track and volleyball squads, but it's volleyball that landed her on a team in college.

"I chose Cleveland State because it's not to far away from home, and it's a nice environment," Christopher said. "I've got some friends there.

Christopher will join at Cleveland State her former Dalton teammate, Diemond Simpson, who is also part of the Cougars' 2020 signing class.

Christopher played three years of varsity volleyball for Dalton High as a middle and right side hitter. Christopher also played for teams at Cross Court Volleyball Academy, a travel volleyball organization based in Dalton, where she was coached by its founder, Coahulla Creek High School volleyball head coach Courtney Wilson.

"She's a great kid, and a super good athlete," Wilson said. "She does whatever you ask of her. Cleveland State is getting somebody that is really going to represent them well."

"I had people telling me I was good, but they really helped me out," Christopher said of Cross Court Academy. "I didn't have the money to play for Cross Court at the time, but they were able to give me a scholarship and let me play for free."

Wilson said Christopher sacrificed a lot of time in past summers in order to help out younger players on Cross Court teams.

"She spent a lot of grueling months helping them out," Wilson said.