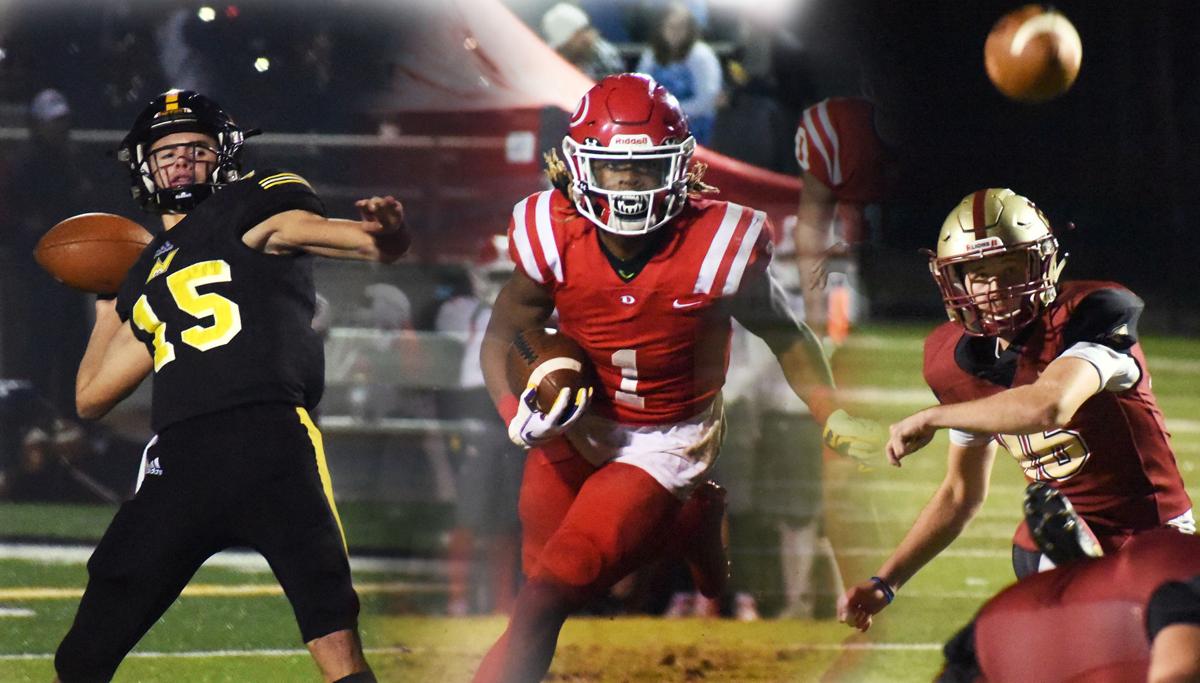 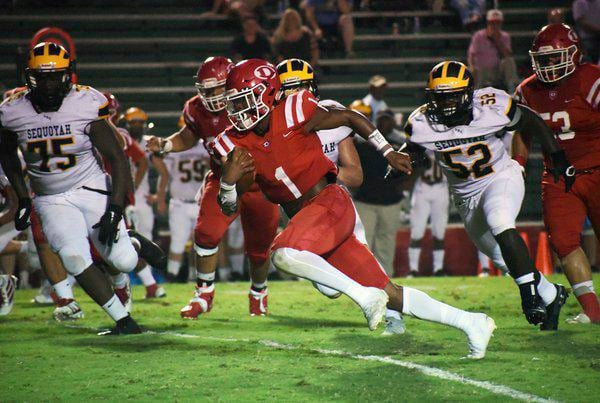 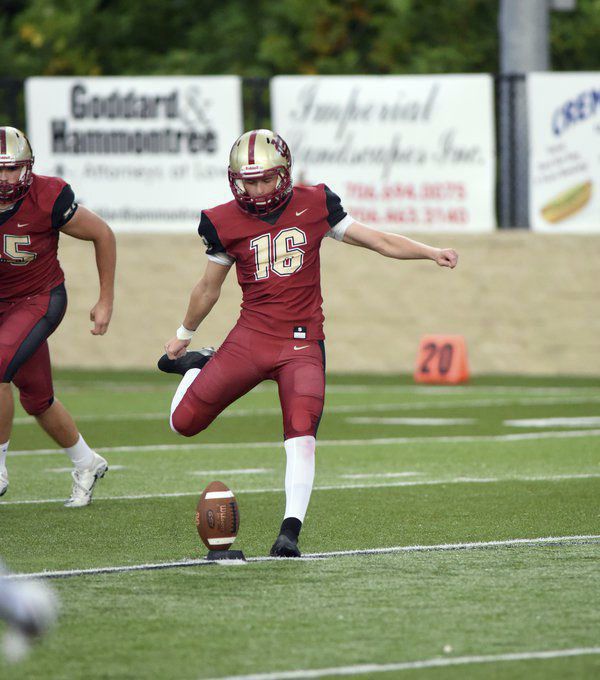 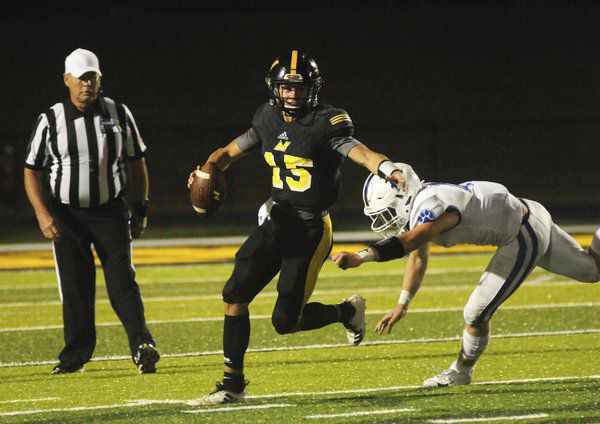 Dalton High School’s Jahmyr Gibbs was named the Georgia Sports Writers Association Class 6A Player of the Year for 2019 and made the group's all-state football team, as Christian Heritage School kicker Joe Dixon and North Murray High School quarterback Ladd McConkey also made the all-state teams in their classes.

Gibbs, a four-star recruit who signed with Georgia Tech in February, rushed for 2,554 yards and 40 touchdowns on 233 carries for a Catamount team that finished 7-4 and lost in the first round of the Class 6A playoffs to Dacula High School. He was one of two running backs on the 12-man team along with Richmond Hill High School’s Jalen Rouse, who signed with Tennessee State. Gibbs was named the Daily Citizen-News All-Area Football Player of the Year in 2018 and 2019.

Dixon was named the all-state kicker for the Class A private team. Dixon connected on 38 of his 39 extra-point attempts and made seven of his nine field goal attempts on the season. Dixon's season long was a 47-yard field goal.

Christian Heritage finished 9-2, falling in the first round of the Class A playoffs.

McConkey, a three-star recruit who signed with Georgia in February, lined up at quarterback, defensive back, punter, punt returner and kick returner for North Murray in 2019, and his play earned him the quarterback spot on the GSWA Class 3A team.

In 2019, McConkey passed for 1,771 yards and 20 touchdowns while rushing for 924 yards and 10 touchdowns, leading his Mountaineer team to a 11-2 record and the school’s first Elite Eight appearance. He is expected to play wide receiver at Georgia.