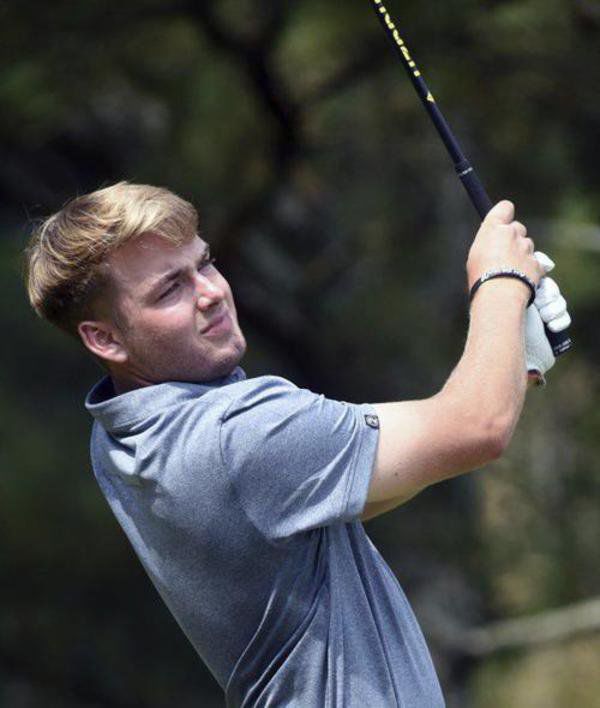 Dalton State College golfer Ben Rebne competes in a 2018 event at The Farm Golf Club in Dalton. Rebne has been named as a finalist for the Jack Nicklaus National Player of the Year Award, given annually to the top golfer in each collegiate division. 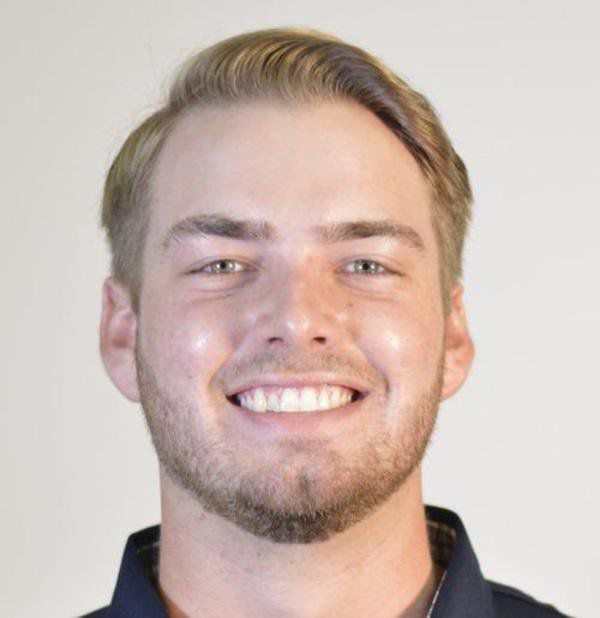 Dalton State College golfer Ben Rebne competes in a 2018 event at The Farm Golf Club in Dalton. Rebne has been named as a finalist for the Jack Nicklaus National Player of the Year Award, given annually to the top golfer in each collegiate division.

When Dalton State College golfer Ben Rebne was named a finalist for last year’s Jack Nicklaus National Player of the Year Award, given annually to the top golfer in each collegiate division, it was unexpected.

This year, it was a goal of Rebne's to win the award.

Rebne is one step closer to achieving that goal as he has been announced as one of the five finalists in the NAIA for the 2020 Jack Nicklaus National Player of the Year Award.

“I hadn’t had that much success in college yet, so last year was a little bit of a surprise,” Rebne said. “This year, it was a goal of mine. It’s a very good feeling to be able to be honored for two years in a row.”

“I hope I’ve put together a good enough résumé to be able to win it, but those other guys are really good as well,” Rebne said.

The award, which is named after famed retired professional golfer Nicklaus, is scheduled to be given out at the Memorial Tournament, set for July 13-19 at Muirfield Village Golf Club in Dublin, Ohio. Five finalists were also announced for NCAA Divisions I, II and III and the NJCAA.

Rebne’s 2020 campaign was cut short when the NAIA canceled the remaining spring sports events due to the outbreak of the new coronavirus (COVID-19). Rebne was in the midst of a season that saw him get four individual tournament wins and be ranked second in the NAIA individually, according to Golfstat.com. Rebne was named the 2020 Southern States Athletic Conference Player of the Year.

“He had a heck of a season, even though it was cut short,” Dalton State men’s golf coach Ben Rickett said of Rebne. “There’s no doubt he is one of those top-5 players in the country.”

Rebne isn’t the first Dalton State Roadrunner to be considered for the award. Sean Elliot won the award in 2015, while S.M. Lee took home the honor in both 2017 and 2018.

“That’s definitely something that all of us on the team strive to do,” Rebne said. “Just to be able to be in the position to do what those guys have done is an honor. I’m such a proud Roadrunner, and to be able to carry on what we’ve had going is definitely special to me.”

Rickett said Rebne had an outstanding season, and had an even more impressive career.

“How he has developed in the last four years is very impressive,” Rickett said. “He was a good player when he got here, but he worked hard and listened and wanted to get better.

“There’s no doubt he deserves it,” Rickett said. “He’s my player, but I feel like he’s the best player in the country.”