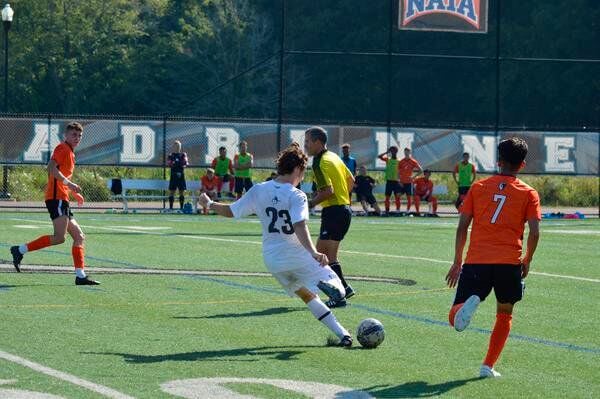 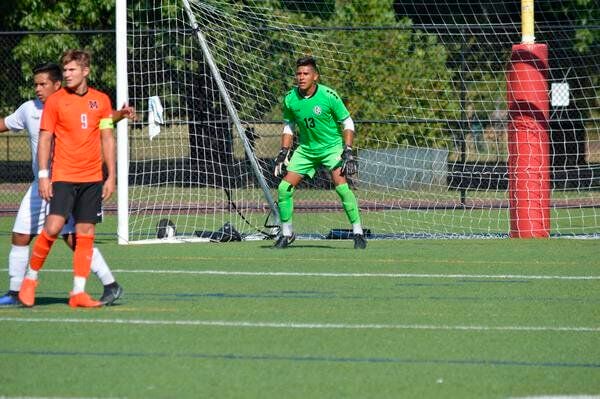 Riescher scored two goals in the Roadrunners' 6-2 victory over Martin Methodist Saturday, while sophomore goalkeeper Fraire earned the defensive honor for his four-save effort in the same game.

It's the third time in the fall soccer season that Riescher has won the award and the second for Fraire. The two also swept the awards after the conference's second week of action last month.

Fraire is a Dalton native and attended Dalton High School.

The men's soccer team is in the midst of a non-conference fall slate, while SSAC conference competition, the conference tournament and NAIA national tournament will be held in the spring. The Roadrunners are 3-0.