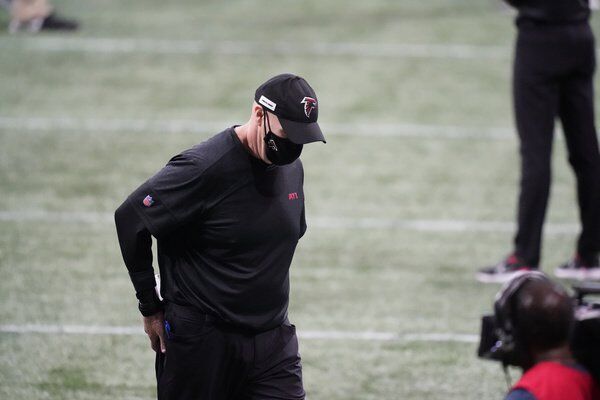 Atlanta Falcons head coach Dan Quinn walks off the field after a game against the Carolina Panthers Sunday. 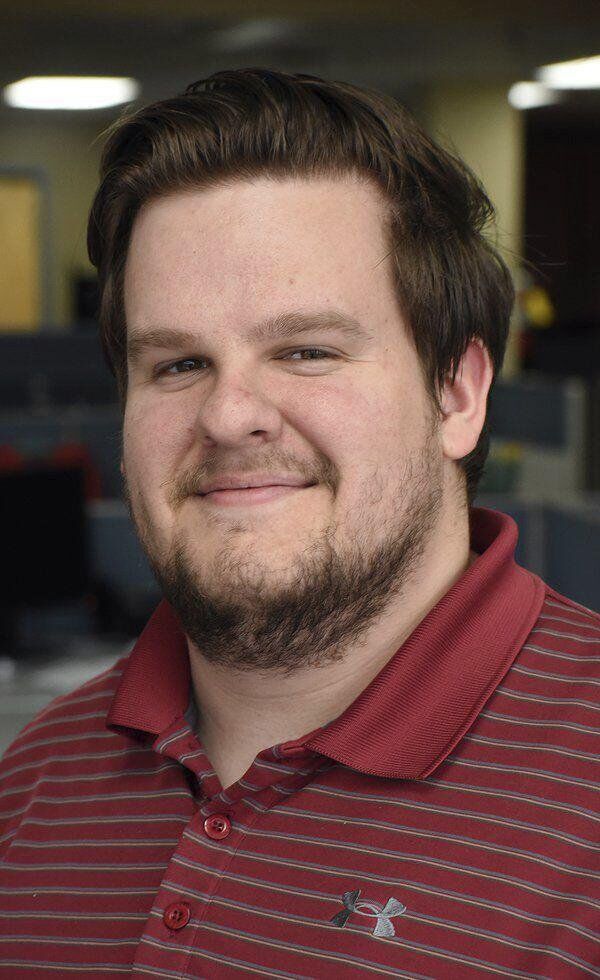 Atlanta Falcons head coach Dan Quinn walks off the field after a game against the Carolina Panthers Sunday.

Dan Quinn and Thomas Dimitroff had their chances.

Quinn, the now-fired head coach of the Atlanta Falcons who lost his job Sunday, had a chance to be a Super Bowl winning head coach if his team hadn't lost a 28-3 third quarter lead to New England in 2017. A chance in the intervening four seasons to lead a still-intact core of stars back to contention. A chance not to dig the Atlanta Falcons into an 0-5 hole this season for the first time since 1997.

Dimitroff, who was also let go Sunday after being the team's general manager since 2008, had a chance to cash in on 12-plus seasons with Matt Ryan, one of the top quarterbacks in the NFL, and the nine seasons he was paired with an elite wide receiver in Julio Jones. A chance to build a reliably contending roster around that pair.

After a run to the Super Bowl that could have been the start of something lasting, it's instead been a slowly-sinking ship ever since.

Falcons' owner Arthur Blank chose Dimitroff and Quinn as the captains of that ship. Now, the captains are gone. After this horrific start to this season, who could blame Blank?

Dimitroff found talent to put on this Falcons team, but the teams always had a glaring flaw.

Ryan, Jones and Calvin Ridley could lead the offense to a lot of points. Hold on, there's still a defense that has to play.

Quinn, who came to the Falcons from his role as defensive coordinator of the Seattle Seahawks in 2015, was one of the defensive masterminds of the "Legion of Boom" defense that terrorized the league and helped the Seahawks to Super Bowl appearances in both of his seasons in charge, including a Super Bowl win in 2014. Advertised as the type of defensive coach that can mold a defense, even without the same type of talent on the Falcons' other side of the ball.

Instead, the defense was middle of the pack in most metrics at its best and usually found near the bottom of defensive leaderboards.

Still, the Falcons entered every year with hope, with the knowledge that some of these same players led a super bowl run not that long ago.

That hope was crushed even more quickly than usual in 2020. An 0-5 start, complete with two massive, fourth-quarter collapses to Dallas and Chicago. This season follows a 1-7 start in 2019 and a 1-4 beginning to 2018 for the Falcons. Those two teams rallied for inspired finishes to the season, improving their record to... 7-9.

Ryan is spending the latter half of his prime saddled with a team that has to fight just to get to subpar.

With the 0-5 hole in 2020 dragging the Falcons down, who knows if Quinn even would have enough time to make it a three-peat?

Now, that's the job of interim head coach Raheem Morris, who was the team's defensive coordinator.

Now Blank has to find the Falcons a coach that can match the level of their superstars, before it's too late.