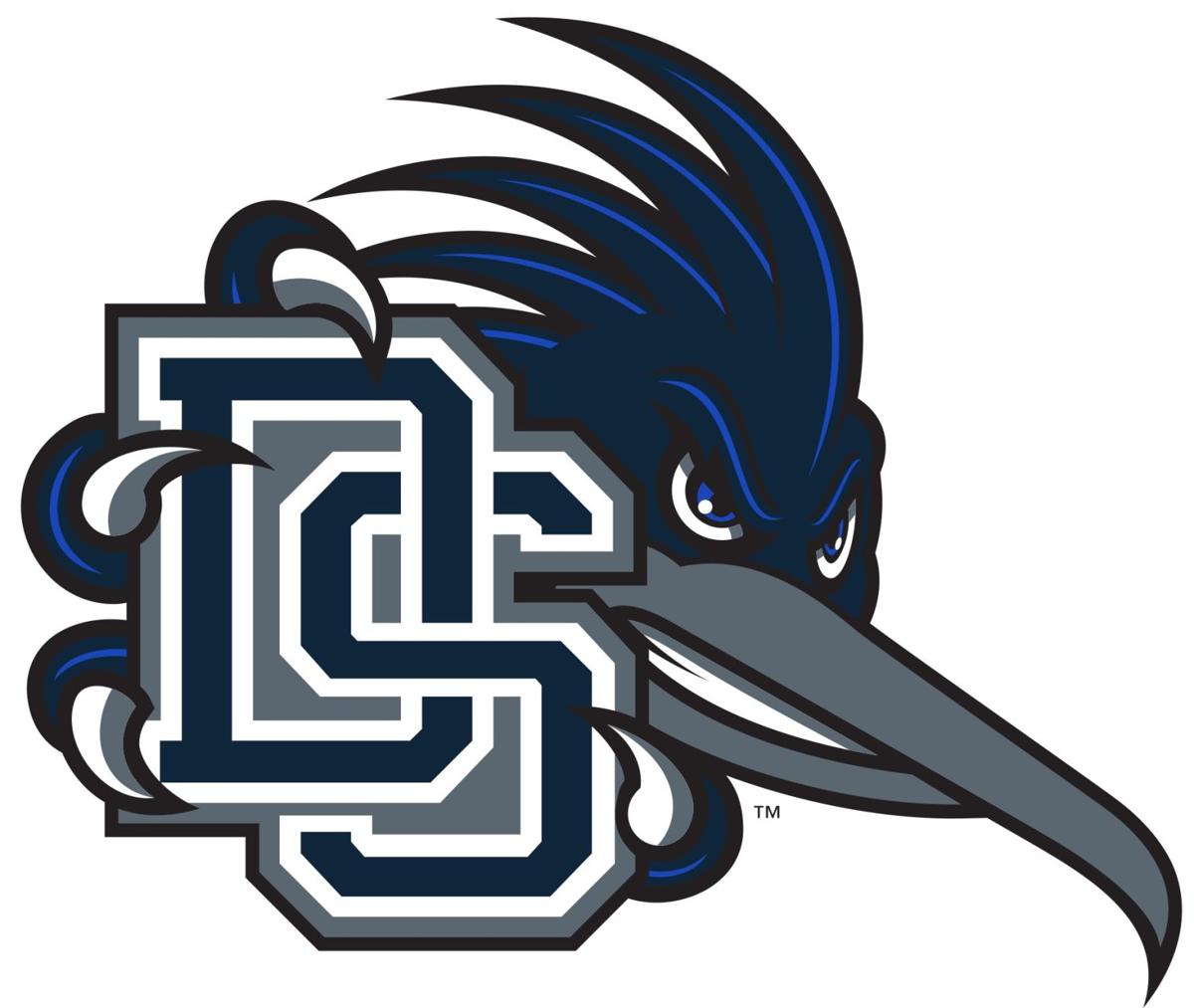 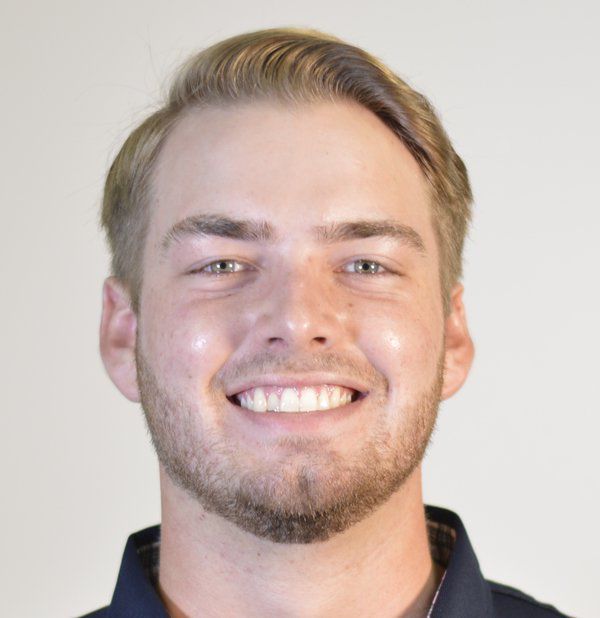 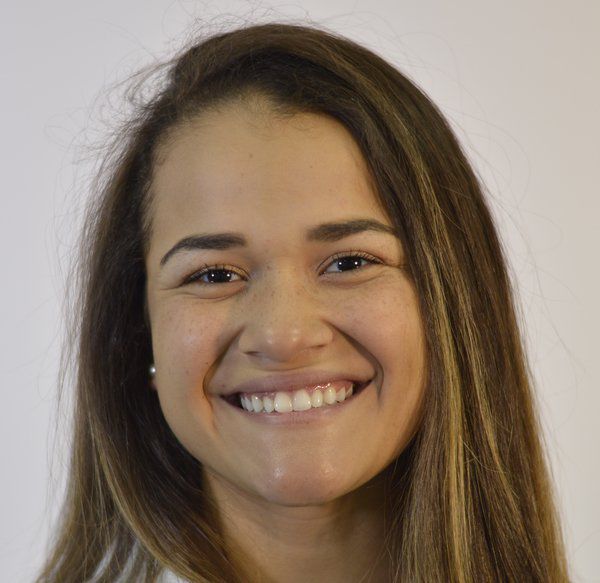 Rebne, a senior from Ringgold, had his sixth-career win at the Championsgate Invitational, shooting a minus-4 212 (72, 68, 72). The 68 matched the best score of any round as he won by two strokes. This is his fifth career honor.

Rijos, a senior from Columbus, finished sixth at the Championsgate Preview, shooting a plus-11 227 (74, 79, 74). The Roadrunners placed third as a team at plus-78. This is her fifth career honor and third this season.