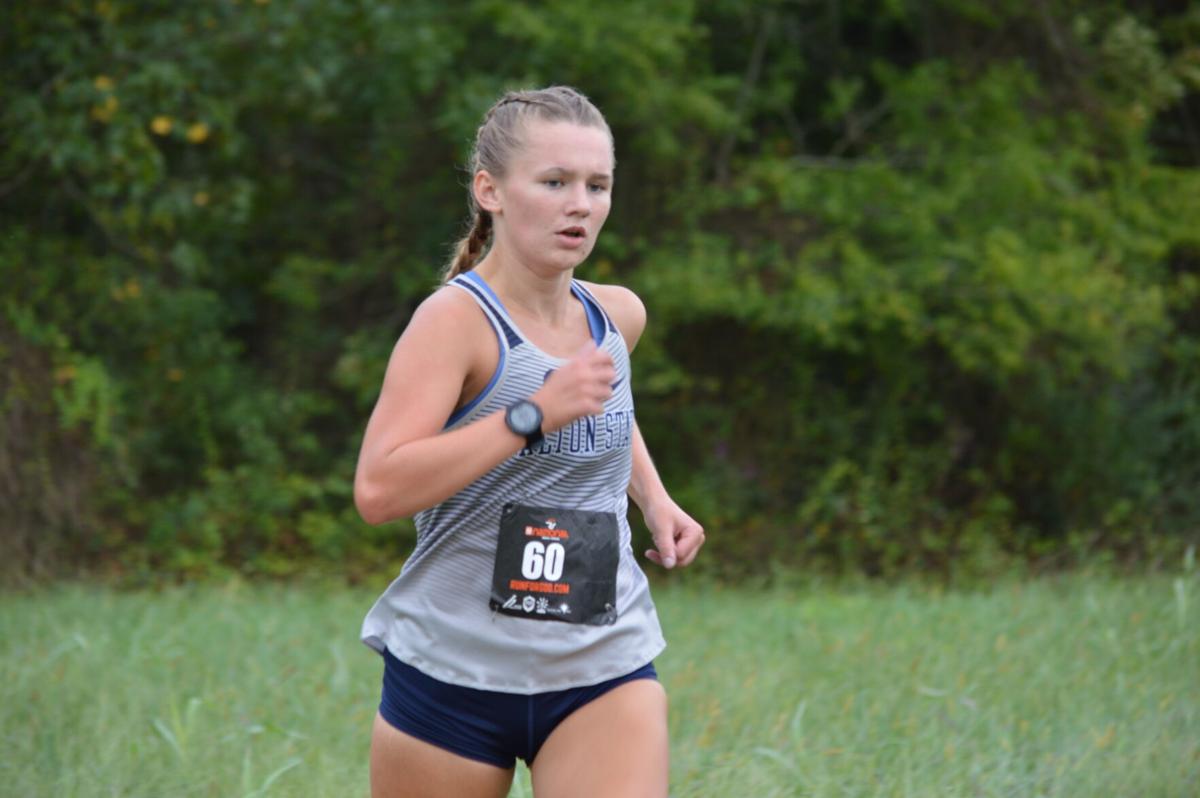 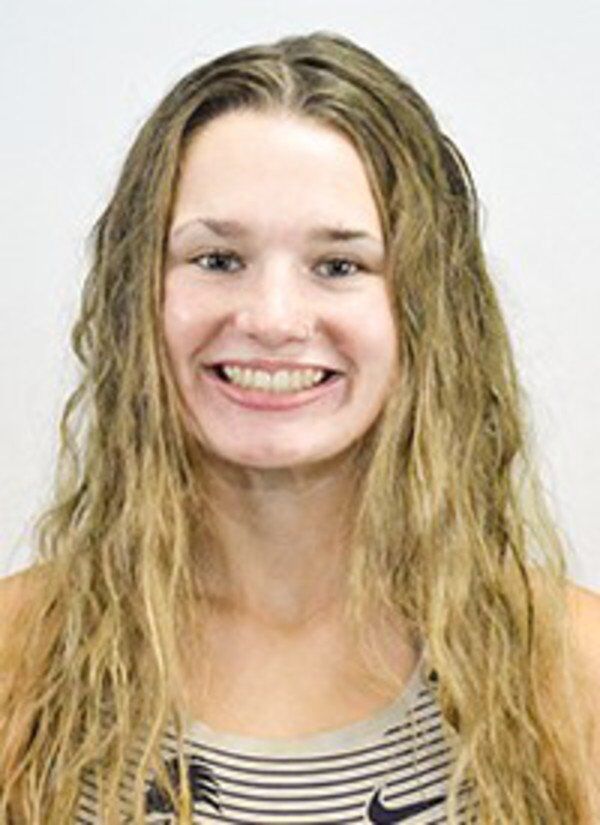 Dalton State College cross country freshman Riley Jo Ford was named the Southern States Athletic Conference Runner of the Year and Freshman of the Year, while coach Dean Thompson was selected as the conference's Coach of the Year for the second straight year.

"I've never won any championship as a team before," said Ford. "Leading my team to a conference championship was a really special moment."

Thirty-six ladies made the Barnes & Noble College SSAC All-Academic team with two coming from the Lady Roadrunners in senior Kay Vradenburgh and Gass, a junior.