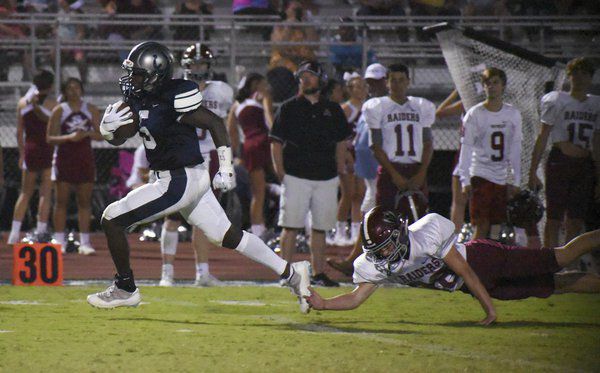 Todd Murray is heading into his first season as head coach of the Southeast Whitfield High School football team. 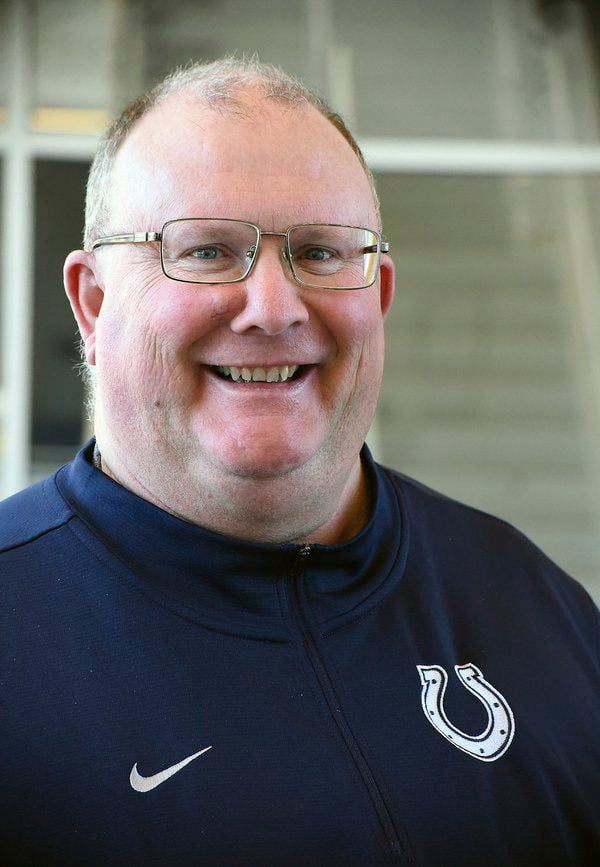 Danny Wilson is heading into his first season as head coach of the Coahulla Creek High School football team. 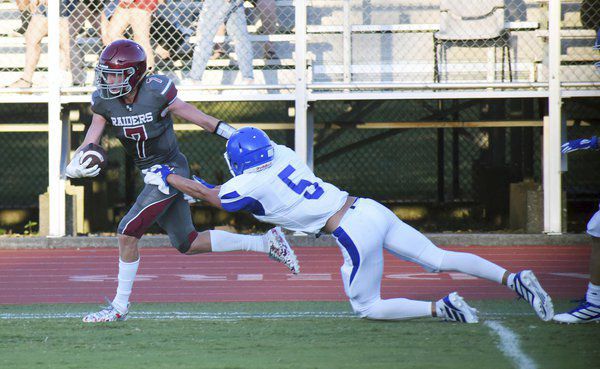 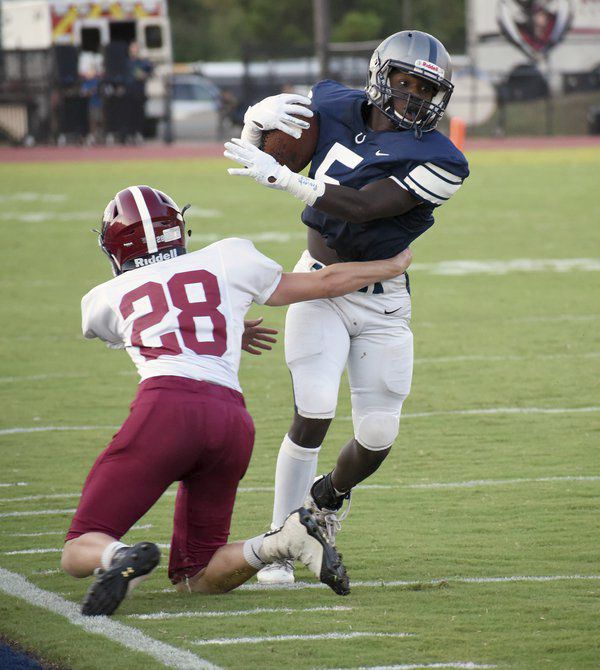 Todd Murray is heading into his first season as head coach of the Southeast Whitfield High School football team.

Danny Wilson is heading into his first season as head coach of the Coahulla Creek High School football team.

When Todd Murray and Danny Wilson took over as head coach at their football programs earlier this year, they couldn't have expected what was coming.

Just a few months into their short tenure, an unforeseen challenge has arisen: How do you coach your new team when you can't meet with them?

Amid the outbreak of the new coronavirus (COVID-19), schools are closed for the remainder of the academic year as students have transitioned to learning at home. In turn, spring sports and accompanying activities have been canceled. That means no spring practice or scrimmages for Georgia high school football, which is normally the first chance for a new coach to really see his upcoming team in action.

"It's been a struggle because we've been out," said Murray. "It does hurt just not getting to see the kids, be around them and work with them."

"There's just nothing that's ever happened like this," Wilson said. "Nobody has the solution. We're just doing the best we can."

Wilson had planned for his squad to go through spring practice and play in a scrimmage in early May, as had Murray. With Coahulla Creek coming off a 2-8 season in 2019 and Southeast Whitfield trying to rebound from an 0-10 finish, the two coaches have lost an early chance to put their stamp on the team.

Fortunately for the two, that familiarity with the school and the team doesn't leave them, or the players, coming in blind.

"I've been the offensive coordinator for a few years, so most of the team knows me," Murray said.

The offensive side of the playbook will remain mostly intact for returning players, Murray said, with a few additions. Defensively is where Murray hoped to concentrate during spring work.

Wilson also cited his familiarity as a positive despite the loss of spring practice.

"I feel fortunate I guess because I've been at Coahulla Creek for three years," Wilson said. "I know the kids, and most of the staff will be the same. We were rolling along really well in the offseason in our weight room, and then this hit. It has put a damper on things."

Meeting younger players, whether at the middle schools that feed Southeast or new additions to the varsity squad, was a goal of Murray's for the remainder of the school year.

"Getting to know those kids is what's hitting me right now," Murray said. "Eighth-graders coming up, or new kids coming out for football, you don't get to see them."

For Coahulla Creek, spring practice would have been a chance to evaluate players for several vacant positions. The Colts lose 15 seniors from last year's squad, including four of the five starters on the offensive line.

"We graduated a huge senior class last year," Wilson said. "Obviously trying to fill that gap will be huge. We've got guys that you think can fill that role, but you want to see them in action."

For now, both coaches, along with countless others across the state and country, play a waiting game. For both programs, workouts are issued for players to complete at home while observing social distancing practices. That's the plan until teams can begin to meet again.

"The accountability factor there is tough," Wilson said. "The uncertainty of knowing when we're going to go back is a big thing."

Despite that uncertainty, player safety remains a priority for both during the team quarantine and after its eventual end.

"We're just trying to keep in touch with the kids to make sure they're OK more than anything," Murray said.

"The competition factor is obviously what you're after, but you don't want to get anybody hurt," Wilson said. "Getting those kids in shape and making sure they're physically ready to go is probably the most important part, and that doesn't happen in two weeks."