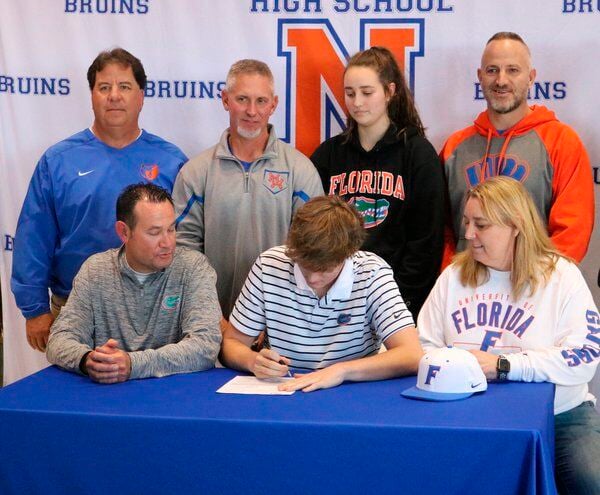 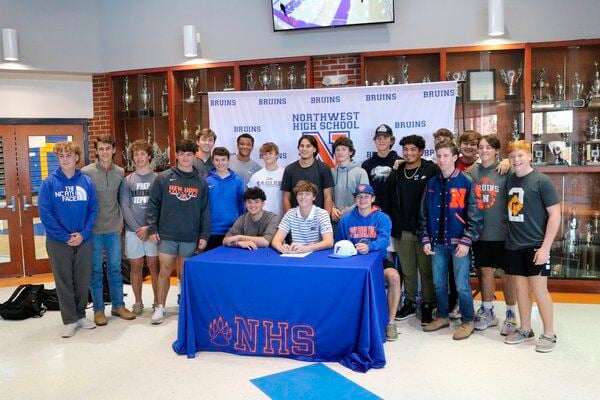 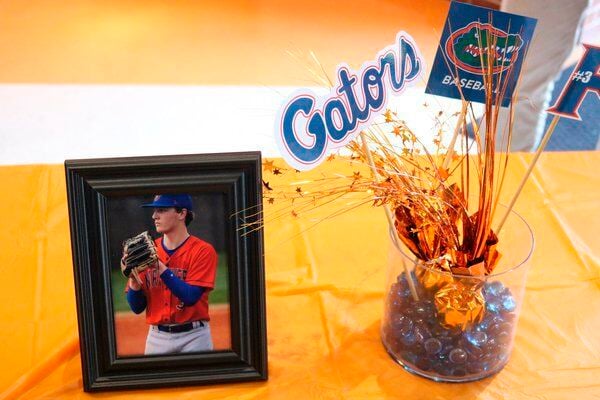 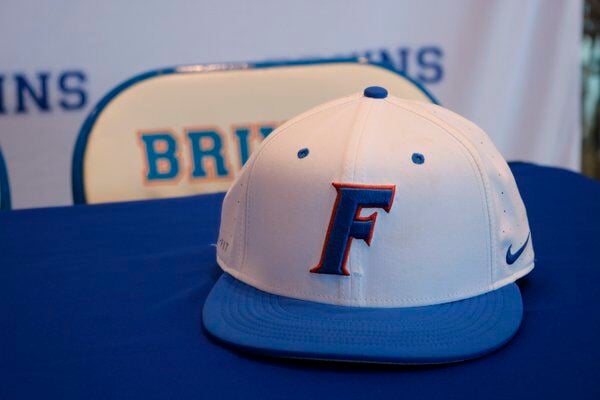 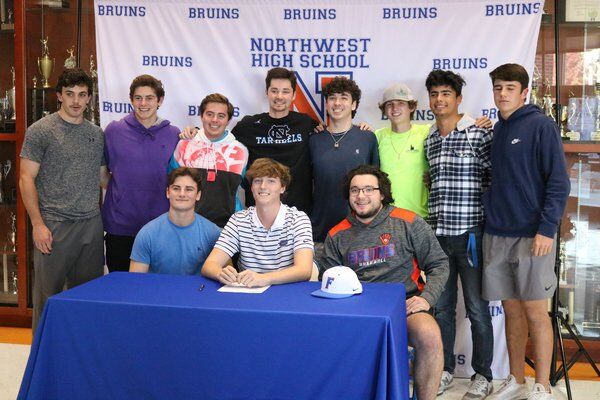 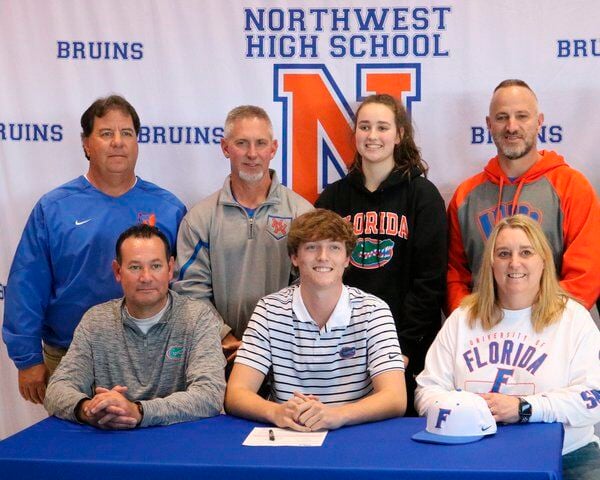 More than two years after the left-handed senior pitcher from Northwest Whitfield High School initially committed to the University of Florida, Fisher finally signed his national letter of intent to play for the Southeastern Conference's Gators in college. Wednesday began the NCAA early signing period for projected 2022 high school graduates for all sports but football.

"It's awesome," Fisher said as coaches, teammates, friends and family gathered to celebrate the signing in the lobby of Northwest Whitfield's gym Wednesday afternoon. "It's something I've been looking forward to since I committed and it's awesome to have it out of the way."

Fisher verbally committed to Florida in June 2019, before the 6-foot-4-inch southpaw had even set a foot on a high school mound. His stellar play with travel teams earned him attention from college coaches, and Fisher has stuck with the Gators through a leg injury that wiped out his sophomore season and a junior season that netted him the Daily Citizen-News Player of the Year award this spring.

"It's been 100% ever since," Fisher said of his commitment to the Gators. "It's very relieving. Now I can just focus on me and not looking forward to it so much."

Fisher competed with USA Baseball's Under-18 National Team this summer. He's part of the Gators' 14th-ranked recruiting class in the country for 2022, according to baseball recruiting website Perfect Game. In 2021, Florida finished 38-22 and hosted a regional round in the NCAA baseball championship.

With his signing out of the way, Fisher said he hopes his final season in Northwest's blue-and-orange can be about team success and continuing to improve before he exchanges those uniforms for the Gators' similar colors.

Fisher's endgame is finding his way into Major League Baseball, but that can wait at least a few more years while he travels south for college.

Fisher isn't the first collegiate pitching signee in his own family. Older brother Ty also starred at Northwest before signing with Tennessee Tech out of high school in 2019. Ty transferred to Georgia Southern this summer.