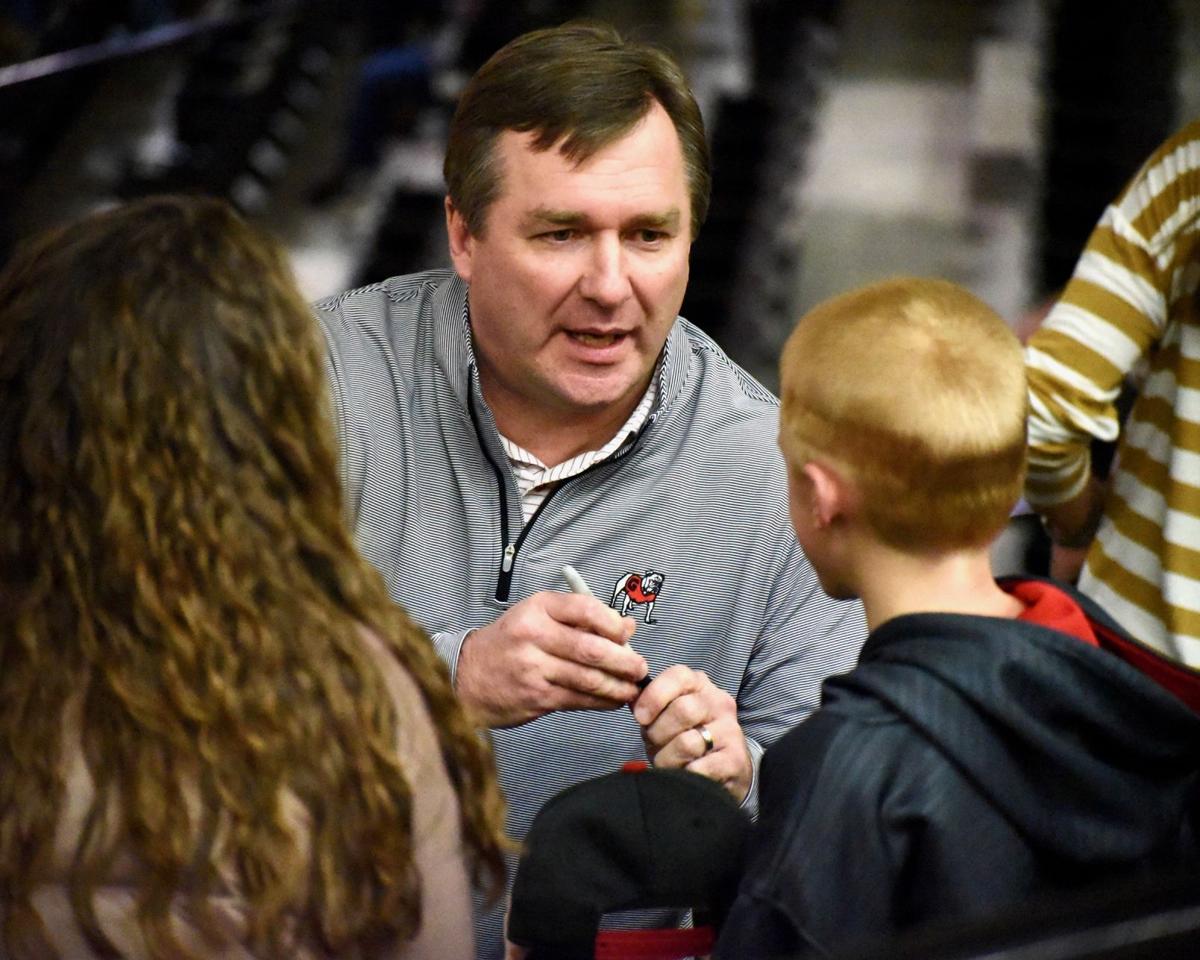 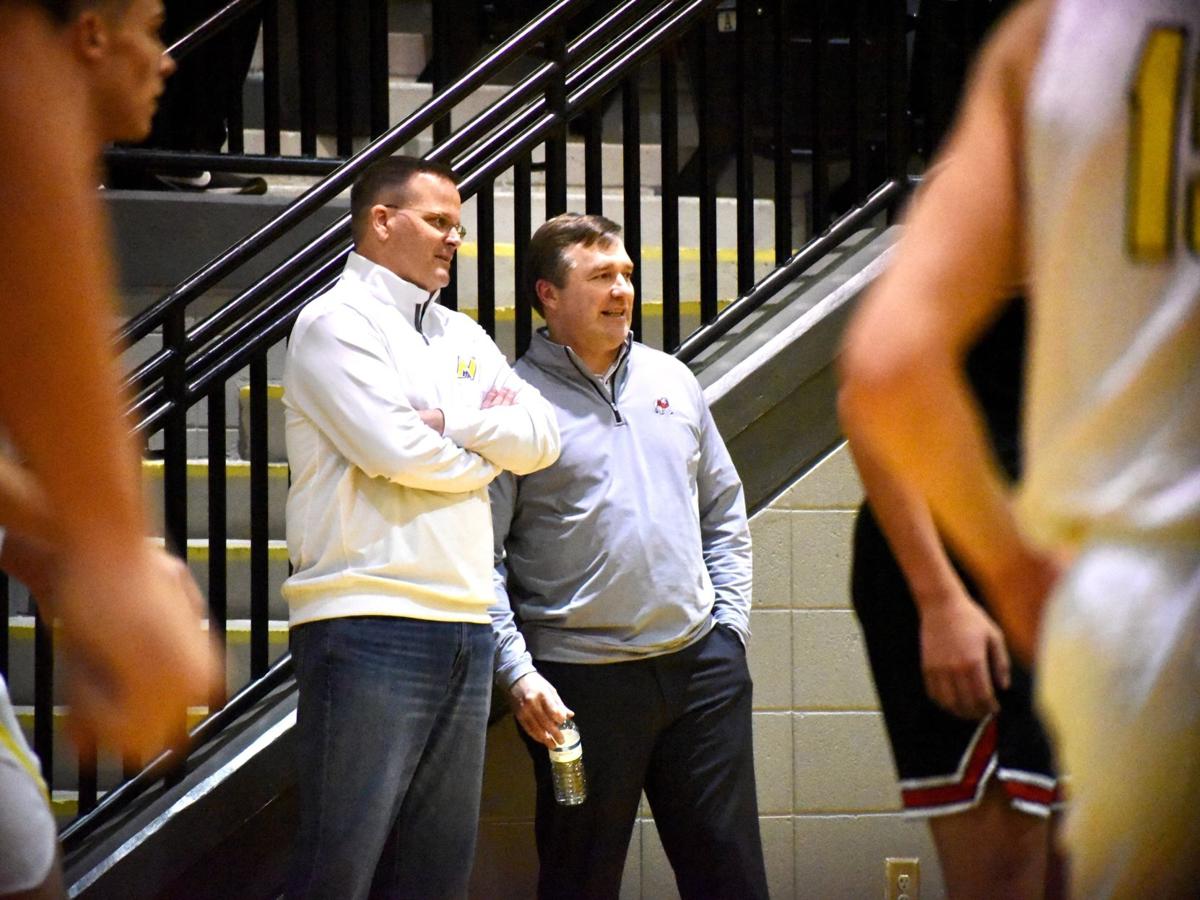 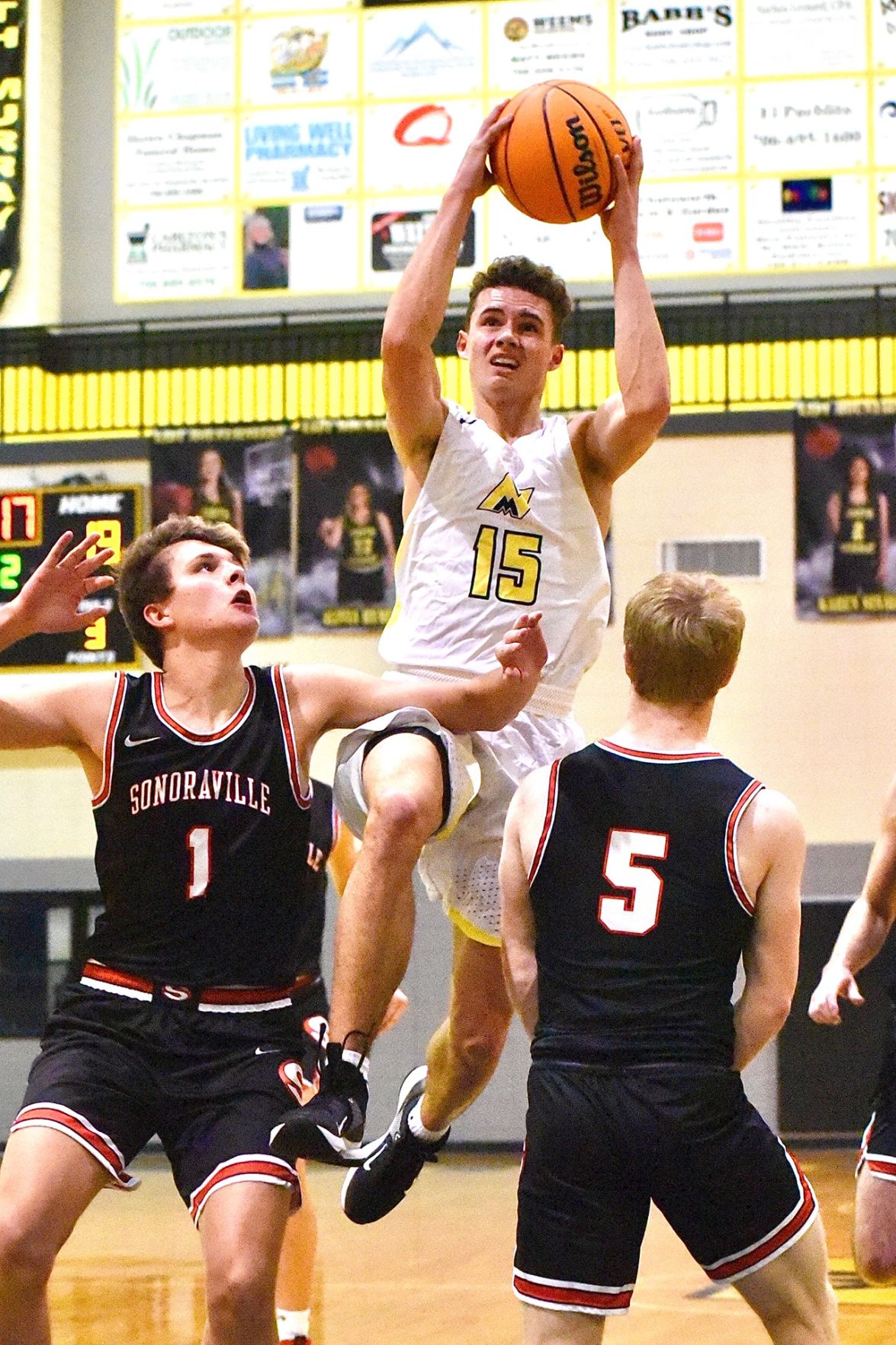 There was a celebrity sighting in Chatsworth Monday night.

Georgia head football coach Kirby Smart was in town for an in-home recruiting visit with 2020 athlete Ladd McConkey, a senior at North Murray High School. Smart was at the high school later Monday checking out McConkey and his Mountaineers basketball team in a 54-44 win over Sonoraville.

After the game (McConkey had 10 points), McConkey tweeted that Georgia offered him a football scholarship.

McConkey was everywhere on the field during his Mountaineer career: quarterback, wide receiver, defensive back, punter and kick returner.

During the 2019 season, McConkey was the North Murray quarterback and helped lead the team to its first region championship and first appearance in the Elite Eight.