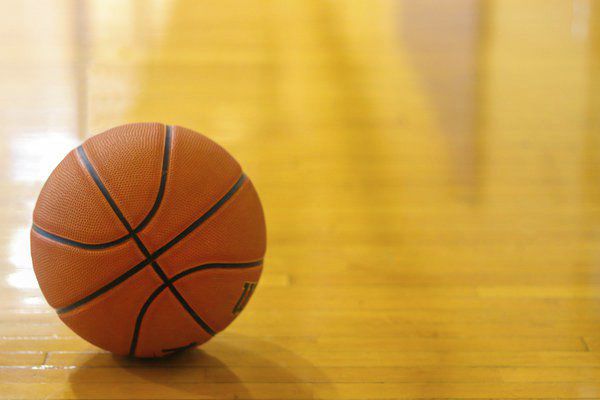 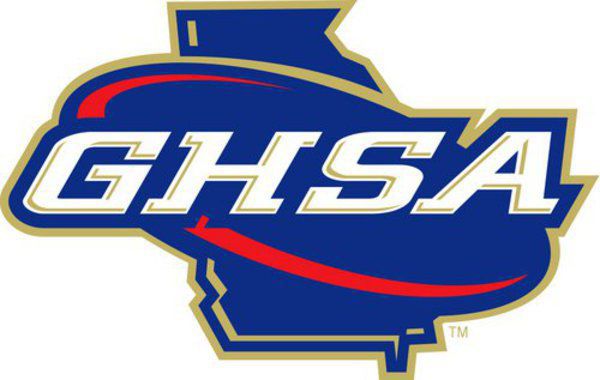 The clock will soon be ticking for high school basketball players in Georgia.

The plan will be phased in over three years. For the upcoming season, the shot clock will be used only in specific holiday tournament and showcase games. In year two, regions can choose to use the 30-second clock. In 2022-23, the shot clock is mandatory for all GHSA-governed schools.

Georgia becomes the tenth state to vote in a shot clock for high schools statewide.

A shot clock was used at a few high school exhibition games in Georgia as an experiment last season, including the Hawks-Naismith Tipoff Classic in November in Atlanta.

The shot clock proposal even had its proponents from higher levels of basketball in the state.

In a video posted to his Twitter account, University of Georgia men’s basketball head coach Tom Crean advocated for a shot clock to be implemented in the state.

“Without a doubt in my mind, there’s no real downside to this passing,” Crean said in the video, posted Monday. “I really hope this passes. I think this makes a ton of sense. As a coach, there’s nothing like it when you add the strategy to it, and I hope we see it happen in this state.”

Crean was on hand at the GHSA meeting Tuesday to deliver his pitch, according to photos posted on official GHSA social media accounts.